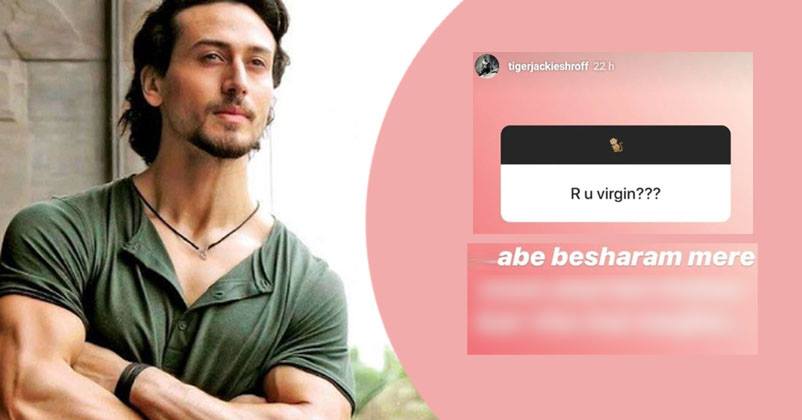 Tiger Shroff is one of the most popular actors of the younger generation and people love him more for his action sequences rather than acting skills. He has been a part of few action movies, such as “Heropanti”, “Baaghi”, “Baaghi 2”, etc. and they have performed quite well on the box-office as well. 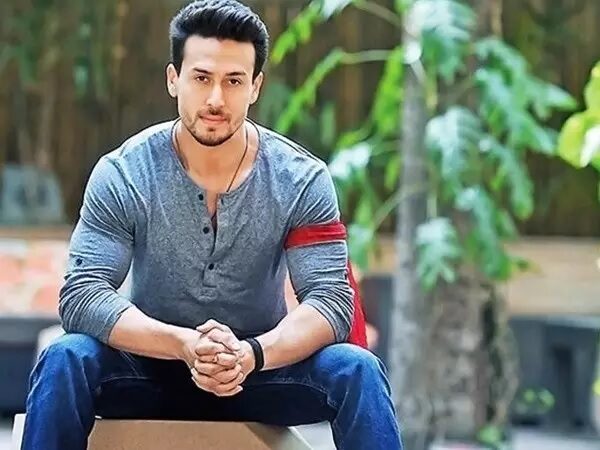 Tiger has a huge fan following and his fans want to know more and more about him so recently, he conducted an “Ask me anything” session on the photo-sharing site Instagram. His followers asked many questions but there was one fan who put up a very cheeky question as he asked about the actor’s virginity.

Well, Tiger Shroff chose not to reveal the truth and shut the troller down by calling him shameless and telling that he is followed by his parents too on Instagram. Here is what he replied, 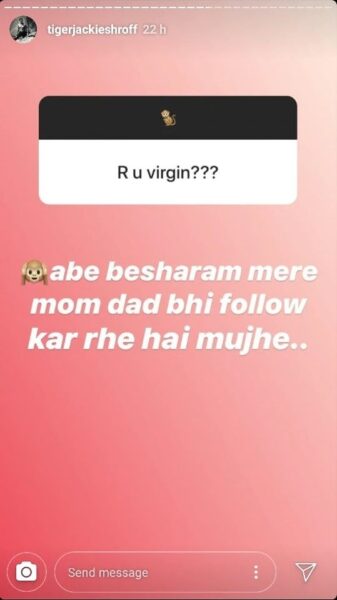 Another user asked him about the number of girlfriends that he has had and in reply, Tiger said, “Not enough”. 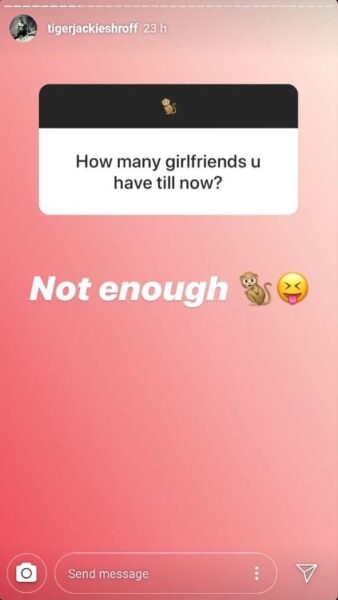 Tiger will be seen next in “War” with Hrithik Roshan and Vaani Kapoor and the movie is going to release on Oct 2. There are some jaw dropping stunts in the flick and his fans are eagerly waiting to see him performing against the superstar Hrithik.

If you are given a chance to ask any question to Tiger, what will you ask? How did you find his replies? Let us know.

John Abraham Explains Why Batla House Is Not An Ordinary Cop Film Like Singham
A Fan Asked Tiger Shroff, “Are You Dating Disha?” This Is What Tiger Replied