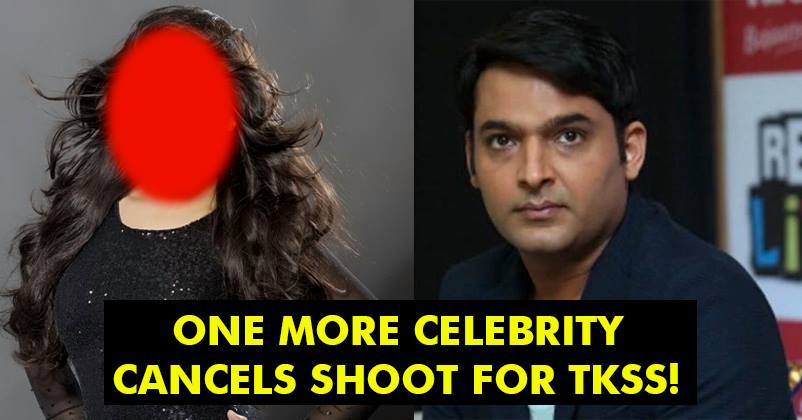 The Kapil Sharma Show is in mess and a bad one. The negativity publicity has another news in its list now.

Sunidhi was scheduled to shoot an episode with Kapil but she couldn’t come on board for the shoot as it was supposedly being shot late night.

“A few days ago, Sunidhi confirmed her availability on The Kapil Sharma Show but later got a call that they can’t start the shoot before midnight. Sunidhi said that she is not comfortable shooting late nights since she has prior commitments. Sunidhi was clearly told that the shoot could not be held any earlier since Sidhu cannot come from Delhi before 11 30 pm and they cannot end it before 2 am.”

“After that call, Sunidhi was called at least twice/thrice and again the timings were changed and eventually she was told that it is not happening.” As there wasn’t any other workable option, they called up Neena Gupta and her designer daughter Masaba Gupta at 3 am. They requested them to attend the show at midnight 3 am.

Neena and Masaba were the guests who were scheduled to shoot next week but since Sunidhi couldn’t make it and she canceled the shoot, they called Neena and Masaba to be the savior.

“Yesterday, I got a call from them saying that we are not doing the shoot (slated for next week) with you two because Navjot Singh Sidhu is not available. Then suddenly, at 3 am, Masaba got a call that they want to shoot with us today. I told Masaba to inform them that I am unwell. Then again we got many calls from them asking if we could shoot tomorrow. We said okay, but now a few minutes ago we again got a call from them that it’s not happening.”

It is all so messed up for Kapil and his show. However, Masaba and Neena will be shooting for the show moving on from the mess that happened. What do you guys think of this mess in TKSS?