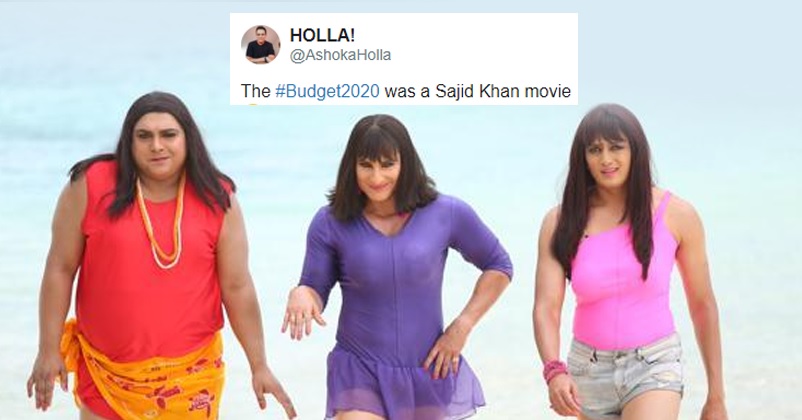 Today was an important day of the year as the Union Budget 2020 was presented by the Finance Minister of India, Nirmala Sitharaman. The major highlight of the budget is the new income tax slabs but the government has given an option to the citizens, they can either choose to continue with the old tax rates with exemption or can opt for the new tax rates in which the exemptions are not provided.

As per the Finance Minister, Union Budget 2020 is focused on three points – improving the standards of living, economic development for each section and a caring society. The Finance Minister has also called the Goods and Service Tax (GST) as a historic reform in the Indian tax regime. Nirmala Sitharaman emphasized on the need of making compliances easy to fulfill for the startups too. 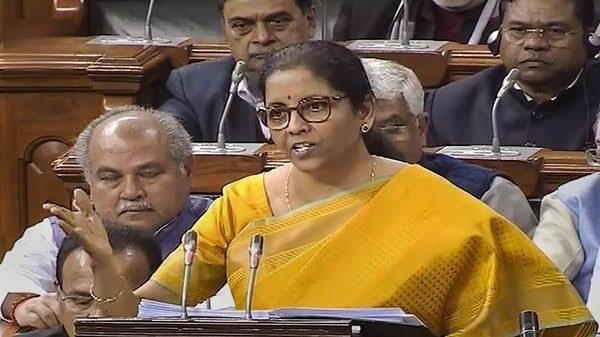 Every person tries to find out what this budget has for him and after the 2.5 hours long speech of the Finance Minister, the micro-blogging site Twitter is flooded with reactions. While some expressed their happiness or annoyance, there were some who felt that the speech was unnecessarily long and compared it with Sajid Khan’s movie. Here are some of the selected reactions:

When tax Rates and you realise
Gets Reduced no deduction will
Be allowed as well pic.twitter.com/4XjvY05Au6

The share market doesn’t seem to be happy with the budget as it closed almost 900 points down today. The experts feel that the government has not talked clearly on the matter of dealing with economic slowdown.

What is your opinion on the Union Budget 2020? Let us know your views.