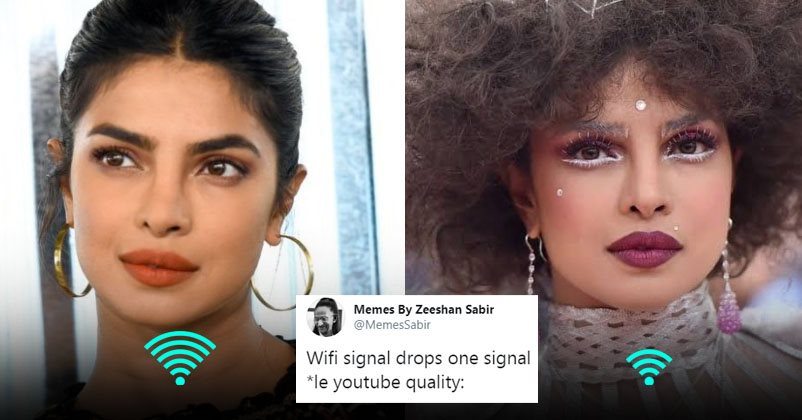 In today’s world, the Internet has become an integral part of our lives and we need it for almost every work that we do, whether it is shopping online, booking cabs or tickets, paying bills or ordering food. However for carrying out all these functions, we don’t just need an Internet connection but it also needs to have good speed.

Earlier, the Internet speed was pretty slow in India but now things are changing for the better; nevertheless, there is still a lot remains to be done. Slow Internet is one of the most annoying things which a person can experience and it definitely gives a headache when you have to carry out an important transaction and you face such an issue. 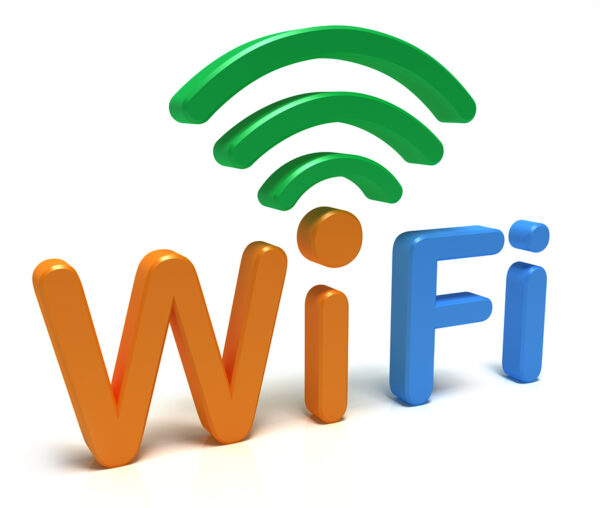 We all must have experienced slow Internet in our lives at least few times and must have felt annoyed. Twitter users have expressed their anger and frustration on the same by adding the flavour of creativity and as a result, the micro-blogging site is flooded with some of the most hilarious memes under the heading of “WiFi Drops By 1 Bar”.

You will also be able to relate with them as it is a pretty common issue faced by all and sundry; however, the way netizens have expressed it is funny to the core.

Take a look at some of the selected ones:

Wifi drops by one bar*

*WiFi drops by one Bar* pic.twitter.com/uKtYw6pfXV

Wifi: *Drops down by one bar*

WiFi: *Drops by one bar*
You Tube Video quality: pic.twitter.com/Pl21my0A58

Aren’t these memes hilarious yet relatable? Which one did you find the best? Do you have your own suggestions? Share with us.