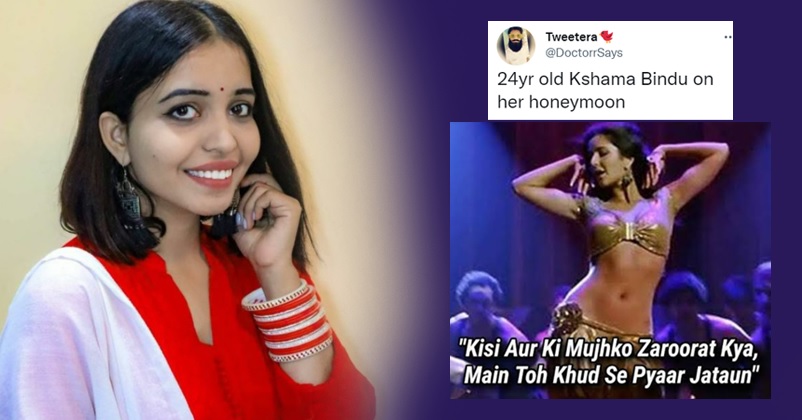 Marriage is a very important event of our lives and almost each one of us wants to make it memorable but considering the fact that divorces are happening in huge numbers, the most important aspect of marriage should be finding a right life partner. 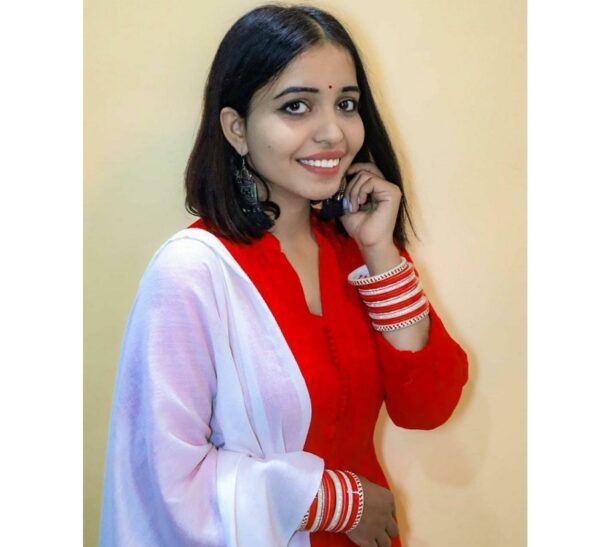 However, a young woman from Gujarat who is getting married soon will face no problem in her married life because of her life partner as there will be no partner in her life. Sounds confusing and strange?

We are talking about 24 years old Kshama Bindu who is from Vadodara and is going to get married on June 11 with herself. Yes, you read that right! 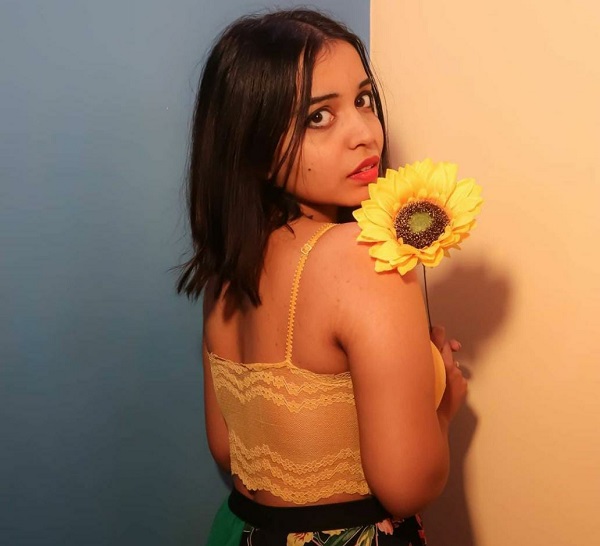 As per the reports, Kshama Bindu’s wedding will be similar to any usual wedding, all the rituals will be performed, she will put sindoor in her forehead herself and she will also take five vows which have been written by her. Not only this, after getting married to herself, Kshama will also go to Goa for 2 weeks for enjoying her honeymoon alone.

Talking about her wedding, Kshama called it an act of self-love. She stated that though she wanted to become a bride, she never wished to get married so she decided to get married to herself. She also told that her parents were quite open about it and they had no problem with her decision. 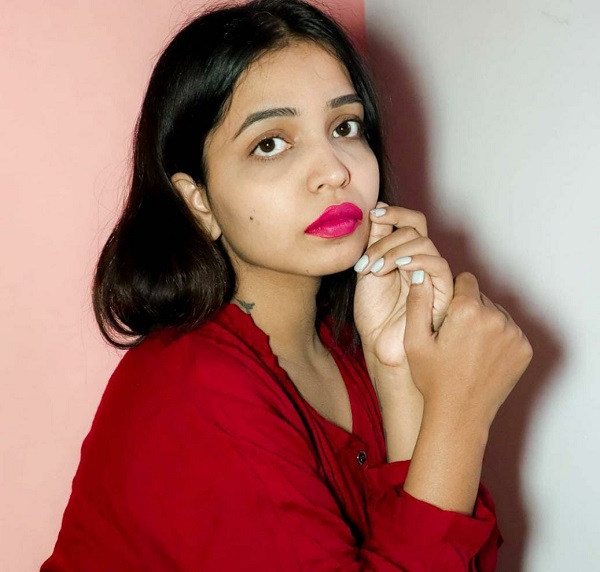 As the news of this unusual marriage went viral, #sologamy started trending on Twitter. Sologamy is a concept in which a person marries to himself/herself and soon the micro-blogging site was flooded with reactions on it. Here are some selected ones:

You can cheat on yourself with anyone and can still get away with it 💁🏻🤣🤣 https://t.co/yx6XDKacVd

When your parents don't allow you for the Goa trip, marry yourself and go on a 2 weeks honeymoon to Goa

The closest I’ve come to this is that I bought myself a diamond ring 💍 which I wear & when anyone asks about it.. I tell them I’m married to myself 🤷‍♀️ but I never actually did the ceremony. (Ring also serves to keep away unwanted attention)#ThursdayThoughts #Sologamy https://t.co/TlAFUOIteh

Relative :/ Whats your Plan B if nobody married you 🙁
Meanwhile me :/ pic.twitter.com/ckTwsEzkWd

So she gets involved in any relationship after this, will it be called extramarital affair? Just an enquiry🤔

Also if she starts to hate herself , can she file for divorce?🤔

When you run out of reasons to go on a vacation to Goa ⛵ 🌊 pic.twitter.com/CsZuzchOxk

Though we Indians may not have heard much about sologamy, it is quite popular in the world and there is a travel agency in Japan, Kyoto, which is offering self-marriage packages since 2014.

What is your take in this regard? Have you come across any such thing in your acquaintance?