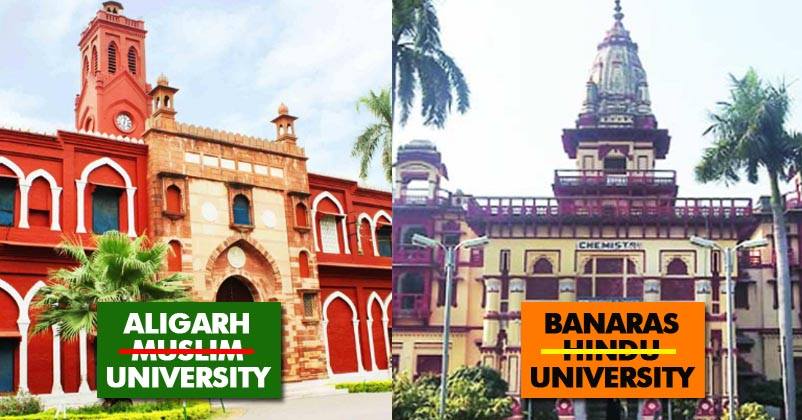 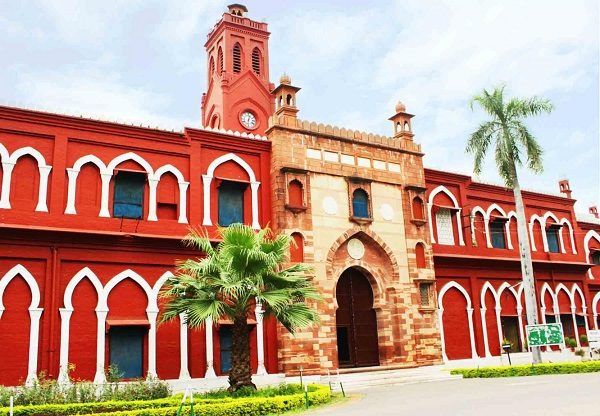 The committee that audited AMU suggested that either the word “Muslim” should be removed from “Aligarh Muslim University” and it should be known as Aligarh University or it should be renamed after Sir Syed Ahmed Khan, the founder of AMU. The committee suggested the same for the “Banaras Hindu University” as well; however, BHU was not audited by them. The logic behind this suggestion is that it is a centrally-funded university so its name should be secular in nature. 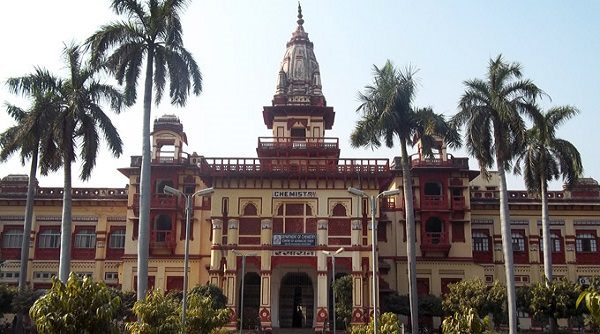 The committee emphasised on the need of more measures to help poor Muslims and also recommended that the procedure of appointment of VC in AMU should be the same as in other universities. Presently, AMU has more decision making power in this context.

In addition, the committee recommended that only those former students should be allowed to apply for job in the university who have passed out for or more than 5 years in order to stop “inbreeding.” Other recommendations which committee made were related to increase in fees and a probe into the matter of promotion of teachers despite the fact that there are no vacant positions available.

Twitter flooded with reactions after this recommendation. Here are few selected tweets:

UGC suggests to drop Muslim from AMU, Hindu from BHU. Great but Why not Christian from all these Institutes? Let no more any Religion name. pic.twitter.com/msBU06xM7u

Off with ‘M’ from AMU, ‘H’ from BHU. Name-change is an obsession. Is this what needs urgent attention in iur Univs? https://t.co/xz6LWLIWlm

Change it. I am sure in BHU Muslims get seats but does Hindus are also treated same in AMU

We are happy with the name of BHU And AMU,whatever it is.Secularism is inside us not in institutions!Dont make a lame issue on this

This recommendation is ignoring history:

The proposal of name change of BHU & AMU by a UGC Committee is unnecessary & beyond its actual mandate of probing irregularities. @ABVPVoice

Do you think that the panel’s suggestion of name change should be implemented?

Supreme Court Bans Firecrackers in Delhi, This Is How Twitterati Reacted To The Decision
IIT Kanpur Takes A Strong Decision. Suspends 22 Students For Ragging Juniors