The Indian cricket team has reached Melbourne for its first match in the ICC T20 World Cup 2022 which is going to be played on 23rd Oct 2022 against the arch-rival Pakistan. The match will be played at the Melbourne Cricket Ground and a video was posted on social media platforms by the Board of Control for Cricket in India (BCCI) which gave a glimpse of team India’s journey from Brisbane. 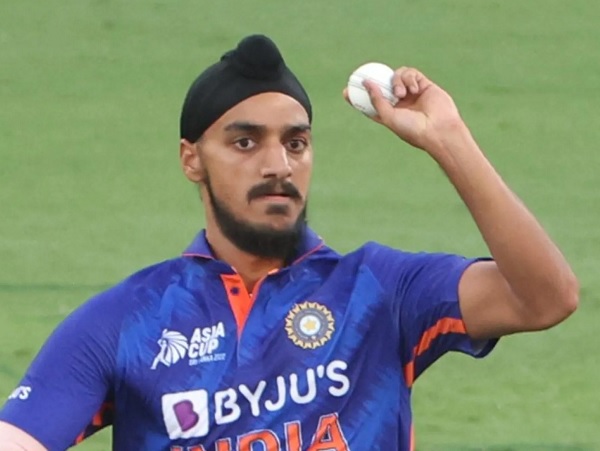 The pacer posted a shot of the city from the flight but made a very big spelling mistake in the caption as he wrote, “Mailborn it is”. 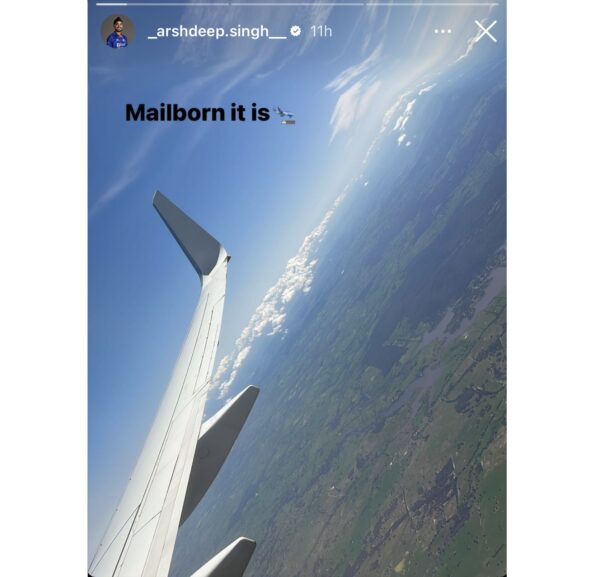 The Instagram story of Arshdeep Singh went viral pretty soon and people started taking a dig at his knowledge of English. Subsequently, the young Indian cricketer posted one more story in which he showed the skyscrapers of Melbourne but this time he wrote, “Male-bone”. 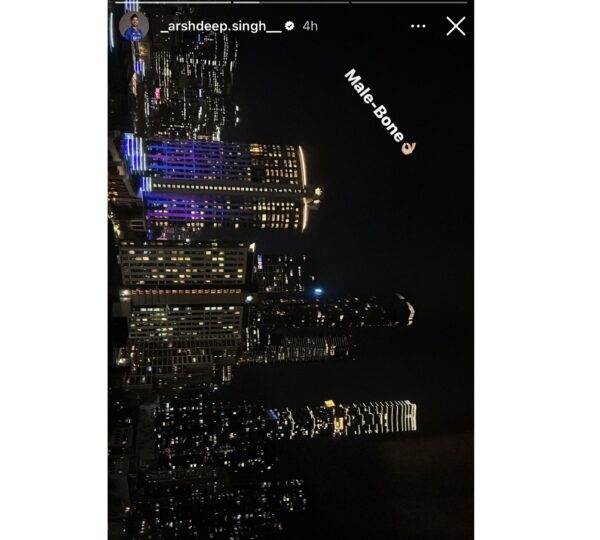 Many feel that the spelling mistake made by Arshdeep Singh in the second story must have been intentional as he would have thought of taking a dig at trollers. Check out some selected reactions:

Nice cover-up by #ArshdeepSingh. That being said, we should stop judging cricketers for their English (good or bad) and only comment on their skill. This goes for both #India and #Pakistan players. #Mailborn #INDvsPAK pic.twitter.com/2lwM84IgEt

This is Arshdeep's revenge for the Australians pronouncing it Poon-jab.

Umar Akmal must be proud.#arshdeepsingh

Recent in Ipl some Australian commentators pronounced Punjab as Poonjab. He is doing same as them at there place

Trolling someone for not having proficiency in the language which is not even his/her mother tongue is really dumb. Not everyone has to pass Spelling Bee in another language. #arshdeepsingh

There is a reason for both – India and Pakistan to worry as chances are pretty good of the match being washed out on 23rd Oct. As per the weather forecast by Bureau of Meteorology, Australia, there is 95 percent chance of rain and showers in afternoon and evening on Sunday (23 Oct). For a match to be played, it is necessary that at least 5 overs are bowled in both the innings and there is no reserve day allotted for the group matches, however reserve days will be there for the semi-finals and the final as well.

India’s last warm-up match against New Zealand on Oct 19 in Brisbane also got washed out because of rain and some other warm-up matches of other countries got washed out too, so one thing is for sure that rain is going to play a role in this tournament.

Which team do you think has a better chance of winning the match – India or Pakistan? Do let us know your opinion.

Twitter Reacts To Rishabh Pant’s Exclusion From India Playing XI In The T20I Cricket
“Hetmyer Be Like ‘Aa Gaya Swaad’,” Twitter Reacts As West Indies Is Out Of Super 12 In T20 WC 2022