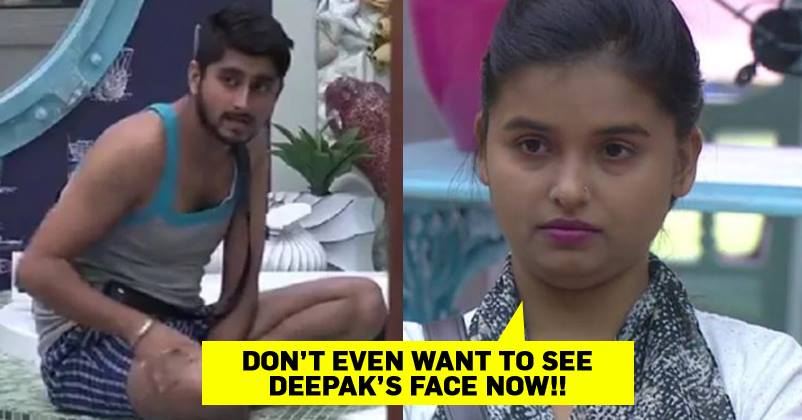 In a strange turn of events, Urvashi Sharma got evicted from the Bigg Boss house this week and it was huge shock for the fans. After coming out of the house, Urvashi revealed that her not so loud nature became the reason for her eviction. 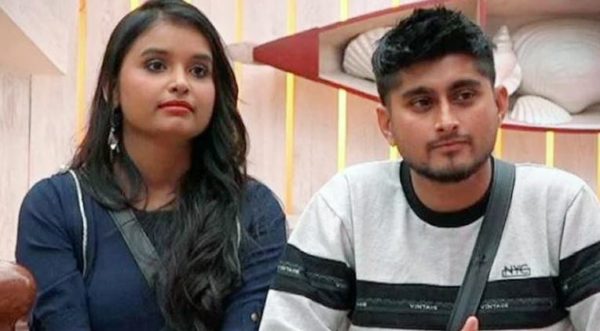 Urvashi’s ex-partner Deepak himself evicted her and she was really hurt and disappointed with this. Urvashi even said that she doesn’t want to see the face of Deepak now. She even called Deepak her biggest enemy.

Interestingly, Urvashi and Deepak had entered the Bigg Boss house together as a Jodi but after the jodis got dissolved, things started getting wrong between them.

Talking about the reason behind the issues between them, Urvashi said that Deepak was always involved in plotting and planning with other contestants. She didn’t like it which led to misunderstandings. 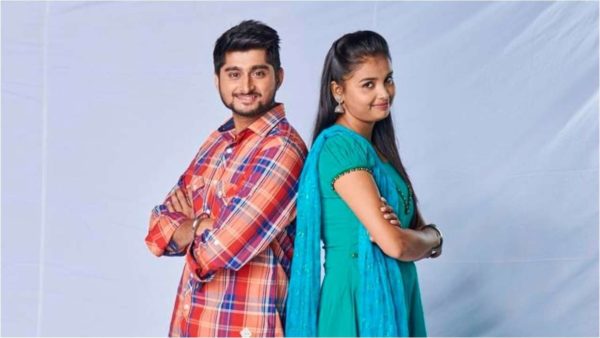 When asked how she felt about her Bigg Boss journey, she said it was a roller coaster ride but definitely a great one.

John Abraham Gave Gyaan Of Not Burning Crackers This Diwali, Got Trolled In The Most Epic Way
Arjun And Malaika Are Getting Married On This Date. Another Big Bollywood Mariage Is On?