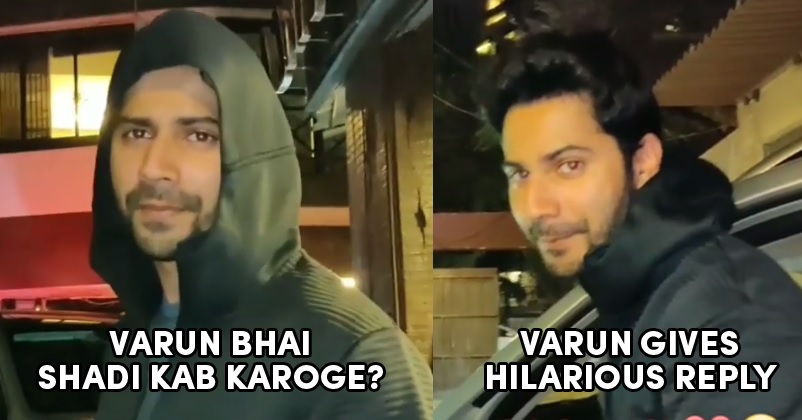 The life of Bollywood celebs is always under the scanner and mediapersons never miss a single chance to enquire about what is happening in their personal space, especially the love lives of the stars.

The popular B-Town actor Varun Dhawan is on a roll nowadays as his latest release “Street Dancer 3D” has performed well on the box-office and his performance has been loved by the audiences. Other than his acting and dance, Varun is also in news for his relationship with his long time girlfriend Natasha Dalal. 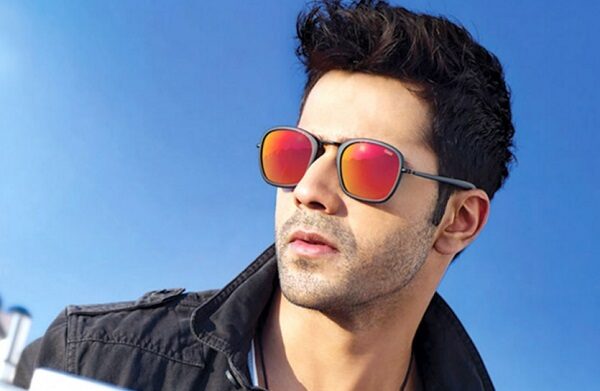 The “Main Tera Hero” star regularly faces question regarding his wedding and recently once again he was asked by a reporter as to when he is going to tie the knot. This incident happened outside a building and in response to the reporter’s query, Varun first laughed and then he asked the journo about his marriage. When the reporter told that he is unmarried, Varun Dhawan makes fun of him by saying that if his moustache is growing, he should get married now. Varun didn’t stop here and asked the reporter about his native place and again had some fun by asking whether he has kids.

Soon, Varun will be seen in the remake of 1995 release Govinda starrer “Coolie No. 1” in which he is going to work with Sara Ali Khan and then he will act in the lead role in “Mr. Lele”.

Many times the rumours of Varun and Natasha’s marriage have been doing the rounds but every time they have proved to be fake. It is being said that the couple will be tying the knot in 2020 but month and date have not been fixed yet. People started making speculations that the Roka ceremony has taken place as recently the whole Dhawan family visited the Dalal family and returned with pink goodie bags which had a message that read, “Thank you for being here today! Looking forward to celebrate with you.” 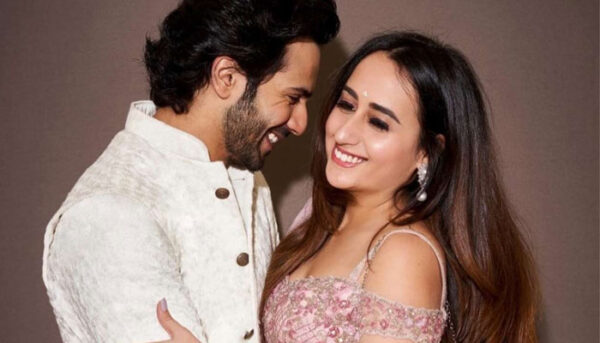 Later on, Varun’s uncle Anil Dhawan clarified that it was birthday party of Raju Dalal, Natasha’s father, and the family was invited so that both the families can know each other better. However, when Anil Dhawan was asked whether Varun is getting married this year, he said that it should happen this year as everyone in the family wants him to get married.

How did you find Varun Dhawan’s reply to the journo? Quite hilarious, wasn’t it?