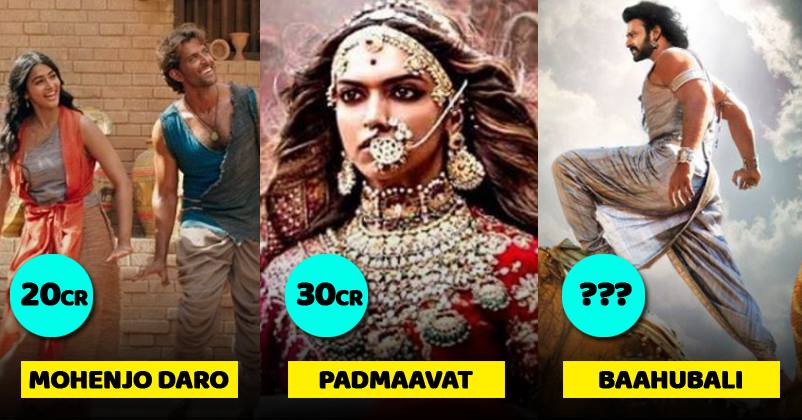 VFX or Visual Effects play a very important role in the movie production. The better the VFX the higher is the footfall of the audience. Many scenes which increase the adrenaline rush in our bodies are a result of the green curtain in front of which the scenes are shot. The producers spent a lot of money for creating the jaw-dropping scenes. The amount spent on the VFX is so huge that sometimes it is really hard to believe that is it really true? 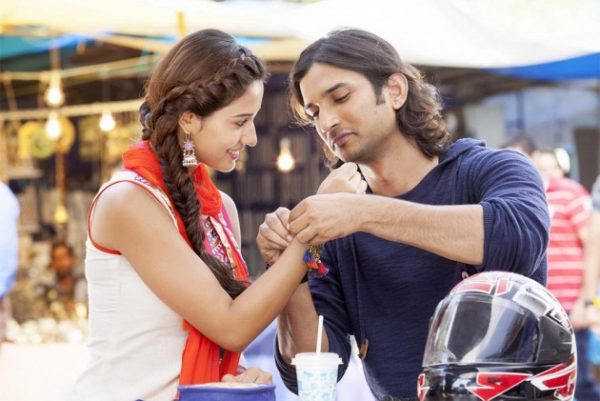 Even though this biopic film was a little longer yet it charmed the audience. The budget of this movie was approx 18 to 20 crores. 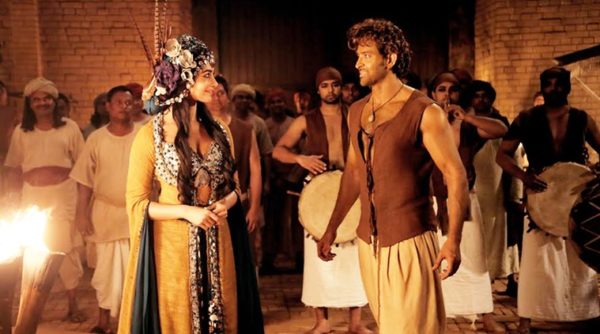 This film couldn’t help the producers earn a lot of money yet the money spent on its VFX was approximately 20 crore. 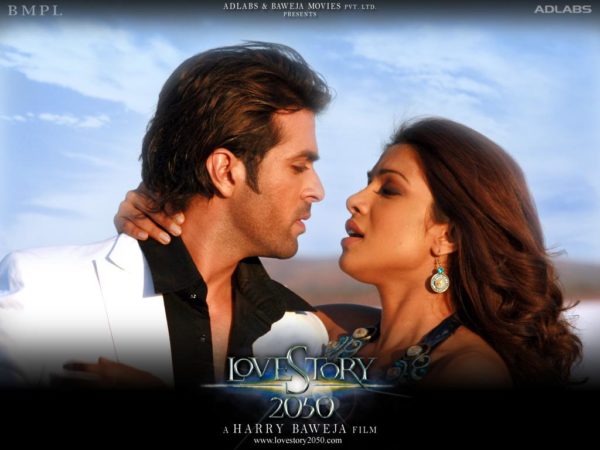 The backbone of this film was VFX and that is why around 15-20 crores were spent on this movie. 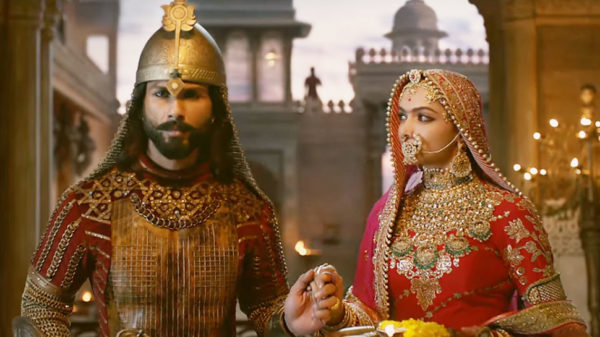 The amount spent on the most controversial film of the year was around 30 crores. 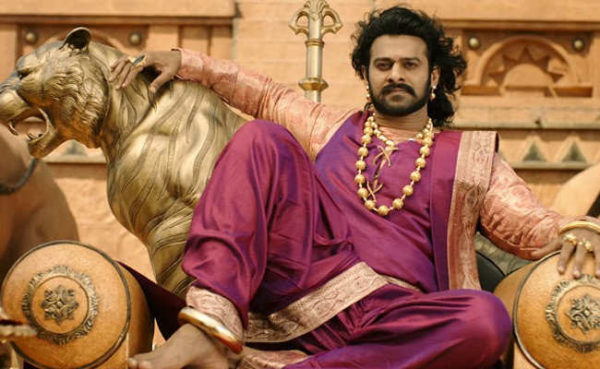 These films wooed the entire nation. Both the films were shot together and a whopping amount of 85 crores were spent on the VFX. 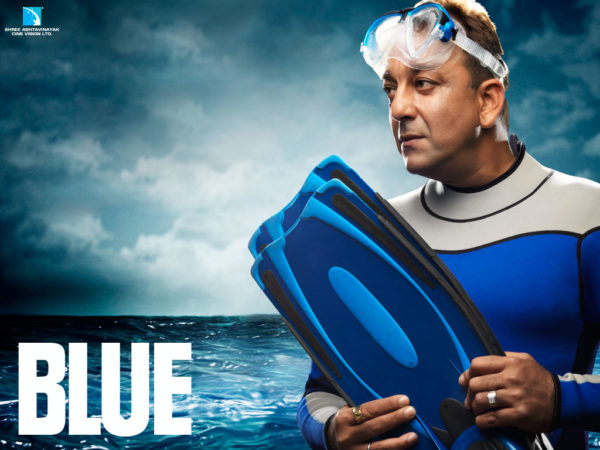 This action-adventure film released in the year 2008 and this was the most expensive film of that time as an amount of 25 crores were spent on it. 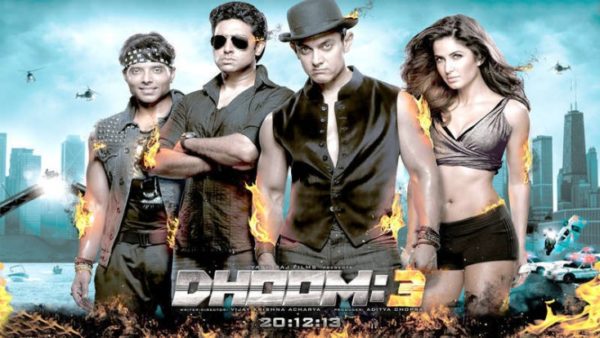 Already it was a big budget movie as an amount of 175 crores was used to produce it and 35-40 crores were spent on its VFX. 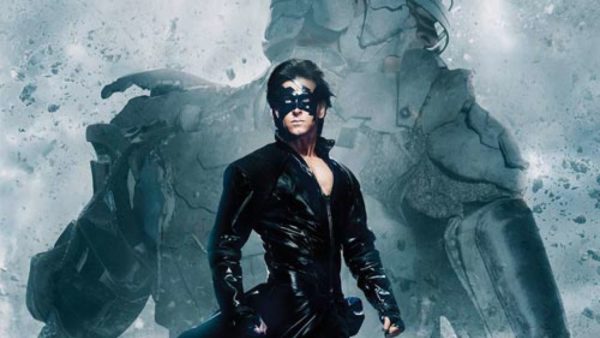 Around 26 crores were spent on the VFX of this movie.

Continue Reading
You may also like...
Related Topics:VFX, vfx in bollywood, vfx movies