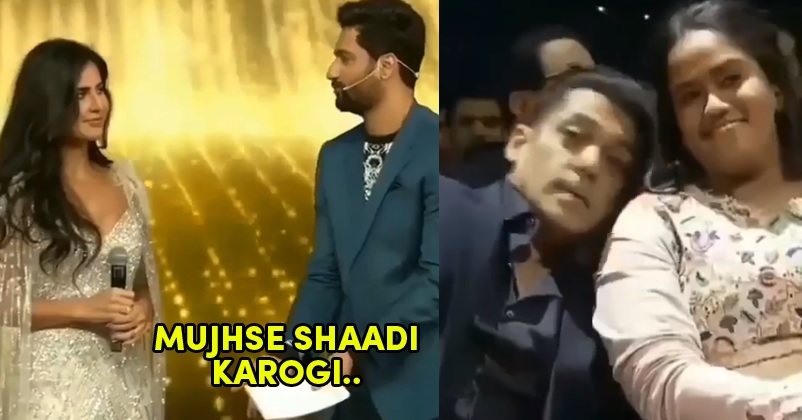 The Indian film industry has been severely affected because of the coronavirus outbreak as the release of few movies has been postponed indefinitely while the shooting of many flicks has come to a halt. The Bollywood actors are also forced to sit inside their houses and some of them are using their social media accounts to spread awareness about the lethal virus while several others are letting their fans know how they are spending their quarantine.

Some time ago, we got to see a video in which Katrina Kaif was seen washing dishes in her kitchen and it went viral. Now there is one more video which is being loved by the fans but it also has actor Vicky Kaushal and Salman Khan. 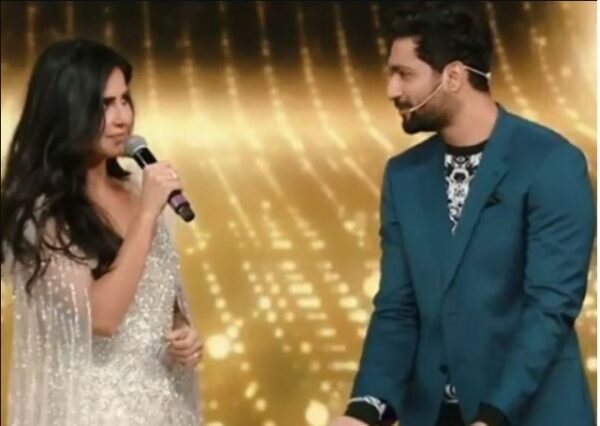 While Katrina and Salman were very close to each other in the past, there are rumours that Katrina and Vicky make a couple in the present times. However, both Vicky and Katrina have remained silent on this matter and have never given a clear answer whenever reporters questioned them over their relationship.

The old video is from an awards function in which Vicky proposed to Katrina on stage as he felt that the “Bharat” actress would be interested in getting married as the wedding season was going on. However, what made everyone laugh was the reaction from Salman as he kept his head on his sister Arpita’s shoulder and acted as if he was sleeping. 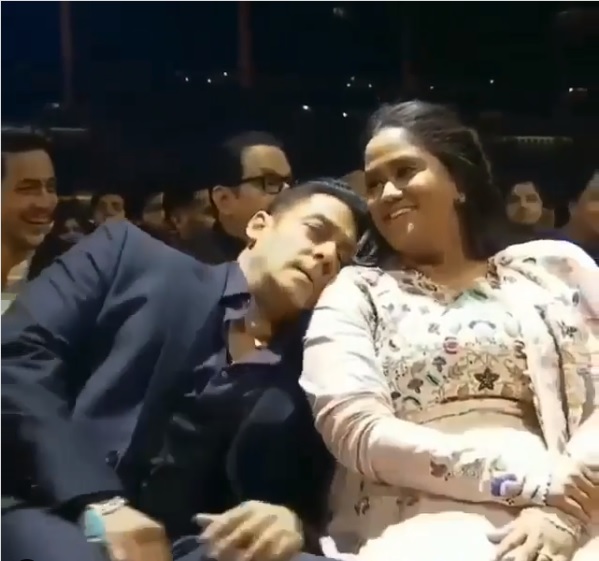 While talking to a leading daily, the “Sanju” actor said that mediapersons are interested in finding out details of his personal life and they are just doing their job but it is upto him whether he wants to divulge the details related to his personal life or not.

Enjoy surfing the web, stay at home and stay safe!