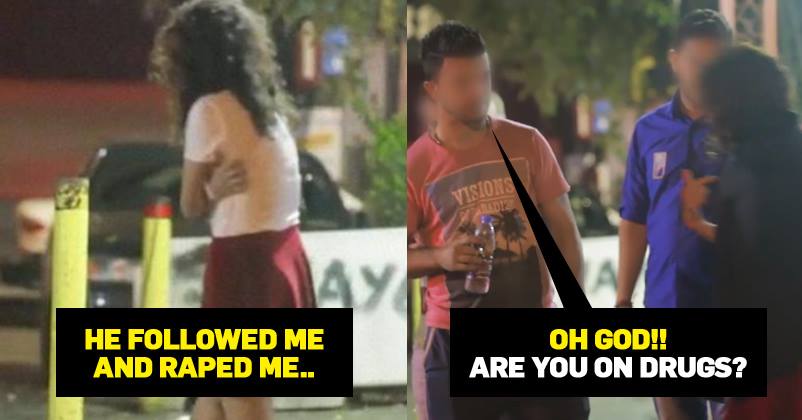 It is as if victim shaming is a norm in our country. Someone gets molested or harassed or god forbid, even raped, they’re shamed. Maybe their dress was too tight. Maybe they were out at night which is clearly a privilege reserved for men.

In India, people are quick to blame the victim whereas the actual culprit goes scot free. A Lebanese non profit organization, named Abaad, decided to run a social experiment on this.

A video released by them shows a young woman running around in the streets, claiming to have been raped, and asking for help. Check out the video here:

This is a part of a social media campaign, titled “Shame On Who?” which attempts to destigmatize the concept of rape and sexual assault and remove the taboo associated with it. The concept of victim shaming, which Indians are quite popular with, have been highlighted in the video. 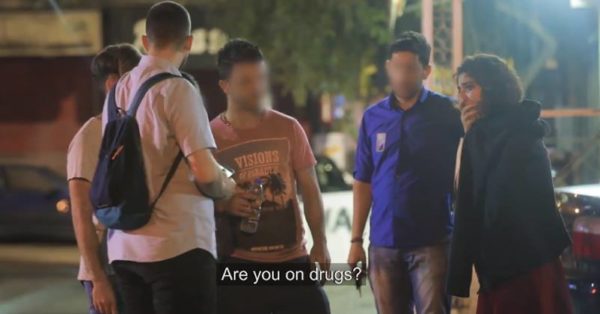 When this girl asks the passers-by for help, the replies and responses she gets will stun you. While some people ask her if she’s drunk or on drugs, some ask her to shut up and not raise her voice. Some nasty comments were passed, which include name calling and shaming.

To add to the matter, some men were even spotted looking up and down and checking her out. The girl was in a tight top with a short skirt, which is unthinkable, right? She must have been calling for it, isn’t it? 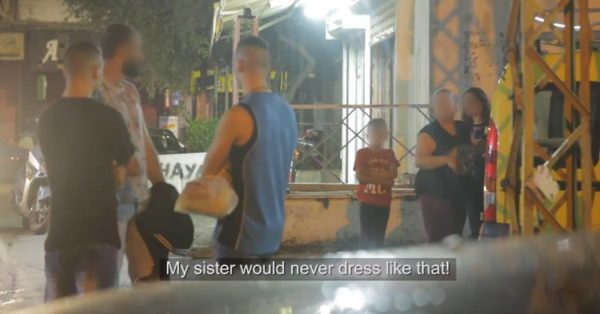 Well, that’s what they seemed to think too.

The campaign instantly went viral, and for the right reasons. It certainly is an eye opener, and shows us the reality of how a rape victim is treated. Instead of helping her, men and women on the streets seemed to be more concerned about what she is wearing and what she is up to this time of the night.

18 Year Old Girl From Assam Teaches Donald Trump The Difference Between Weather And Climate
Thief Steals A Student’s Laptop And Writes An Emotional Letter. Twitterati Is Having A Great Time