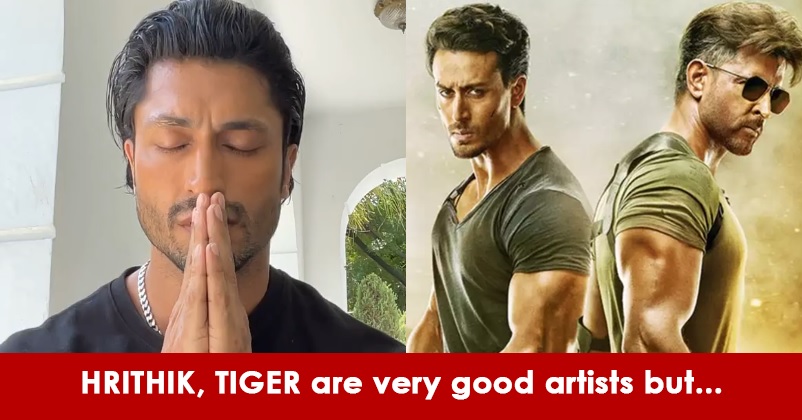 Vidyut Jammwal is slowly making a space for himself in the Indian film industry, the actor who is famous for his action scenes is very much busy nowadays in the promotion of his upcoming movie “Khuda Haafiz 2 – Agni Pariksha”. 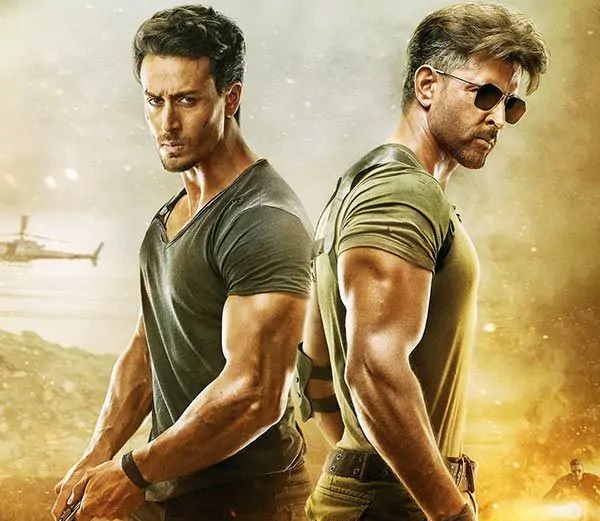 Recently during an interview, Vidyut Jammwal was asked to comment on his comparison with Hrithik Roshan, Tiger Shroff and Aditya Roy Kapur, he stated that while all the actors stated above are very talented ones, he is a top class martial artist of the world.

Vidyut Jammwal has worked in quite a few movies and when he is asked what he does to stand apart in the film industry, he says that he works hard all the time, whether he is sleeping or awake. He adds that he works a lot on his level and he needs to work very hard continuously because many times he is also being compared to Jackie Chan.

“Khuda Haafiz 2 – Agni Pariksha” is the second movie of this franchise and Shivleeka Oberoi has also played an important role in the flick which is going to release on 8th July 2022. 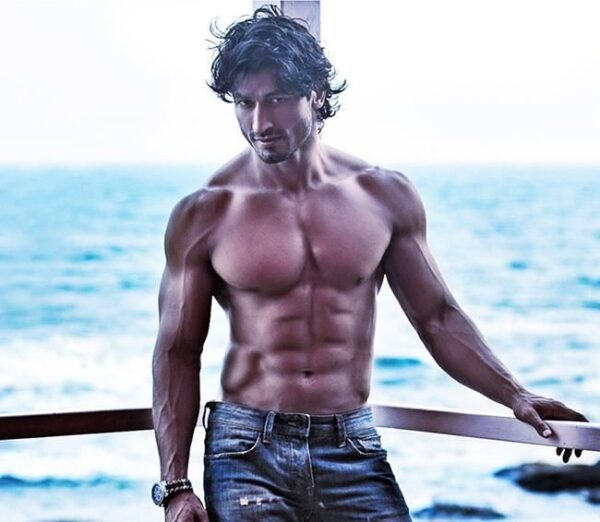 Vidyut Jammwal has recently tied knot with fashion designer Nandita Mahtani who was earlier married to Bollywood actress Karisma Kapoor’s ex-husband Sanjay Kapur for 4 years but got separated in the year 2000.