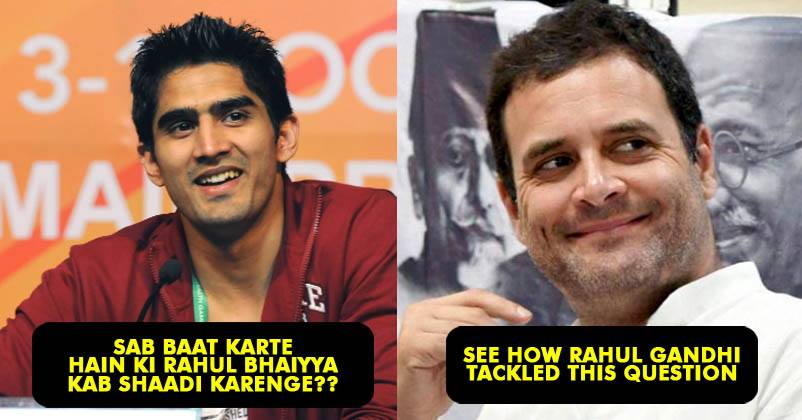 Rahul Gandhi is spending quite some time these days in meeting and addressing common man through public events and sessions. 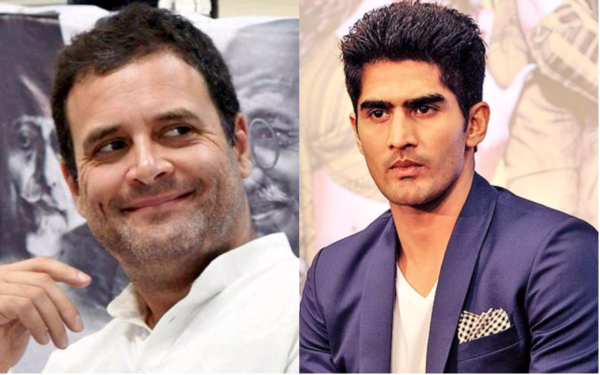 The Congress Vice President was recently at 112th PHD Chamber’s annual session & awards for excellence 2017 in New Delhi. The 47-year-old leader was indulged in an interesting conversation with Boxer Vijendra Singh and suddenly a question by him and then Gandhi’s answer left everyone in splits.

1. If you become a Prime Minister in future, what will be you do for the sports development?

2. When are you going to get married?

As the hall burst out into laughter, Rahul Gandhi picked the second question first and called it a very old question.

On, the insistence of Vijendra, Rahul Gandhi said – “Main destiny mein believe karta hu, Jab Hogi, Hogi” (“I believe in destiny. it will happen, when it will have to”) 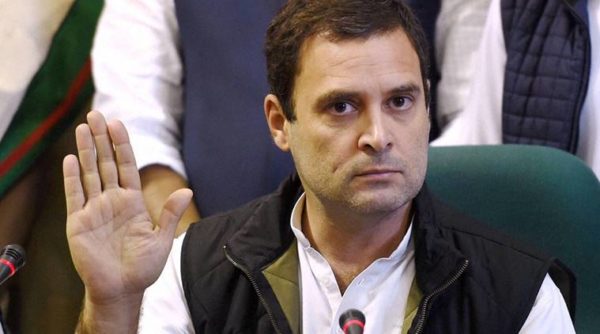 “I do sports for at least an hour every day, though I have not been able to do so in the last three or four months.”

Rahul Gandhi also said that he doesn’t go public about these things but sports is a great part of his life and went on to add that he holds a black belt in Aikido.