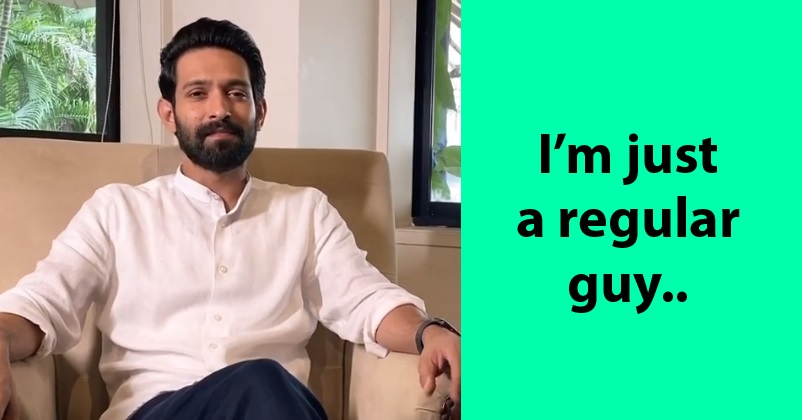 Vikrant Massey is one of the best young talents of Bollywood and he has worked pretty hard to achieve success without having any godfather in the movie industry. Vikrant started with side characters but now he is playing lead roles and there is no denying the fact that he has garnered a huge fan following. His last released movie was “Ginny Weds Sunny” in which he worked with Yami Gautam and the film was released on a digital platform due to the coronavirus pandemic. 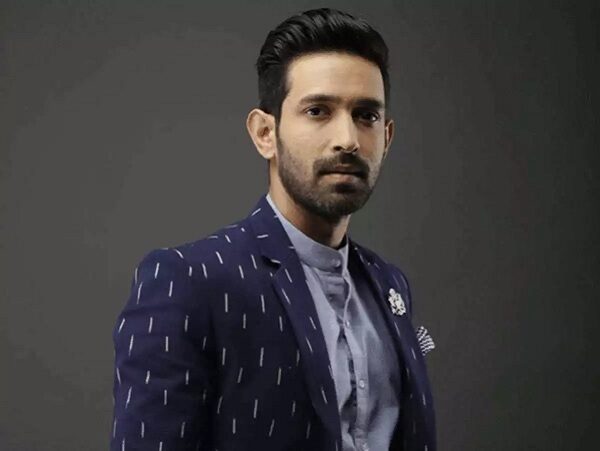 Recently, the “Half Girlfriend” actor gave an interview to a leading daily in which he talked about his struggles and his social responsibility towards public. When he was asked why he is so expressive on the social media networks while the other actors from the industry refrain from giving their opinion as they are afraid of their image getting harmed, Vikrant says that his profession has nothing to do with his personality or what he posts on social media networks.

He adds that though he doesn’t take his current standing in Bollywood for granted, he does have a social responsibility towards those who have given him everything in life. As per Vikrant, he is living the dream that he has seen but he has always been like this only, a person from a regular middle class family from Versova. 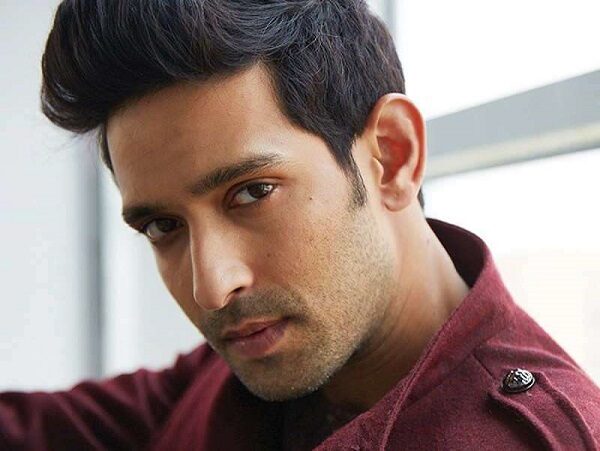 Vikrant Massey feels that every celebrity should behave like the manner in which he behaves because there are many nameless and faceless supporters who have spent their hard earned money in order to see his work and he owes it to them. However at one fell swoop, he also adds that unfortunately, he is also getting a little image-conscious nowadays. The 33 years old actor says that he has always loved drama and inter-personal relationships and he has kept them in mind while doing the movies that he has done till now.

It’s good to see that despite being successful, Vikrant Massey is still very humble and modest.

Vir Das Slams Celebrities For Posting Videos Of Taking COVID-19 Test & You Might Agree With Him
“Luck Is In My Favour,” Laxmii Actor Sharad Kelkar Opens Up On His Struggles & Success In B-Town