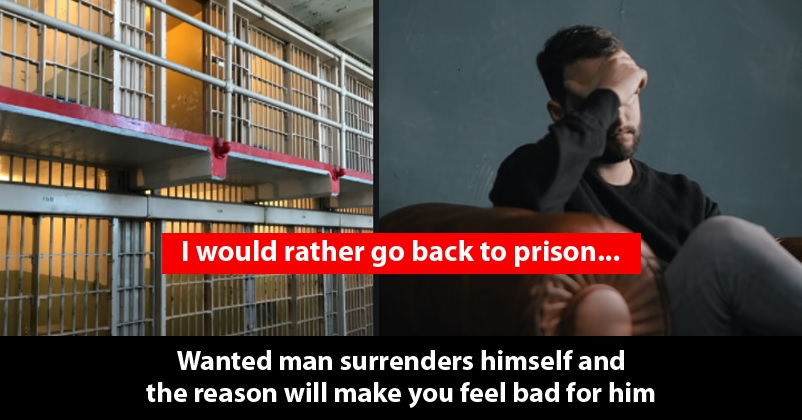 The coronavirus pandemic has brought many changes in our lives, some were pleasant while several others were not so good. We all were forced to remain inside our houses for a majority part of the year 2020 in an attempt to stop the spread of the lethal virus. While some people were fortunate enough to be with their families, few were stuck with friends, flat-mates, etc. The situation was a blessing for those who were with their loving family members as they got to spend some quality time with them which they would not have got in routine circumstances. But the situation was quite difficult for those who were stuck with annoying people as they had no option other than bearing their tantrums because no one was allowed to leave their houses. 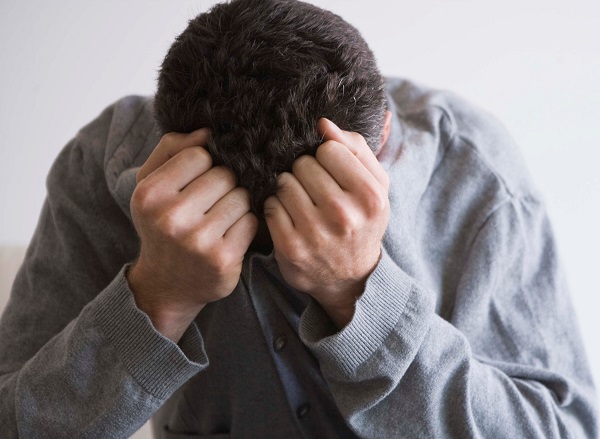 A study was conducted by King’s College London in order to find the impact of the coronavirus lockdown on the people in United Kingdom and it was found that many people got engaged in huge arguments with those they were living with and because of this, many of them suffered from anger issues.

However, an unusual incident took place in Sussex in which a wanted man surrendered himself to police because he was really fed up of the people with whom he was living and wished to live peacefully. The incident came into light when Inspector Darren Taylor took to the micro-blogging site Twitter and narrated the whole incident in short.

Here’s what he wrote, “Peace and quiet! Wanted male handed himself in to the team yesterday afternoon after informing us he would rather go back to prison then have to spend more time with the people he was living with! One in custody and heading back to prison to serve some further time on his own”.

Peace and quiet! Wanted male handed himself in to the team yesterday afternoon after informing us he would rather go back to prison then have to spend more time with the people he was living with! One in custody and heading back to prison to serve some further time on his own pic.twitter.com/zCwLo0fgDQ

While few online users felt bad for him, some also talked about the kids who were forced to live with abusive parents in the times of the COVID-19 lockdown.

Would the court consider sentencing him to home detention with a tag. Sounds like it would it would be a fitting punishment

Lol priceless, I guess in his case , The crime certainly did pay!

Some people have a difficult sad life don’t they

Watch the judge sentence the guy to house arrest LOL

He's lucky to have the option, unlike the children locked in their homes with abusive parents, with no where to go, they can't even escape for a few hours at school.

I mean… I can understand that. Fortunately, my family is amazing but had this all happened a decade or so ago… I'd have chewed off my own arm to get away tbh https://t.co/aW9aHXrfgv

What are your thoughts over this incident?