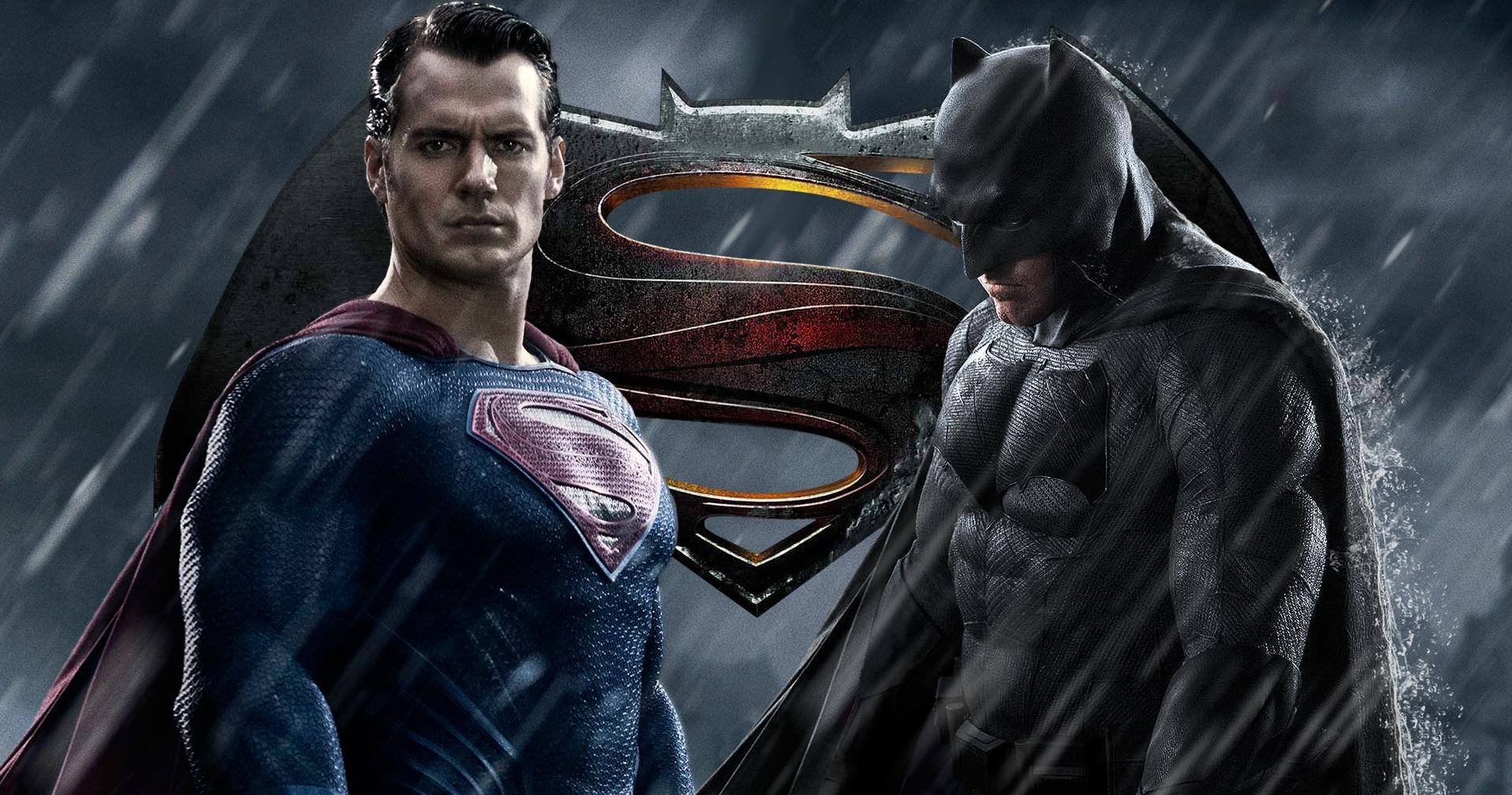 Someone just leaked a cam quality, full length official trailer of ‘Batman v Superman: Dawn of Justice’ on vid.me anonymously. There is Superman’s new status quo, Bruce Wayne getting a lecture from Alfred, the Batmobile (and Batplane) in action, and much more! Have fun watching the full length leaked trailer of the most awaited movie.

The trailer was supposed to be premièred on 20th April in few IMAX theaters before it gets uploaded online but here it is LEAKED!!! Warner Bros. wouldn’t have expected this to happen but premièring a trailer wasn’t even a good idea. Starring Ben Affleck and Henry Cavill as the title characters, Zack Snyder’s ‘Batman v Superman: Dawn of Justice’ will be released on March 25th, 2016. Stay tuned for the official version!

Continue Reading
You may also like...
Related Topics:Batman Vs. Superman, Leaked, Movie Trailer