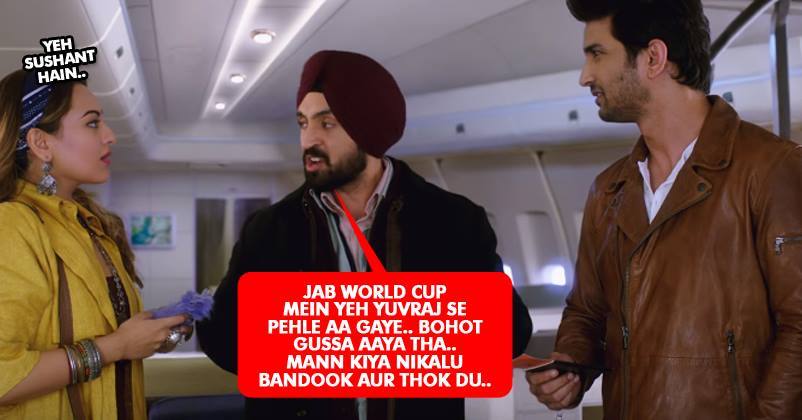 Producer-director Karan Johar is once trying his hands in acting. Last time he acted in “Bombay Velvet” and this time we are going to see him in “Welcome To New York”.

It’s a multi-starrer movie and along with Karan Johar, we will get to watch Sonakshi Sinha, Diljit Dosanjh, Boman Irani & Lara Dutta. Besides, Sushant Singh Rajput and Rana Daggubati will be seen in guest appearances. 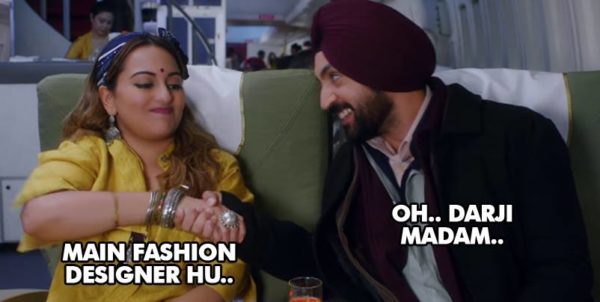 The film is directed by Chakri Toleti and will release on 23rd February, 2018. The flick is all about two youngsters who suddenly get a chance to visit New York after winning a talent contest and shows how their lives change on this tour.

If we go by the trailer, “Welcome To New York” appears to be a laughter ride and what will shock you more is that Karan is playing double role in the movie. Yes, you read it right! 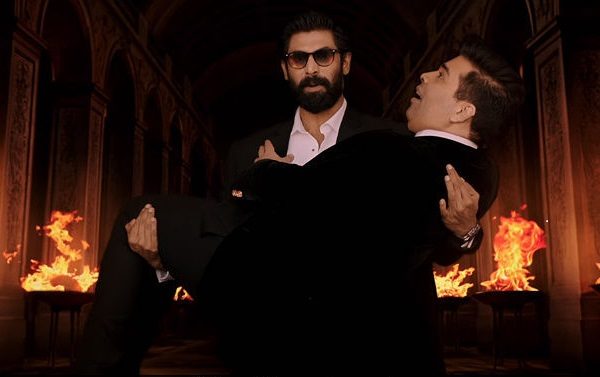 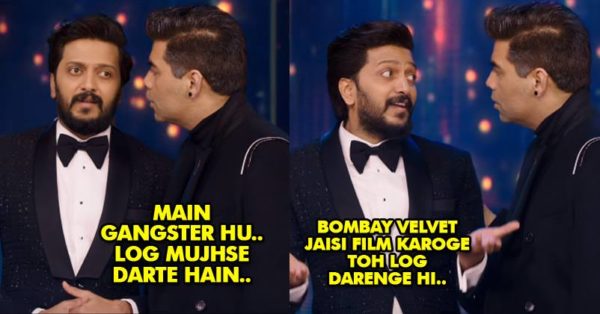 So are you all set to witness the high voltage drama of the multi-starrer film?