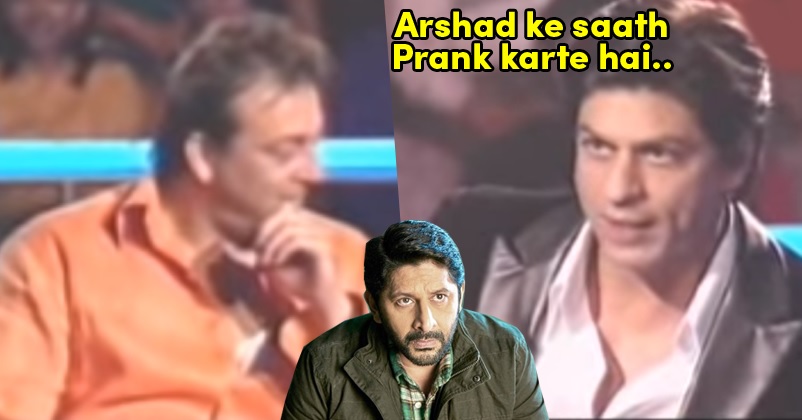 Shah Rukh Khan is not just one of the best actors of Bollywood but he is a great entertainer as well. SRK is known for his great sense of humour and spontaneity and it was quite visible when he was hosting the quiz show Kaun Banega Crorepati (KBC) which is based on the format of the English program Who Wants To Be A Millionaire?

The legendary Amitabh Bachchan has been the face of the quiz show which has completed 11 seasons till last year but there was time when he took break due to his poor health. In 2007, Shah Rukh Khan was roped in by the makers to host KBC as Big B was not able to fulfill his commitment because of his illness. 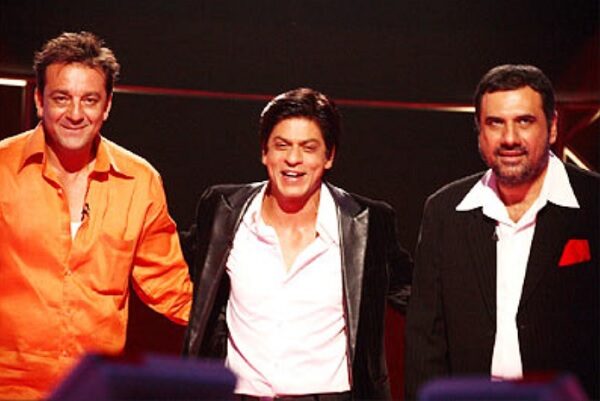 At that time, Bollywood actors Sanjay Dutt and Boman Irani appeared in the show in order to promote their movie “Munna Bhai M.B.B.S.”. The film was a big hit and the on-screen camaraderie between Sanjay Dutt and Arshad Warsi was loved by audiences.

During the show, SRK suggested to play a prank on Arshad Warsi who was in London at that time for the shooting of another flick. Shah Rukh told Sanjay and Boman that they would ask for help from Arshad and increase the pressure by telling him that the question was of Rs. 2 crore and if he helped them in giving the correct answer, Sanjay and Boman would win the biggest amount in the history of the show till then. 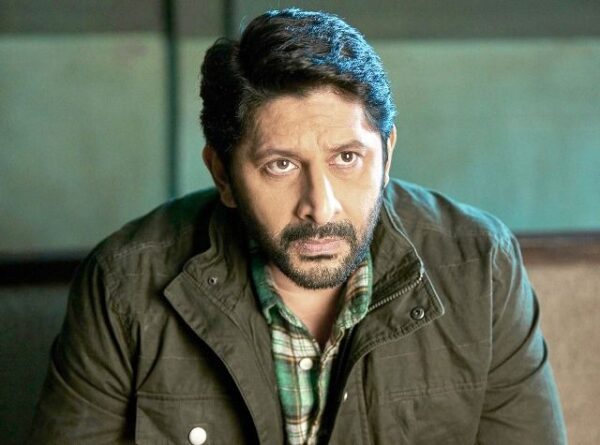 Shah Rukh called Arshad and told him about the situation; the latter felt pressurised and said that he also needed help. Sanjay narrated the question to his co-star and when Arshad was not able to give the correct answer. He started abusing which made everyone laugh out loud.

Here is the video of the hilarious prank:

SRK is a great prankster! What do you say?

Diljit Dosanjh Photoshopped Himself In Ivanka Trump’s Pic, Got An Epic Response From Ivanka
Akon’s Full Name Is 12 Words Long & You May Not Even Be Able To Pronounce It