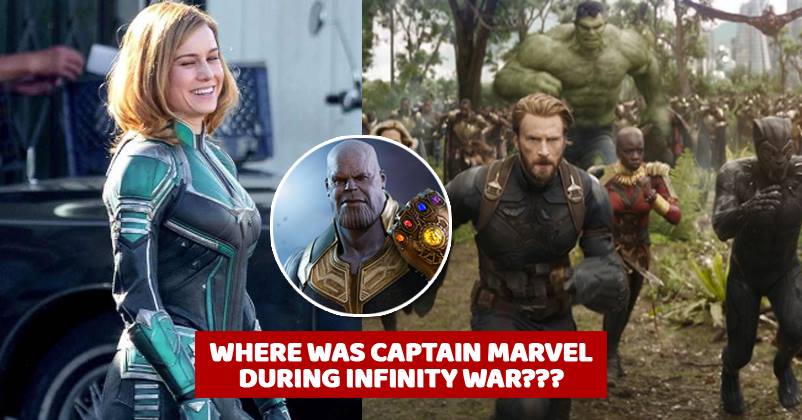 During the post-credit scene of Avengers: Infinity War, we saw the return of Col. Nick Fury and Mariah Hill. We saw various individuals disintegrating to Thanos’ actions. Before Nick Fury joined the presumed dead, we saw him activating a very specific beacon. Due to the friendly camera zoom, we were able to see that this beacon bears the logo of Captain Marvel AKA Carol Danvers. 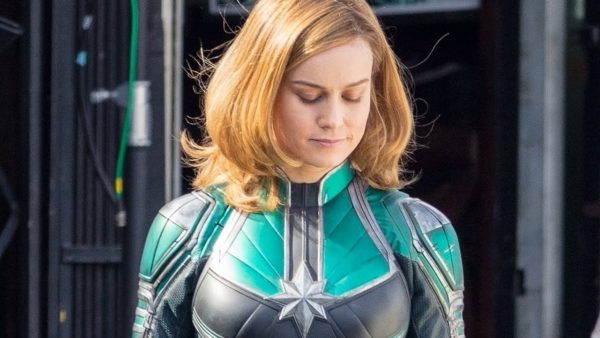 As they say a picture is worth the thousand words, from casting reports to set photos, we saw a younger Nick Fury with two eyes will be featured in the Captain Marvel movie. This provides some context behind contacting her, but something that doesn’t make sense is the question…why now? During the events of first Avenger film, Nick Fury never mentioned her or called her. The world Security Council was willing to send a Nuclear warhead to New York city to stop the Chitauri invasion. One can assume that Nick Fury had fate in the likes of Thor, Iron Man, and Hulk. 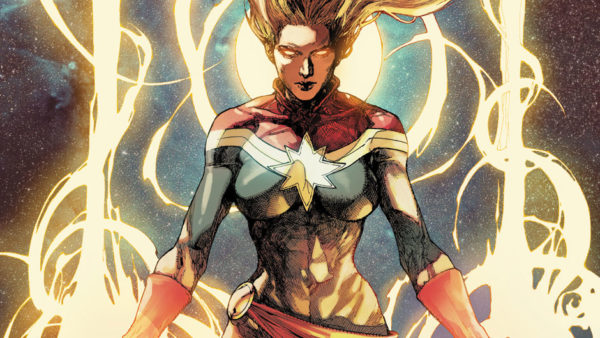 But another reason could be Captain Marvel’s location. She might be nowhere near the Earth, we know that she returned to Earth during the events of Avengers 4 based on the set photos. 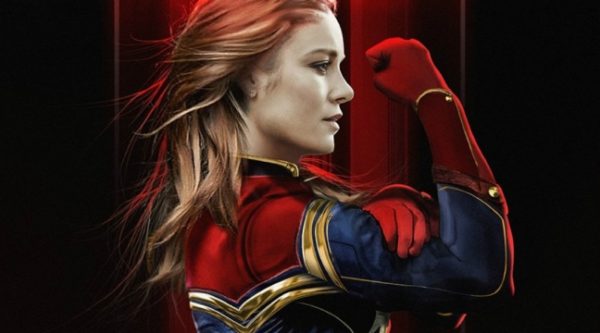 Based on those set photos, it looks like something is going down involving time. We assume that they can’t travel back in time because Thanos has the time stone. It can be a time skip of several years. This means it could take Carol several years to return to Earth after receiving the signal from Nick Fury.

Due to Carol’s background, it could be assumed that she is with the Kree, given how she gets her powers; she can besomewhere there in the deep space. It is also safe to say that she has gone since the 90’s as the device Nick Fury used to send the signal isn’t a modern cutting age signal device. As a matter of fact, it looked like an alien pager!

Now this tells us that she stays in the space with the Kree. It surely is interesting to speculate about, but it doesn’t answer all our questions. Getting clarity about Carol Danvers’ location is nice as many fans have wondered if she was on Earth; and if that was the case, then why didn’t she participate in any recent superhero events like The Chitauri invasion, the dark elves attacking London, or the events in Sokovia! 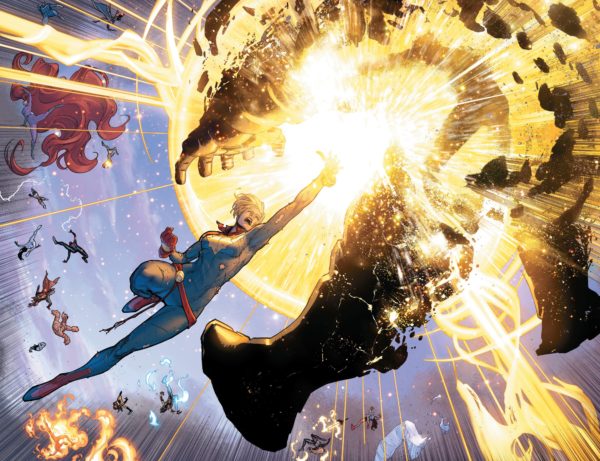 Given the fact that we see Kree empire since the time of Guardians of Galaxy is not very friendly. Something tells me she if off on her own, exploring the deep regions of the space, and filling her own adventurous explorer personality.

Kevin Feige, the president of Marvel Studios explained the decision behind introducing Captain Marvel so late in MCU. He said,

“With Captain Marvel, she is as powerful a character as we’ve ever put in a movie. Her powers are off the charts, and when she’s introduced, she will be by far the strongest character we’ve ever had. It’s important, then, to counterbalance that with someone who feels real.” 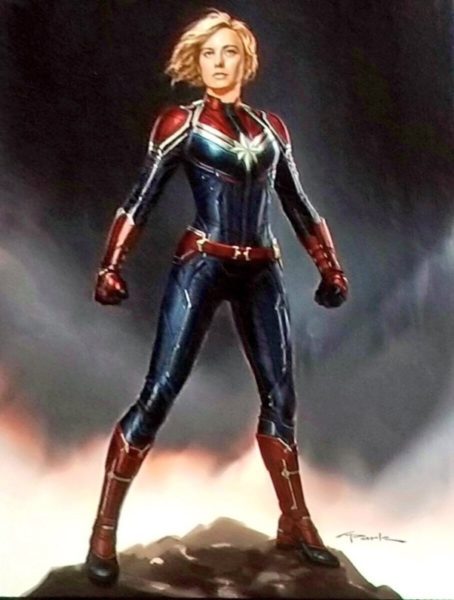 Now we are really so excited to see the backstory and introduction of Captain Marvel. This film will help make Captain Marvel fit in the current events of the Infinity War. Make no mistake, she is one of the most powerful Marvel characters of all time, maybe she will be the one to defeat Thanos in Avengers 4. What do you guys think? Let us know in the comments section.

Kartik Aaryan Is Not A Sakht Launda Anymore. He Is Dating This Beautiful Girl
10 Characters That Marvel Copied From DC