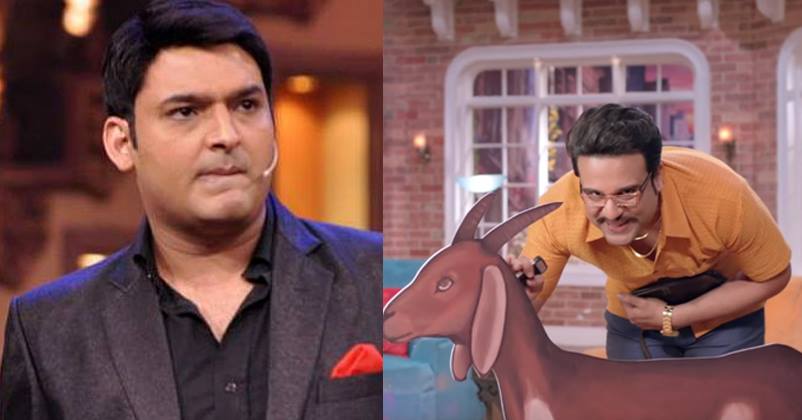 Often, the stories of Krushna and Kapil’s rivalry have hit the news, but now, you won’t believe what Krushna said about Kapil Sharma. Do you want to know? Well, he said that he is a huge fan of Kapil Sharma and has learnt a lot from him. In an interview with a leading daily, Krushna stated that

“When Kapil’s show came on Sony, it gave me a feeling of competition. I want his show to gain popularity but not more than ours. I wish he becomes a star but I should become a bigger star than him. He is good at his work but I want to do better than him,”

Krushna Abhishek had worked with Comedy Circus for 8 years and says he is pretty fortunate to host ‘Comedy Nights Bachao’ in the past and ‘Comedy Nights Live’ at present.

“I just wanted to earn money. I wanted to do a reality shows because there is a lot of money in reality shows. I was offered Comedy Circus. It was for just four months but it became a huge hit and ended up becoming one of the longest running shows on TV.”

Krushna is Govinda’s nephew and he wishes to work with him in future. He says;

“I want to work with mama and it will be fun. I really want to do a suspense-thriller with him. People expect comedy from us so a serious film with good performance will surprise them.”

Krushna says Kapil Sharma, Bharti Singh and Sudesh Lahiri are the people who have influenced him.

This Man Is The Reason Why Deepika Padukone Could Not Become “Mrs. Dhoni”
Exclusive: All You Need To Know About The All New Vodafone U Ad Girl