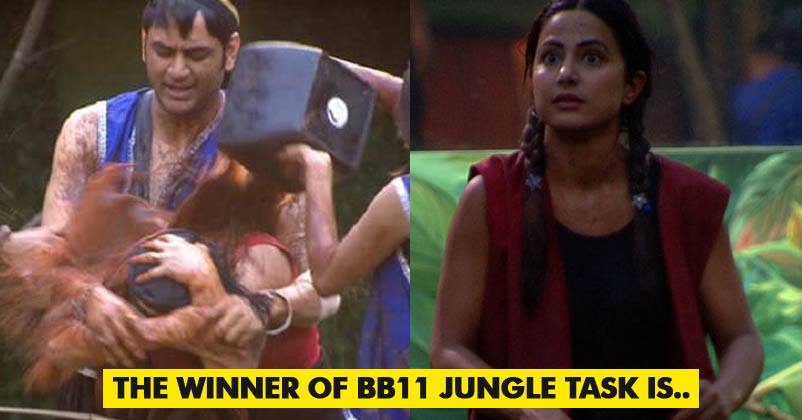 Bigg Boss is getting controversial day by day. New tasks are being introduced every week and it’s raising our excitement levels by leaps and bounds.

The latest task was “Luxury budget task” and we must say, it was damn interesting. In this task, the garden area of BB 11 was transformed into a cave and jungle. 2 teams were formed i.e. Red team and Blue team. 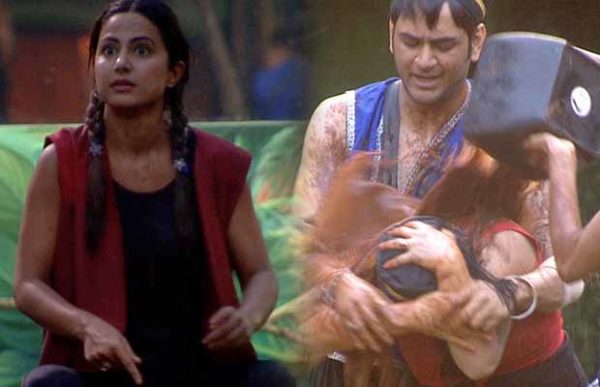 The new task named “Khula Sim Sim” was very different and showed the wild side of contestants.

This task required both the teams to irritate each other to the core and make them leave the jungle. The ones who left the jungle were considered out. 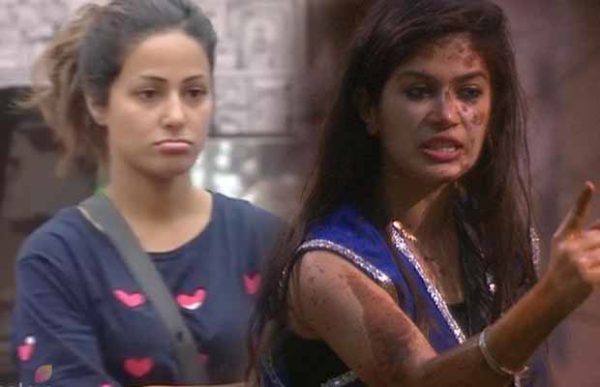 Are you excited to know who the winner is? Well, we are here with the information & you will surely thank us. It is team blue that has won this luxury budget task.

This task is sure to create further controversies, don’t you feel so?

South Indian Actress Exposes Arshi Khan’s Lies That She Told While Registering For Bigg Boss 11
Woman Filed Complaint Against SRK & Makers Of “Fan”. She Will Get 15k As Compensation