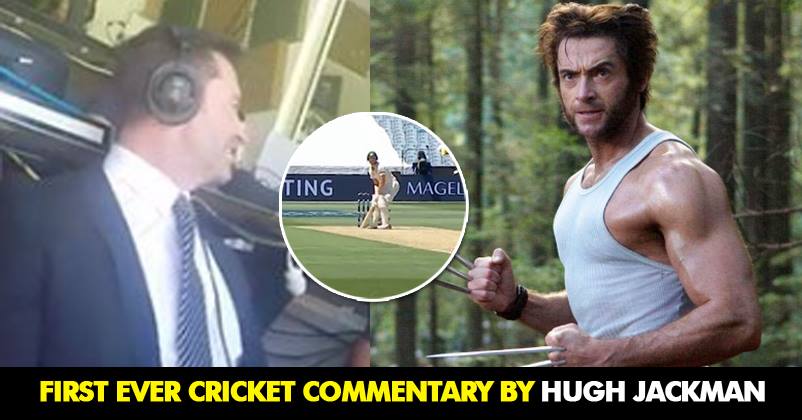 Hollywood star Hugh Jackman has made millions of followers worldwide thanks to his famous Wolverine character. But he is the man of multiple talents and knows how to surprise his fans. 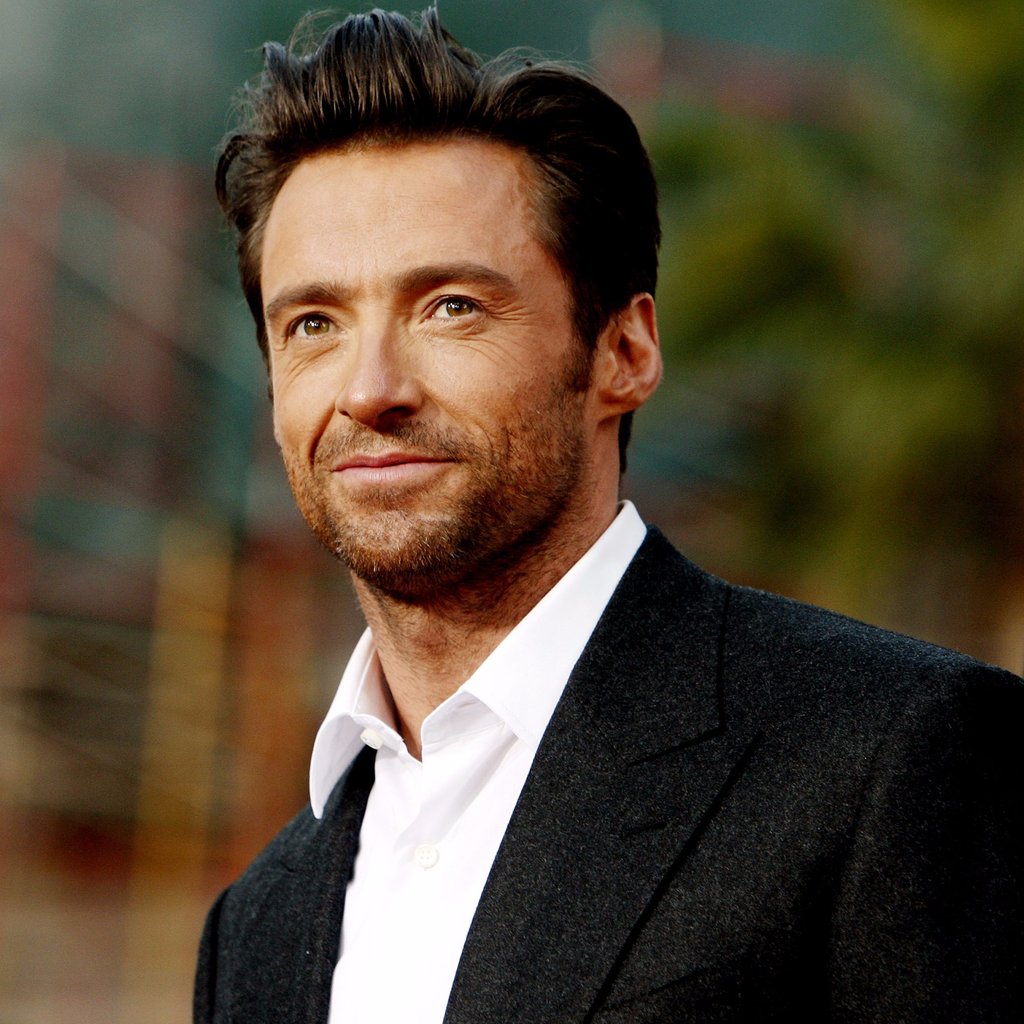 Hugh Jackman has made his fans go wow earlier with his acting and singing talent. This is not it as he has proved his knowledge in multiple sports too.

Among all the things he loves, Hugh Jackman has a special love for Cricket. This talent and knowledge of the game was out for public display as he attended the Boxing Day Test between Australia and England as a commentator.

It must be admitted that he was extremely confident during the commentary and impressed everyone with some nice points. This was not it and he surprised his fans by immediately turning up to sing a song. 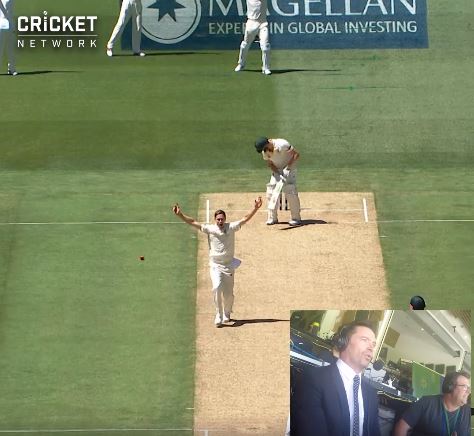 Watch it yourself in the video below-

What are your thoughts on it? Jackman is totally Jhakaas!!

Continue Reading
You may also like...
Related Topics:Hugh Jackman