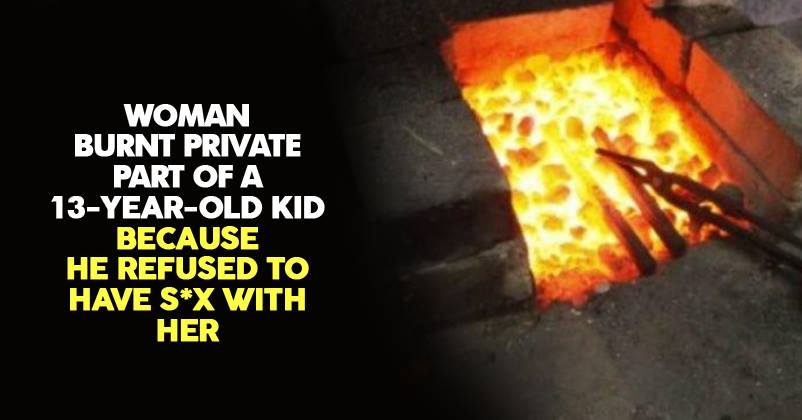 The world is gradually changing for worse and slowly we have reached an era where humanity seems to have lost its existence. We have come across many incidents in which women have faced atrocities and s*xual harassment at the hands of men but recently a very shocking case came to light that will send chills down your spine and you will think as to how a woman could do such a heinous act.

We are talking about a married woman who is in her late 20s and is a resident of Greater Noida. She allegedly confined a 13 years old boy in her house and burned his private part by using hot tongs when he refused to have s*x with her. 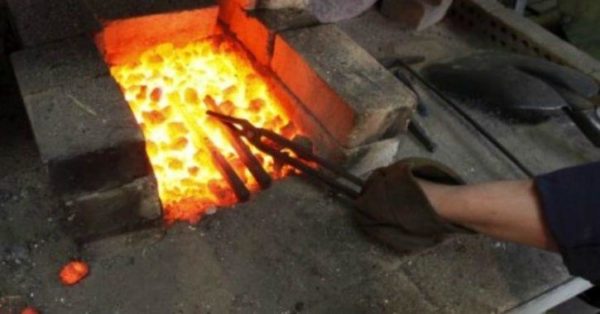 It was on Tuesday that the brutal and shameful incident came to light from Chapraula village.

The victim’s mother said that the accused lives in neighbourhood and asked for s*xual favours.

A cop revealed that last Friday, she lured the teenage boy when no one was in her house in afternoon.

A complaint has been lodged against the woman and an FIR has been filed under various IPC sections – 506 for criminal intimidation, 342 for wrongful confinement, 323 for voluntarily causing hurt, 363 for kidnapping and 324 for causing hurt with a weapon. Apart from these, she is booked under POCSO Act’s provisions as well.

The woman is absconding presently and cops are probing the matter from every angle. As per an officer, a number of questions are not answered yet as they came to know about it very late.

Well, if the charges are true, the woman should be given a proper punishment so that no one else dares to commit such a brutal act to a little innocent child. What is your take in this connection? Let us know your views.

A Bus Driver Made The Whole Bus Wait Until A Lone Woman Passenger Got An Auto At 1:30AM
Husband Divorces Wife After Spotting Her On Google Street View Getting Cozy With Another Man