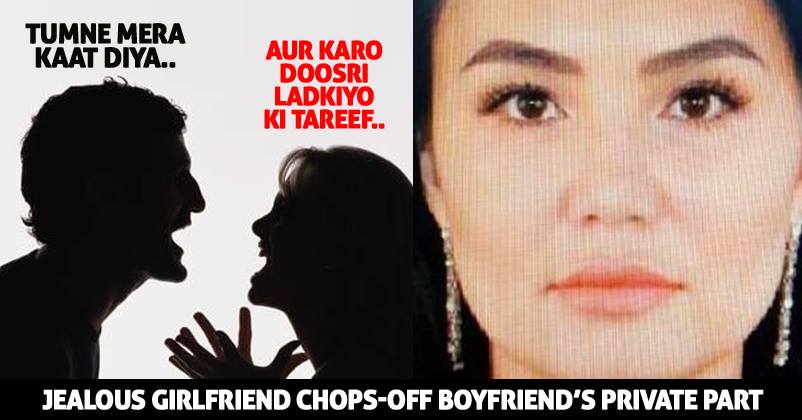 Whenever jealousy crops in a relationship, things can be RUINED. The incident that we are going to report today will shake you up.

We understand that girls are very possessive about their boyfriends, but this girlfriend crossed all limits of jealousy. 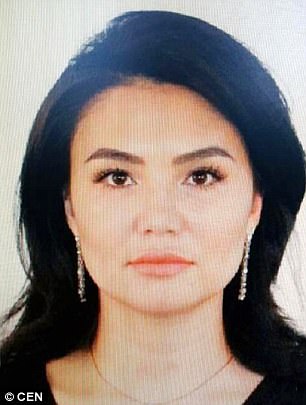 This girl Zhanna Nurzhanova (36) from Kazakhastan boiled with anger because her boyfriend sent pictures of another woman to his sister and even gave couple of compliments.

Since Nurzhanova couldn’t take in those compliments for another woman, she got super-angry and chopped off her boyfriend’s private part. However, as per reports, it is said that the woman was just an acquaintance and that he wasn’t so close to her.

The identity of the man has not been disclosed!

Reports say that Nurzhanova took him to her home secretly and give him a sleeping pill; as soon as he passed out, she used local anesthesia to make his part numb, after which she cut it off.

She also rushed him to a nearby hospital as he was bleeding; doctors suspected that something is fishy and they immediately informed the police.

The damage was so bad that the private organ couldn’t be re-attached despite several attempts. 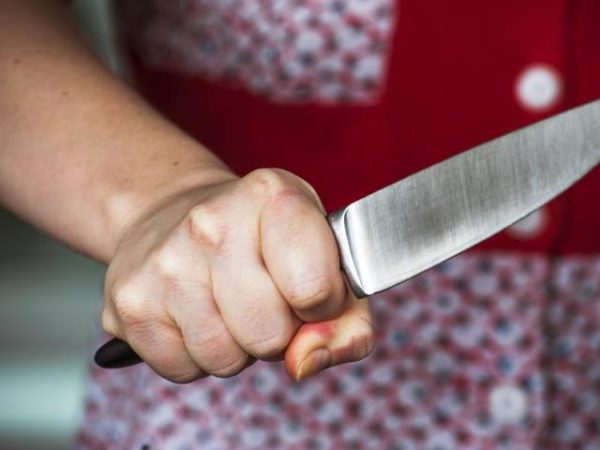 It is reported that Nurzhanova will be sentenced to 3-6 years imprisonment if convicted. We will keep you updated on the same.

Continue Reading
You may also like...
Related Topics:chopped off, Private part, Woman

Restaurant Charges Man Rs 10 For Using Toilet & Adds GST To Bill. Even Internet Is Puzzled
4 Million Citizens Of This Major City Will Have No Water To Use In A Couple Of Months