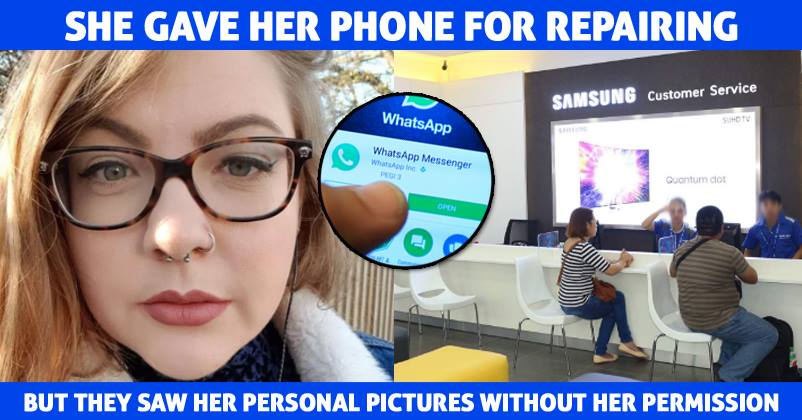 Privacy of a woman was breached when her private photos and conversations were viewed by Samsung employees when she left her phone at the Samsung store to the get its screen repaired.

Jo Tiffin-Lavers (28) from Bromley told Croydon Advertiser that when she went to the store to collect her phone, her “stomach dropped” as she got to learn that her photos and messages had been viewed. 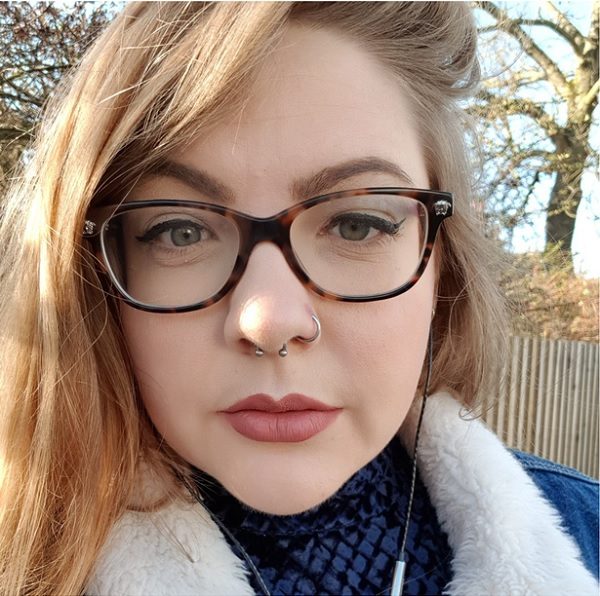 The screen of her phone was damaged and she dropped it in the Samsung Repair Centre which is situated in Centrale shopping centre, Croydon, and the cost of getting the screen repaired was £260.

As per her, she was asked to disable the phone’s lock-code by an employee for getting it repaired and Jo did it.

“I dropped my phone off and paid at around 2:50pm, they gave me back my SD card and SIM card and had me unlock my phone. I went and picked it around 5:15pm after they’d emailed me. I only had an old iPhone with me with no SIM to tell me the time and check my email.”

“Got home that evening and looked at my gallery. About 12 very private pictures were in my gallery with that day’s date and time stamped at 15:49. I checked and they’d been uploaded to my cloud, whether accidentally or not I don’t know.”

She alleged that only private photos were looked at despite the fact that she had a number of photos of her partner and pet. 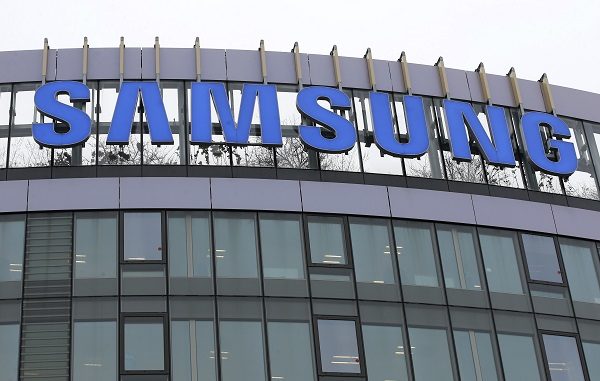 “I told my other half and he checked a WhatsApp message he’d sent me just before I handed my phone over, that I hadn’t read and it had a read receipt of 3:28pm. I then checked my Google activity and it logged access to my Instagram account on my Samsung phone at 4:18pm and WhatsApp at 4.33pm.”

She was broken when she realised that some strangers have viewed her private photos and she cried the whole night.

The store has offered her the refund as “goodwill gesture” but hasn’t apologised. She also added that Samsung is in contact with her. However, Samsung has not made any comments when the company was asked to respond on this matter.

This is a serious matter and anyone can become a target so we feel that the store authorities and the companies should make sure that such things don’t happen.