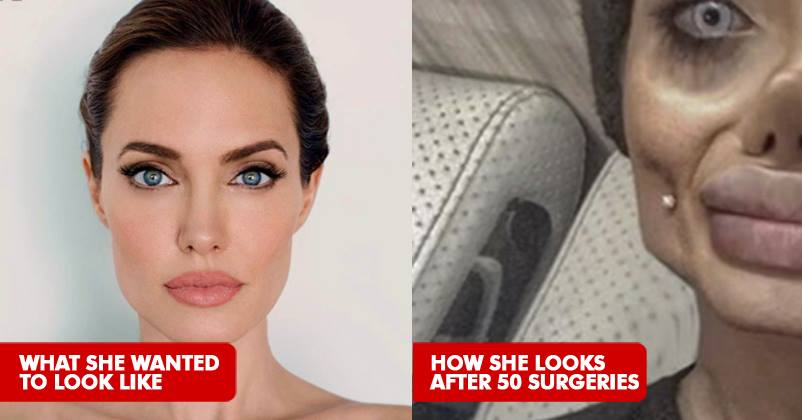 It’s said that no one is perfect in this world and we all have some distinctive qualities and features which make us different from others. Agree? However, there are few people who are not satisfied with their appearance and want to look like their favourite star. Even more amazingly, in an attempt of doing so, they don’t hesitate in going under the knife as well. 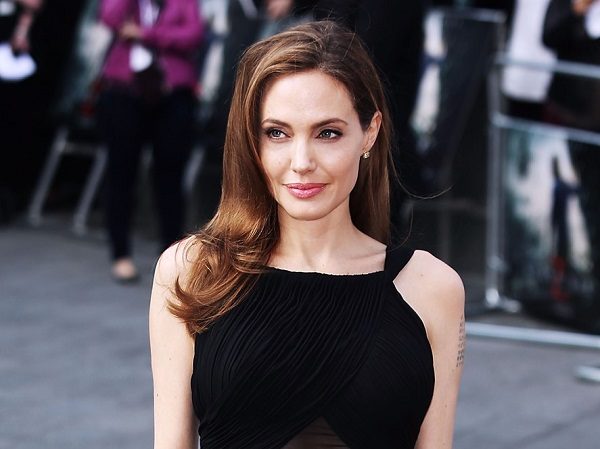 A woman named Sahar Tabar allegedly from Tehran, Iran, has taken Instagram to storm, not for her hot or beautiful looks but for her passion to look like 42-yr Angelina Jolie with the help of plastic surgery.

This is how she used to look before surgery: 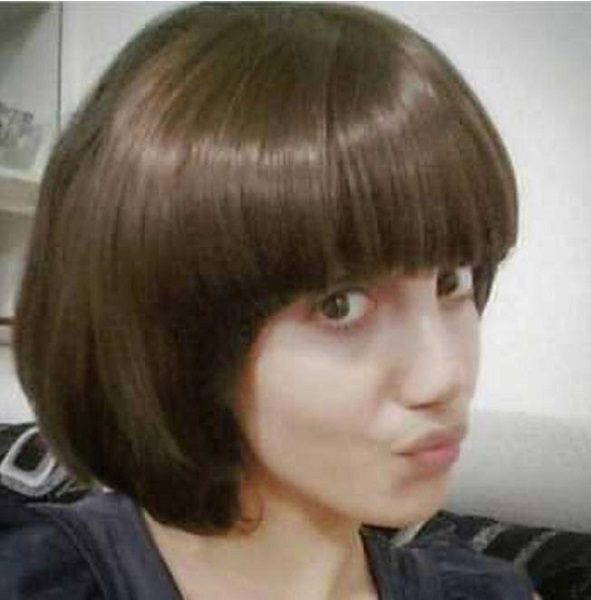 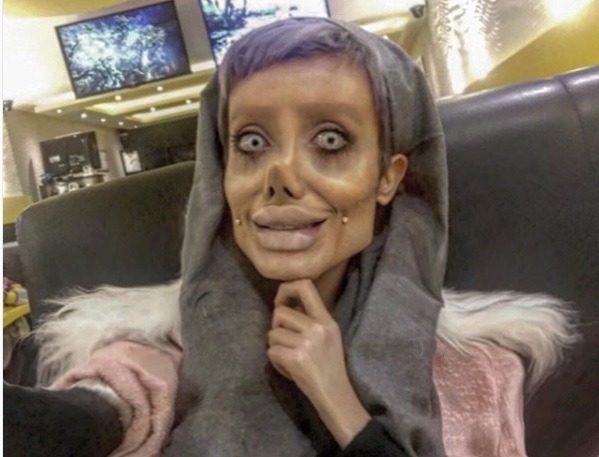 It won’t be wrong to call her a celebrity on Instagram as she has more than 3 lakh followers on the photo-sharing site. Surprisingly, it’s not her beauty but her strange transformation journey which has made her famous on the social media network.

As per Jastrzab Post, she has undergone a minimum of 50 surgeries and followed a special diet for weighing 88 pounds or 40 Kgs so that she can get looks like Angelina Jolie. 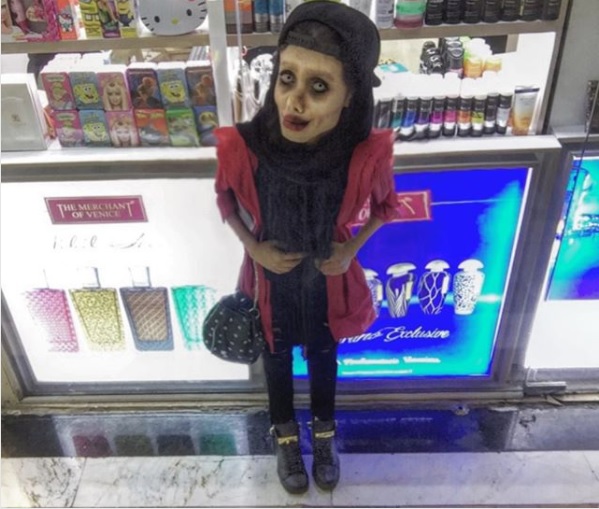 Not much is known about the girl and there are different opinions about her age as well, some say that she’s 19 while others believe her to be 22 and several others think that she is 29.

Check out some of her pics: 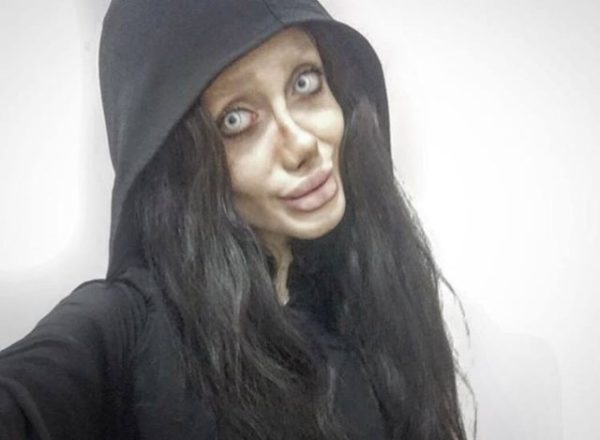 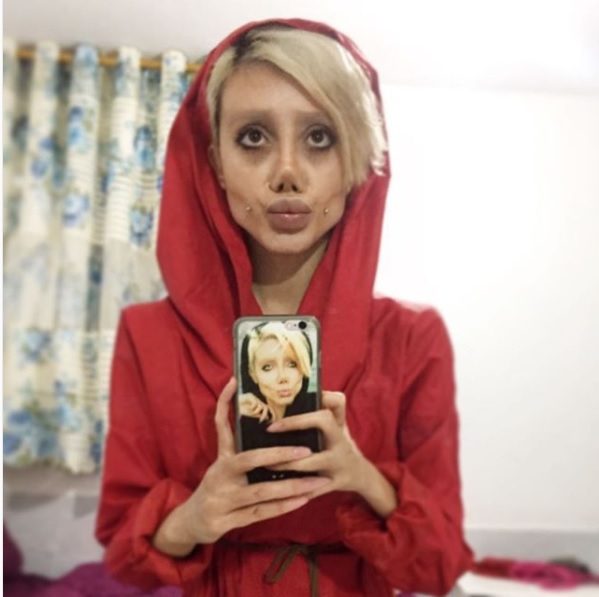 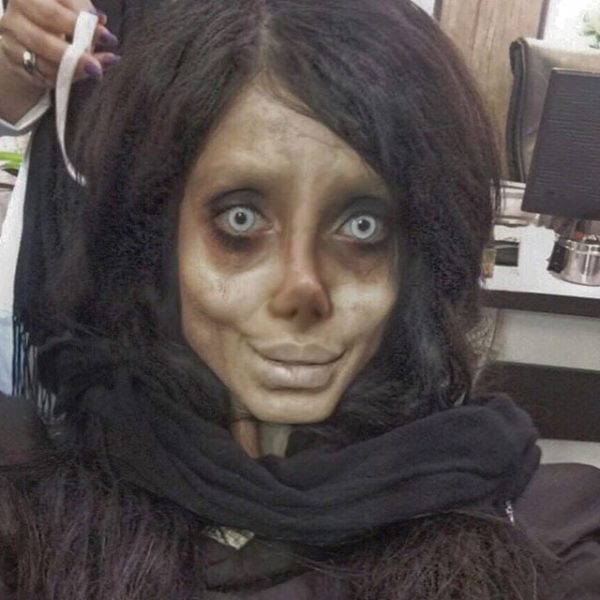 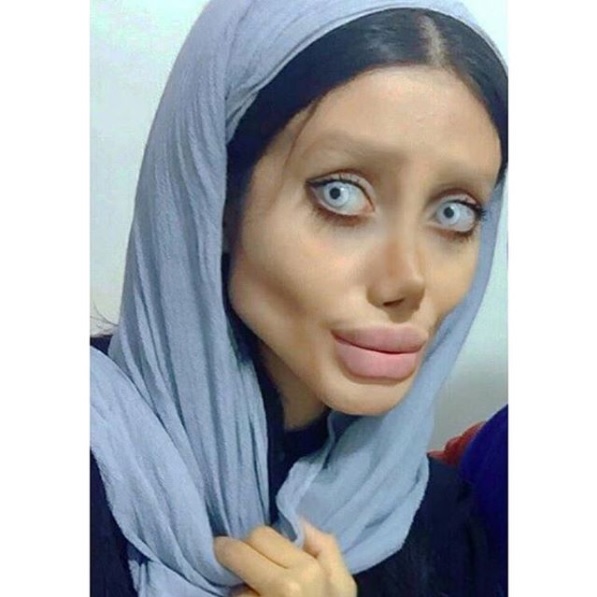 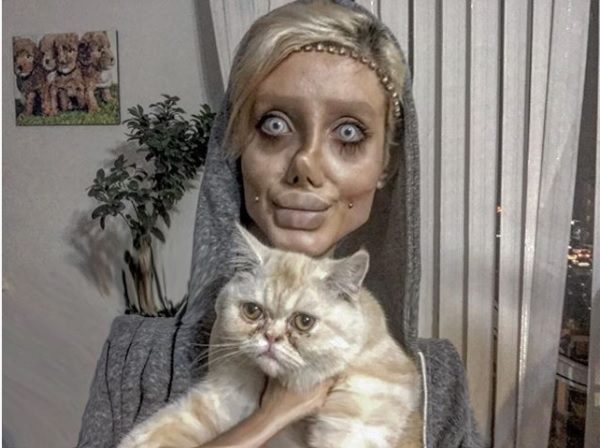 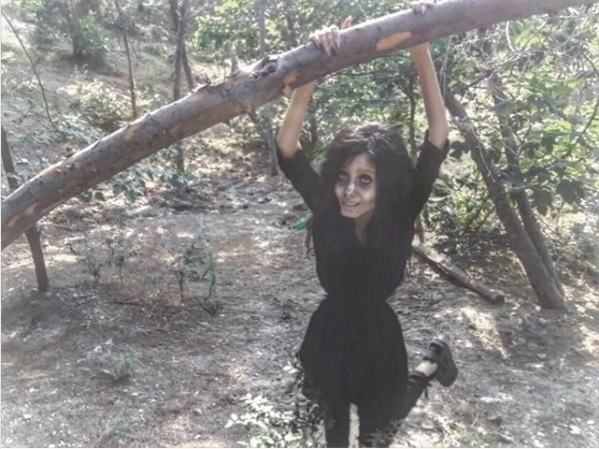 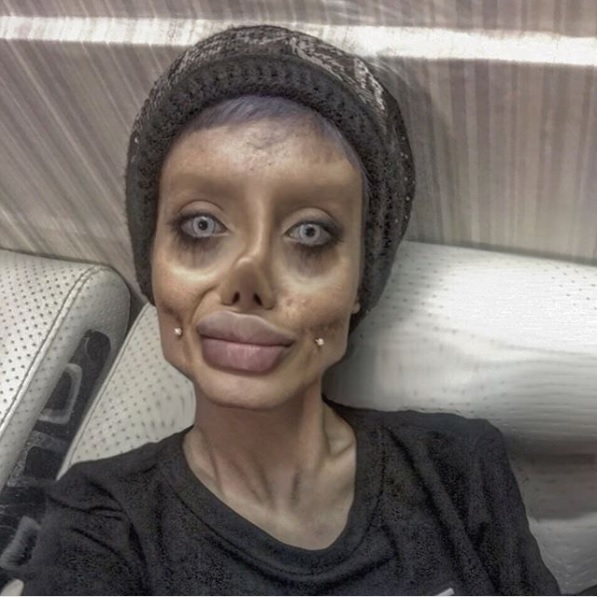 There is no denying the fact that she has got negative response from surgeries and she doesn’t even look close to Angelina. On the contrary, she has lost her own beauty in the process.

These 6 Cases Will Make You Think Twice Before Using Excessive Steroids! It Can Ruin Your Life!
10 Romantic & Exciting Things Couples Should Do During Their Honeymoon To Make It Unforgettable