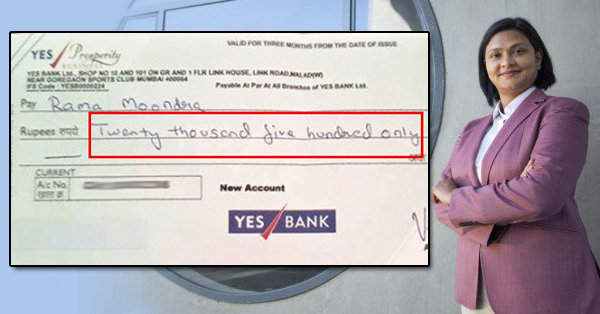 Have you ever booked a cab and which ditched you for some reason? Well a same kind of incident took place with Rama Moondra, a Corporate trainer based in Ahmedabad who approached Consumer court and has won a  whooping Rs.20,500 as compesation from Meru Cabs as the cab service failed to show up upon her booking.

The incident goes like this, Rama Moondra a Corporate Trainer based in Ahmedabad booked a cab from Meru on December 15 2014. Her destination was to reach airport by 4:30 am to attend meetings in Mumbai. Despite getting a confirmation message from cab service for a successful cab booking, the cab failed to show up on time and she missed her flight and there by the meetings in Mumbai which led to huge loss. She said ” Despite booking the cab one day prior the cab failed to show up on time. The cab service kept telling me that they are making arrangements for another cab but it never showed up. I filed a complaint in consumer court seeking for compensation on January 1 2015. Finally on July 25 consumer court gave the judgement in my favour. Meru was least bothered by this as they don’t have a refund policy. However Meru finally got down and paid Rs. 20,500 as compensation which included 9% intrest.” She received the cheque of Rs. 20,500 on November 9.