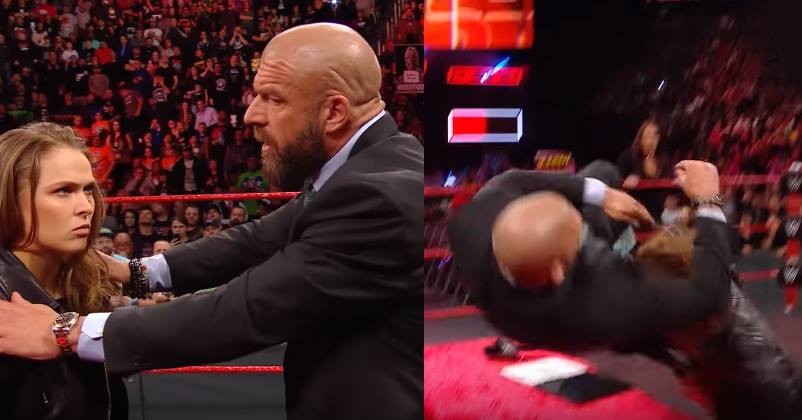 Fans of Ronda Rousey were waiting for her first official WWE match since she announced in January that she had signed a deal with WWE. However, the former UFC champion has already shown that she is going to make the life of her competitors hell.

Last night, Triple H introduced her officially in the Elimination Chamber spectacle and with Triple H, Kurt Angle and Stephanie McMahon were also in the ring for welcoming Rowdy Ronda Rousey. However, this event turned out to be in a nightmare for Triple H. 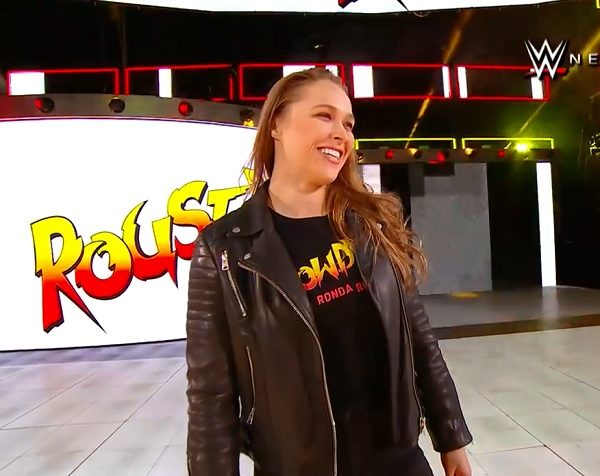 While Ronda walked in, her theme song – Joan Jett & The Blackhearts’ “Bad Reputation” was being played and she came laughing while the crowd was cheering and giving her standing ovation.

Just when Ronda was going to sign the contract, Kurt spilled the beans and told Ronda that Triple H and McMahon had been continuously calling her “bitch”. This increased the tension in the ring and a fight between Ronda and Stephanie was averted by Triple H. 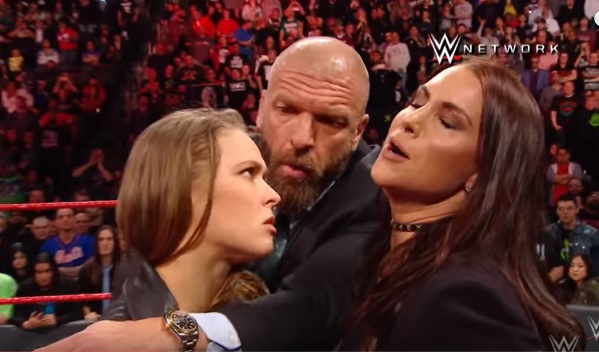 But as we felt that everything was over, Ronda lifted Triple H and put him on the table. 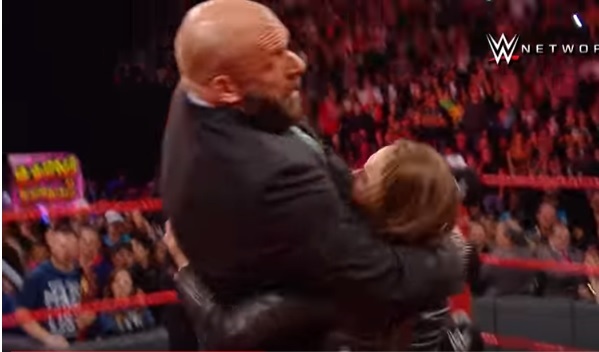 The table broke and he was on the ground. Stephanie couldn’t bear it and went inside the ring and gave a tight slap to Ronda but soon she came out of the ring as well. 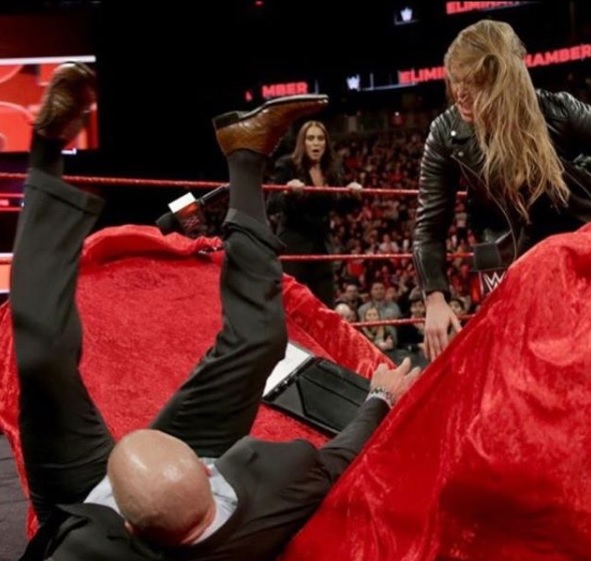 Ronda signed the contract, threw it on Triple H and walked out of the arena. 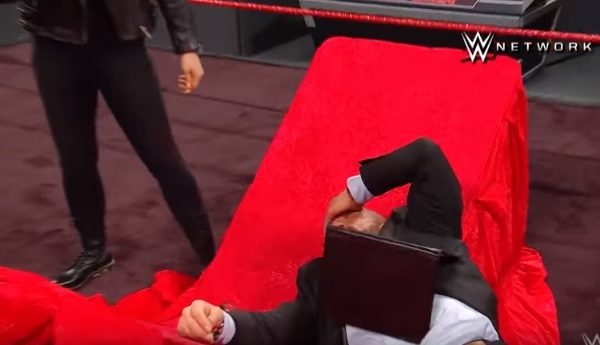 Ronda’s first fight will be in April and this is what she told ESPN,

“This is my life now. First priority on my timeline for the next several years. This is not a smash-and-grab; this is not a publicity stunt. When I first met with Triple H, I told him, ‘There are other things I can do with my time that’ll make way more money, but I won’t enjoy nearly as much. ‘”

After this incident, we are waiting to see her fighting in the ring. What about you?

Sehwag Reveals Why Ravichandran Ashwin Was Chosen As Kings XI Punjab Captain Instead Of Yuvraj
Dhoni Doesn’t Wear Indian Flag On His Helmet. The Reason Will Make You Respect Him Even More