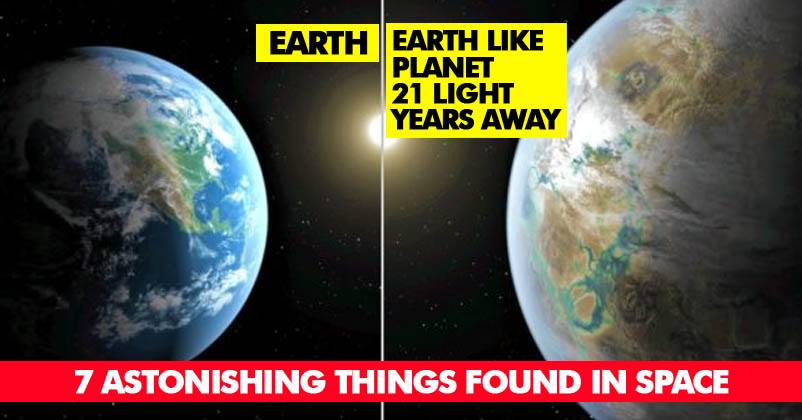 Space does not interest everyone. Because for some, it is just a place with celestial bodies but on the other hand, there are people who are very keen to know more and more about the burning gases in the sky. Due to the continuous advancements in the scientific field every day we get to know about a lot of things. Scientists and researchers every day come across many riddles that they try to solve with all their might.
There are times when they wander and get nothing, but there are times when they find things which are of a different level.

Want to know? Then scroll down. 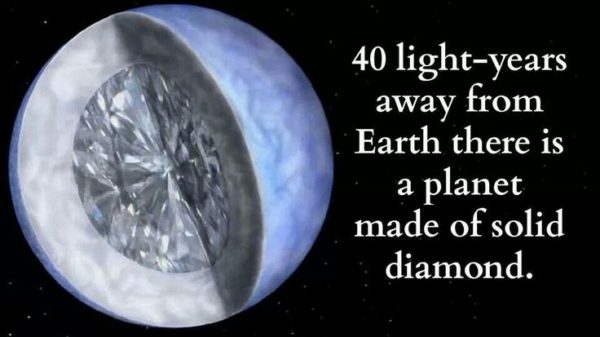 No, I am not joking. PSR J1719-1438 b or the pulsar planet was discovered in 2011. It is made up of crystalline carbon which is far more denser and superior to diamonds. According to space science, this planet was once a star, and when a star dies, it becomes a planet. 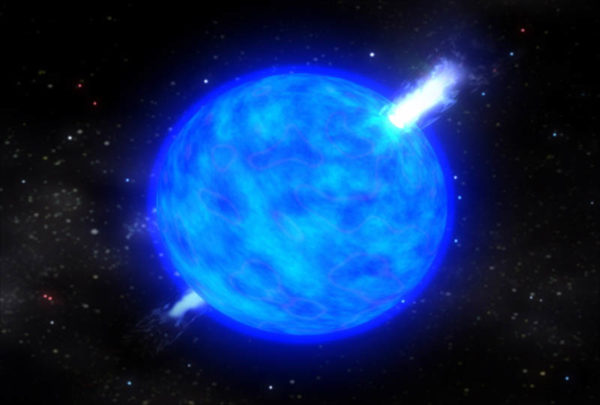 We have seen in science fiction movies that whenever people travel to space, they go with extraordinary arrangements. As the environment in the outer space is not suitable for human beings, all the necessary arrangements are made to ensure that there is no problem. Space scientist discovered a star whose temperature is 27-degree Celsius. This is like a normal sunny day on earth. So maybe we can visit that star with tee and gogs? What say? 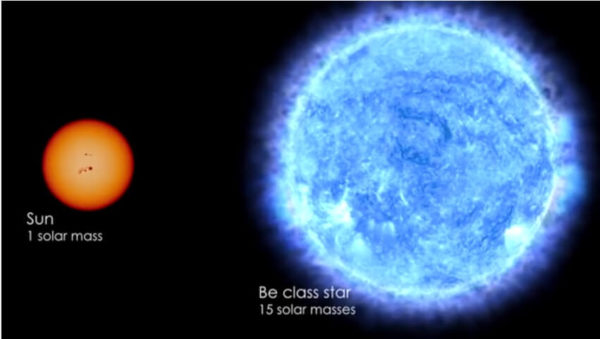 We have been taught since childhood that the sun is the largest existing star in the entire universe, but there is a twist in the story. A star was discovered which is 1500 times bigger than the sun. Everyone was amazed at this discovery. Already the scientists are still trying to know about the sun and now this. 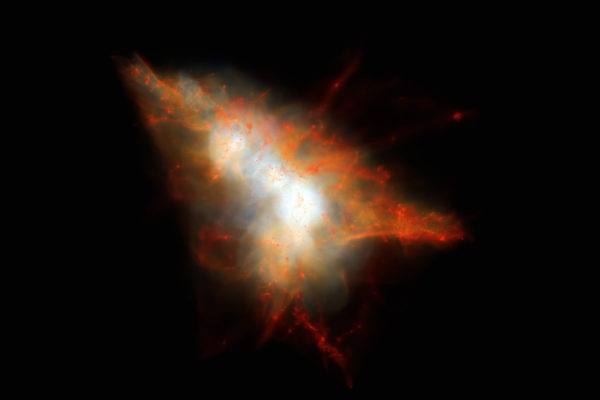 Let me first tell you what a blob is. Blob is a thick coloured liquid which is in the form of a drop or bubble. An image was seen through a telescope which was like an amoeba. This was a blob of gas which is 200 million light years big. This is going beyond my imagination now. It is gigantic. Scientists saw something which was kind of old; it was the time when the human race came into existence. 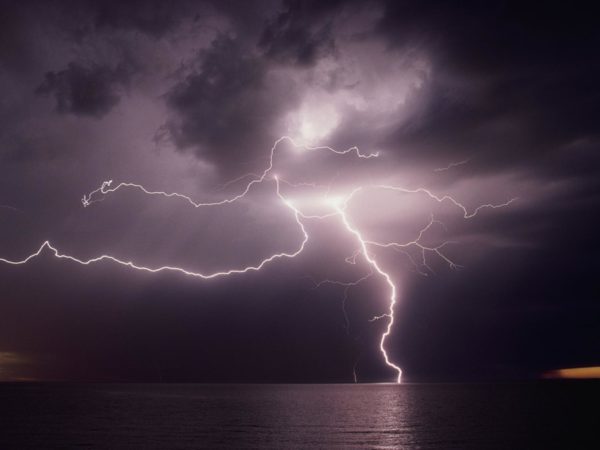 Lighting is not something that is seen on planet earth, but there are many planets in the space where light is perceived. It does not only happen in planets, but it occurs in space with no planets around. The lighting is very powerful which equals to 50 million tonnes of electricity. A bolt of lighting is longer than the milky way galaxy. Now my head has started spinning after knowing all this. 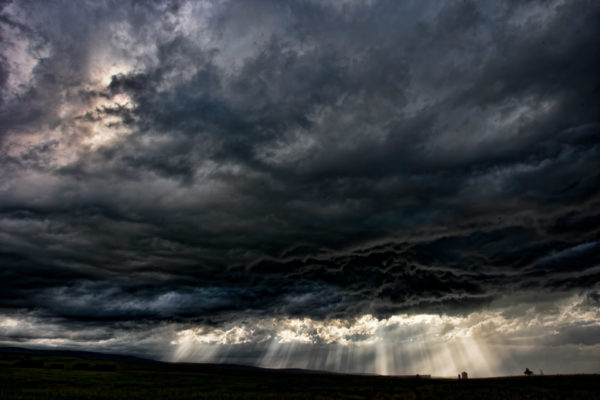 Scientists saw a significant amount of water floating in the outer space. It was the largest pool of water ever seen. It was 100,000 bigger than the sun. It happens due to the black holes which are responsible for the continuous changes going on in the space. 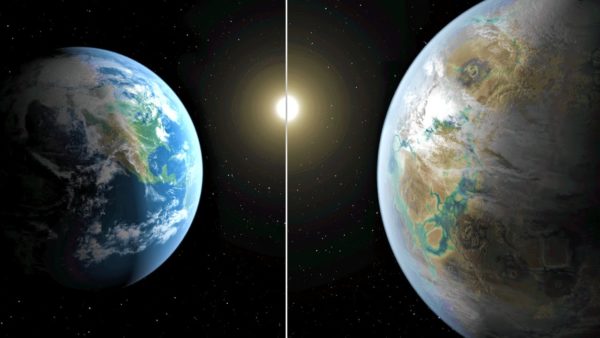 These discoveries are not only amazing, but they are very hard to digest as well. They seem unbelievable, isn’t it?