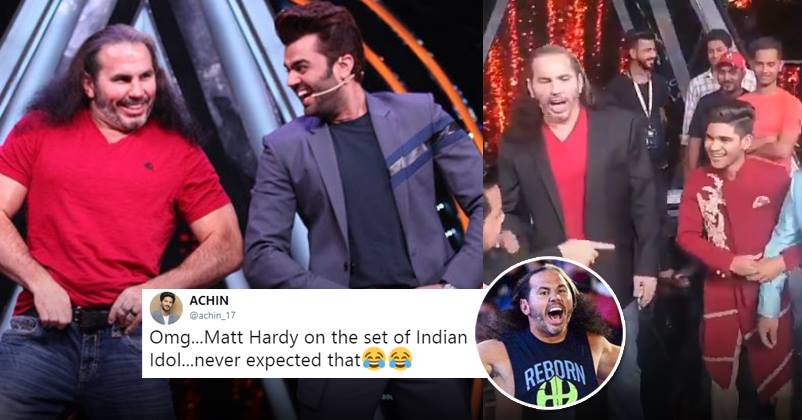 Have you ever in your wildest dreams imagined to see Matt Hardy singing in Indian Idol? No! You’ll say. But it happened recently. 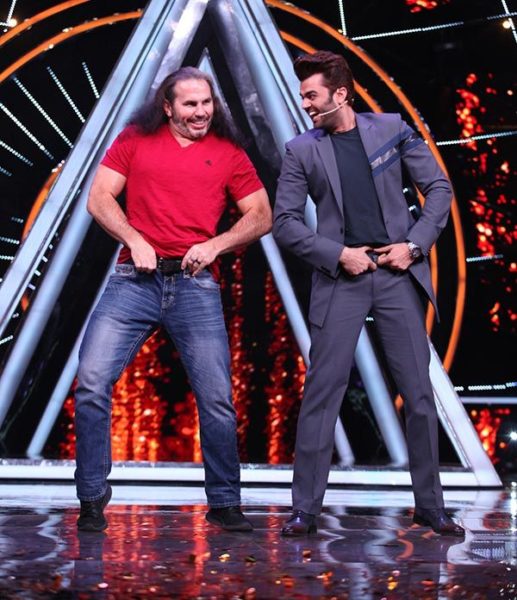 India has become a new place of attraction for WWE. In their constant attempts to woo the Indian audience, the WWE management has started a promotional campaign in India.

As a part of this campaign WWE superstar, Matt Hardy visited India Idol where he had great fun with the judges and contestants. It was simply a treat for everyone and become a full-on party when he sang a song too. His performance left everyone surprised, be it the sets of Indian Idol or social media.

The clip of Matt Hardy singing in on the Indian Idol sets was shared by WWE India’s official Twitter handle. They wrote-

Guess what sound the #IndianIdol set is echoing of? #IndiaWelcomesMattHardy

After watching the video, people had funny reactions. His performance was also compared with the one of Anu Malik.

I have no idea what's happening. No one tell me.

India is not ready for that level of spirituality

kya backchodi chalu hai, get us a @WWE live event in Mumbai.

Virendra Sehwag Asked Fans What They Like Most About India? The Answers Are Really Heart Warming
Pant Sledges Australians Behind The Wickets By Saying, No Everyone Is Pujara. Twitterati Loving It