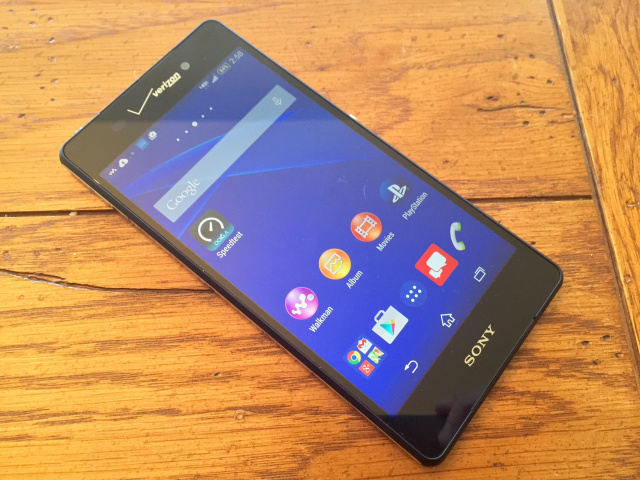 According to reports from PadNews, Xperia Z4 Ultra will break all the records of hardware next year. According to the reports the tablet will have following specifications —

Xperia Z4 Ultra is expected to be launched with Xperia Z4 and Xperia Z4 compact. The three devices may be unveiled at the Consumer Electronics Show or CES scheduled on January 5, 2015 or during the Mobile World Congress (MWC) in March.

There has been no official from Sony about the launch.
The price of the phone is yet to be revealed.

So, are you excited to know more about the phone??
Are you going to buy this tablet/phone?? What are your views about it??
Comments are always accepted..

Specifications Of Rs.25000 Mobile At Rs.9000 And It’s From A Branded Indian Company
Shame: Woman Raped By Two Friends After Her Birthday Party In Delhi!!!