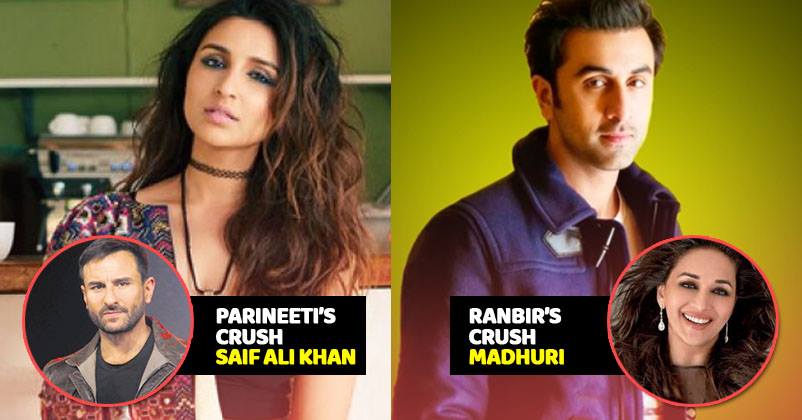 Bollywood stars rule millions of hearts and are the crush of innumerable people. Fans die to get a single pic with them and wait for hours on their way for it.

But do you know? Our favourite Bollywood stars also crush upon other stars. Many Bollywood stars have revealed themselves the name of their celebrity crushes. Have a look- 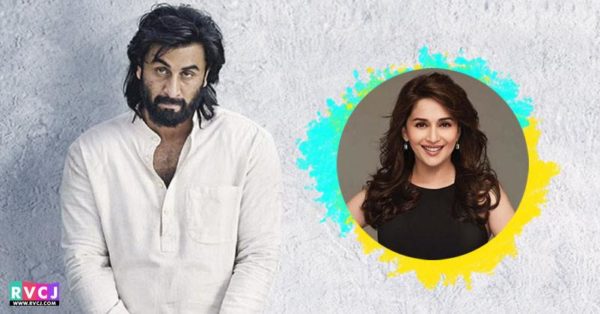 Ranbir Kapoor revealed that Madhuri Dixit was his first love and he was heartbroken when she got married. 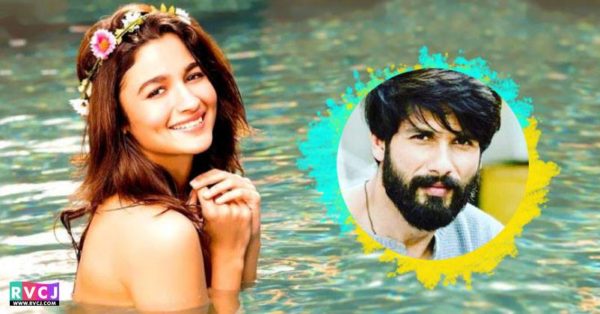 Alia was just 10 when she saw Shahid in Ishq Vishk and had a strong crush on him. 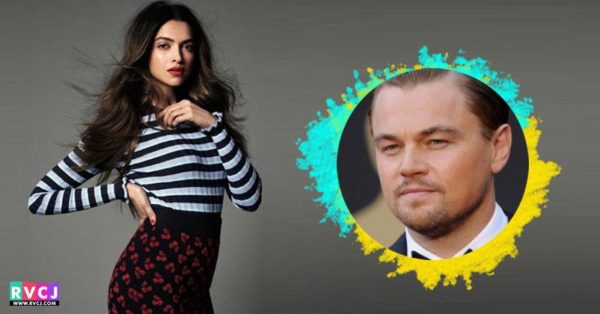 Deepika Padukone had a great crush on Hollywood actor Leonardo DiCaprio and has her walls filled with his posters at her house. 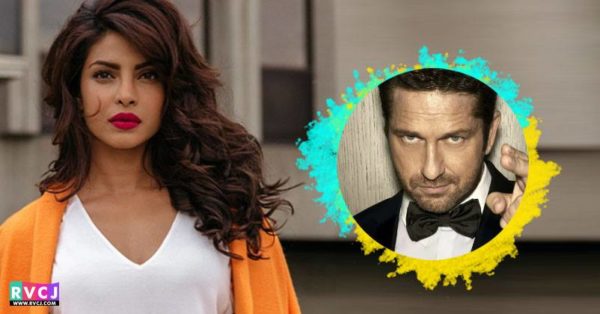 Priyanka Chopra had a crush on Scottish actor, producer, and singer Gerard Butler. 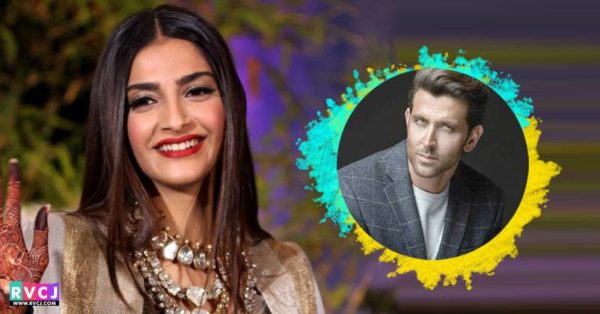 Sonam Kapoor has worked with Hrithik Roshan in song Dheere Dheere Se and a few advertisements. She admitted that she was head over heels on him when he was not an actor. 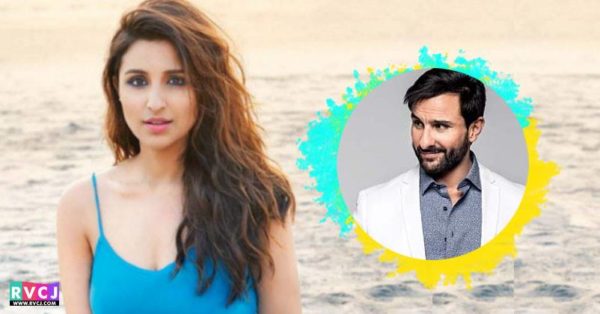 Parineeti Chopra has a major crush on Saif Ali Khan so much so that she wanted to marry him. Apparently, she gets so nervous in front of him that she can’t even play a tree in front of him. 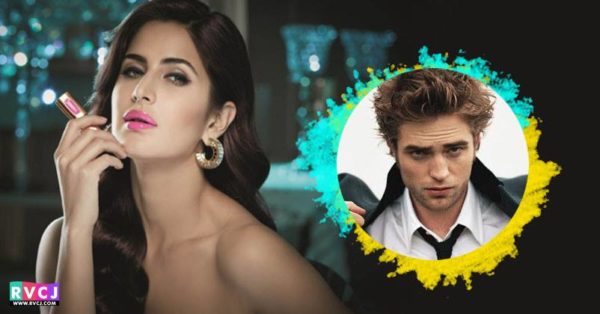 Katrina Kaif has a crush on English actor Robert Pattinson. 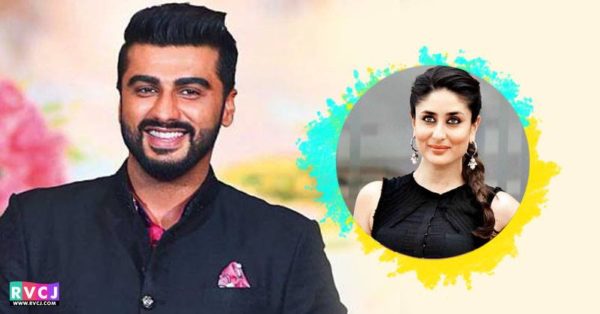 Arjun Kapoor admitted that he had a serious crush on Kareena Kapoor ever since he saw her for the first time. 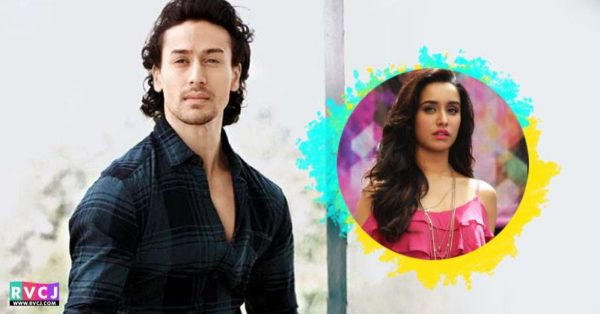 Tiger Shroff who has worked with Shraddha Kapoor in Baaghi admitted on Karan Johar’s show that he has a crush on her. However, he never followed up on that. 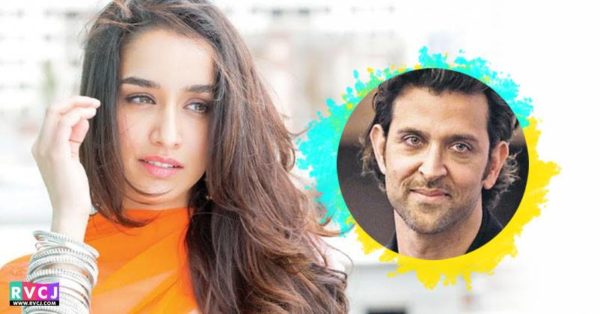 Shraddha Kapoor on the other hand had a crush on Hrithik Roshan.

After Jimmy Sheirgill, Sherlyn Chopra Buys Herself A Super Expensive Mercedes
Raazi Second Day Collections Out. It Has Taken A Massive Jump & The Figures Are Awesome