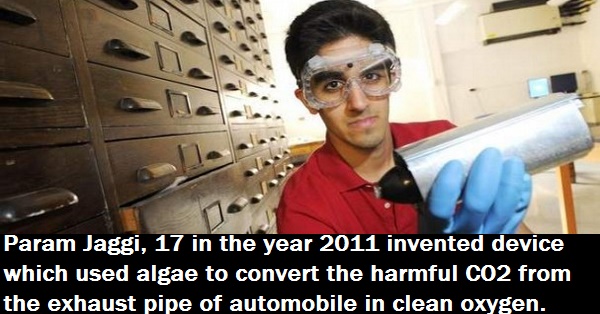 Read the below amazing inventions by the very young kids. They have invented essentials like earmuffs, Popsicle, trampoline, etc that will surely leave you surprised!

This was invented in the year 1905 by 11-year-old Frank Epperson. It happened by accident but is now eaten throughout the world. The Trampoline was 1st made by just using materials which 16 years gymnast and his diver George Nissen found from junkyard. This happened in the year 1930, but now trampolining is an Olympic sport. Chester Greenwood, 15 from Maine made the 1st ear protectors. Louis Braille in his teen studying days deigned a system by raised dots in specific patterns that could help in reading for blinds. Spencer created rideable car that had attached IV pole for the sick kids to play safely & also very easily while they take their medicine. Ryan Patterson, 17 in the year 2002 invented a glove that had some special sensors to translate your hand motions of the American Sign Language in the written words on digital display. Param Jaggi, 17 in the year 2011 invented device which used algae to convert the harmful CO2 from the exhaust pipe of automobile in clean oxygen. Janet Song with his brother Benjamin in the year 2009 developed less invasive ways to detect the early signs of cancer by analyzing their urine. Paul Hyman, 17 in the year 2011 invented sensor in the dryers to get detection when the lint is in danger to catch fire. Do leave your comments below!!

Continue Reading
You may also like...
Related Topics:History, Inventions, Teen

Meet The Man Who Sold Taj Mahal, Rashtrapati Bhawan And Red Fort!
Maggi Just The Tip Of An Iceberg, Problem Is Much Deeper !!