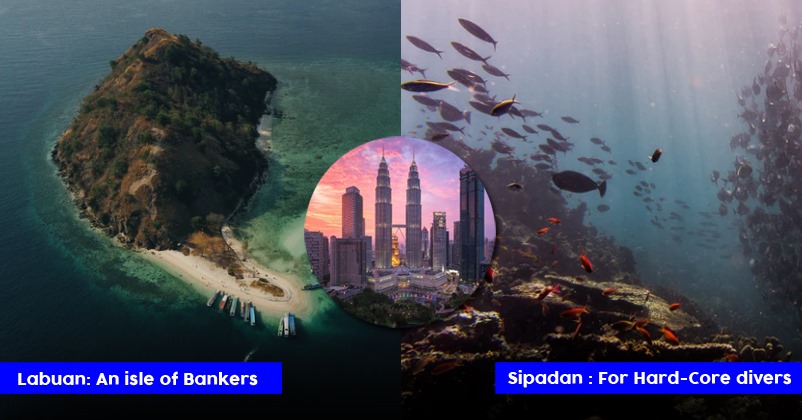 Malaysia is one of the most favourite destinations of tourists as this southeast Asian country has many beautiful beaches and rainforests. Not just this, there are a number of shopping options and it is also a heaven for food-lovers.

Today we will tell you about 10 best islands of Malaysia which you should visit if you are going to Malaysia for a vacation. 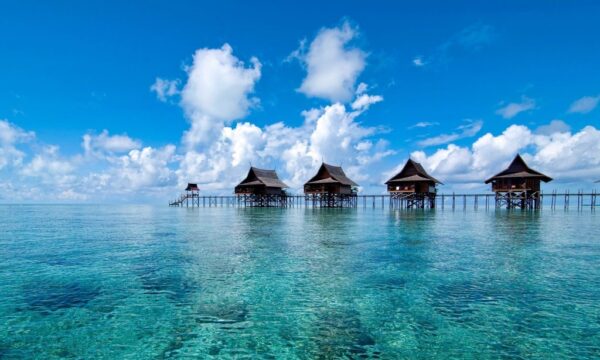 This small island which lies near Semporna in Sabah is ranked among the best diving spots of the world. In the year 2002, it was granted the protected status because of which not everyone gets the chance to visit the island and permission is given only to few people. 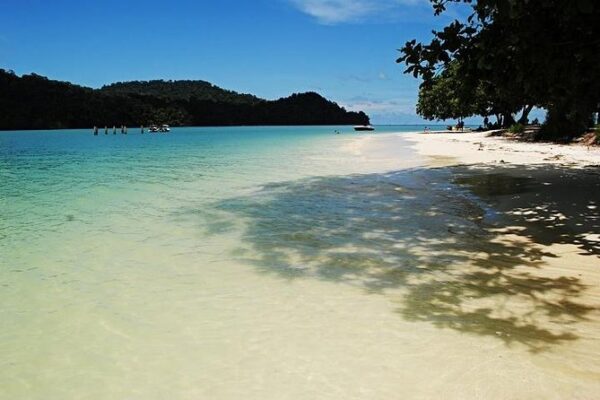 Langkawi is a duty-free island which is quite striking and is visited by a huge number of tourists every year. It is rich in greenery and the travelers can also feed eagles and monkeys along with having a good time on the beach. 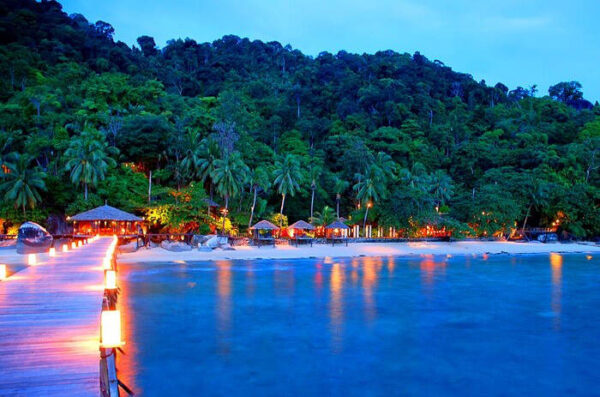 Tioman Island’s beauty is so mesmerising that in the year 1970, Time magazine voted it as one of the most beautiful island on the Earth. There is no denying the fact that its beauty is still intact but at one fell swoop, it is also true that it has become quite crowded nowadays. 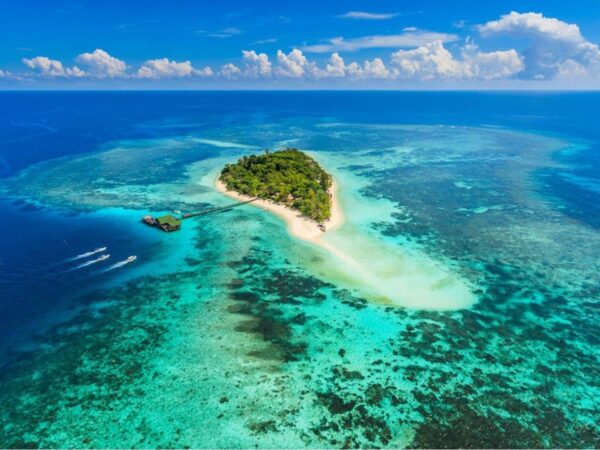 This island is just like a jewel situated in the Sulu Sea and the great diving experience for the tourists over here comes with an option of making their stay memorable in the wooden chalets. It is considered a good choice for not just divers but also people who are enjoying a family vacation and have kids. 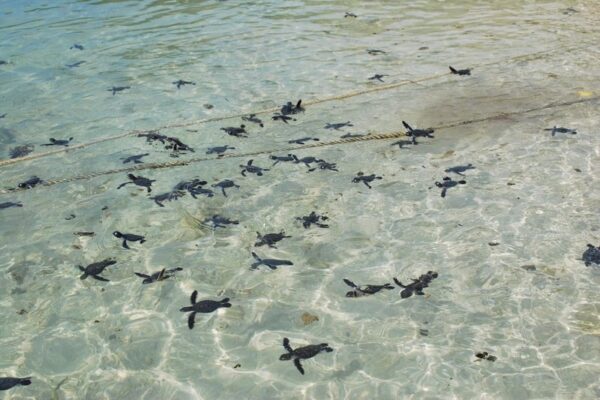 It’s a perfect destination for those who are interested in getting close to wildlife as here tourists can watch turtles swimming near the beaches along with enjoying scuba diving and snorkeling. 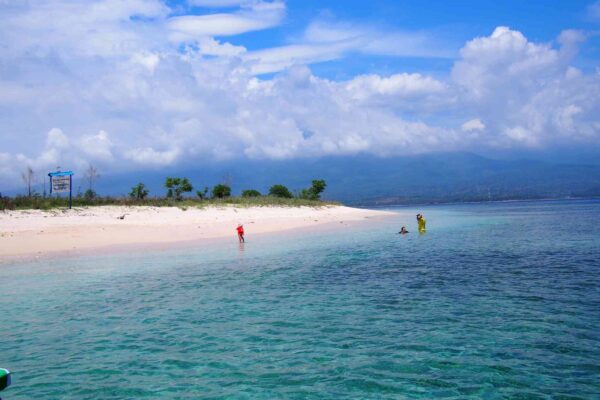 It is among the three federal territories of Malaysia and the government has plans to make it one of the biggest offshore business centers of the world. It is an ideal location for wreck diving as many ships have sunk in the waters of Labuan. 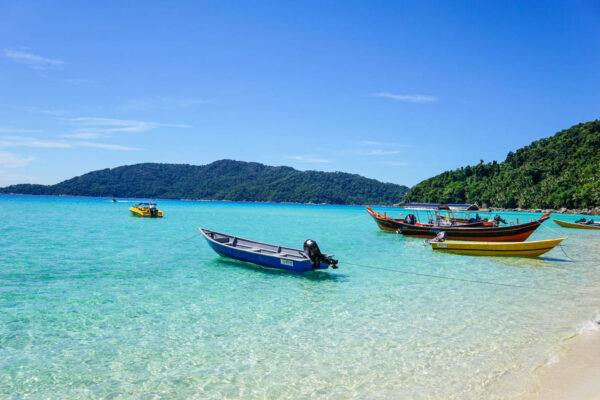 There are two islands – Perhentian Kecil and Besar and they are very good options for diving, snorkeling, etc. The best part is that tourists need to take water taxis or trek through the jungles if they want to go from one beach to another in view of the fact that there is no road connectivity. 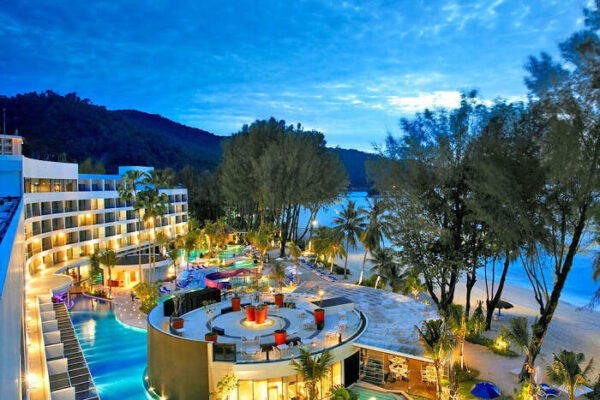 Penang Island is one of the best islands to visit for those who are interested in beaches as well as heritage and cultural diversity. It is also a great destination for those who love to be called foodies. 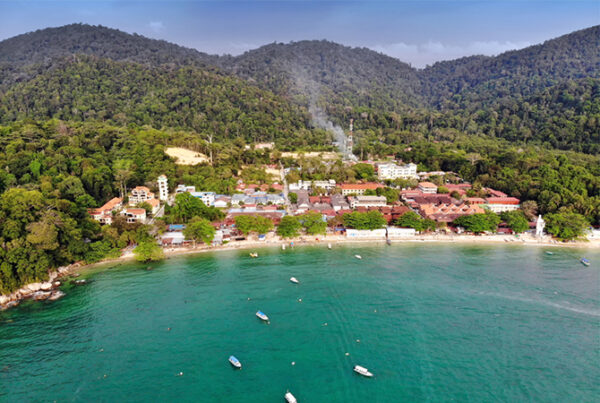 For someone who doesn’t mind spending a good amount of money for luxurious stay, Pangkor Island is definitely the place to be, as it has some of the best luxurious resorts of Malaysia. 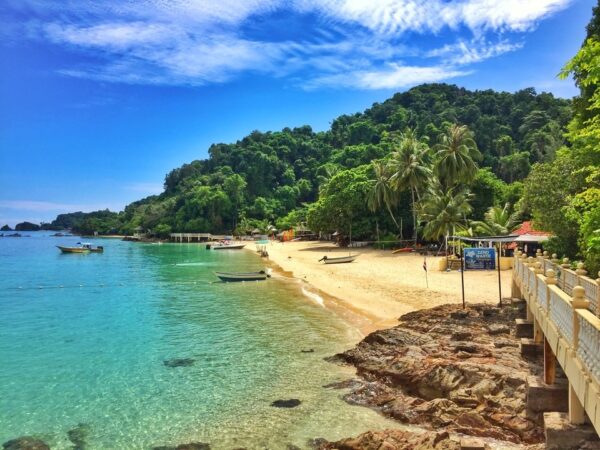 Kapas Island is also known as Cotton Island and with its white beaches, palm trees and colorful surroundings, it is the best place for those who want to have leisure time.

Biggest Travel Mistakes And How To Avoid Them
10 Best Places To Visit In Washington DC, USA