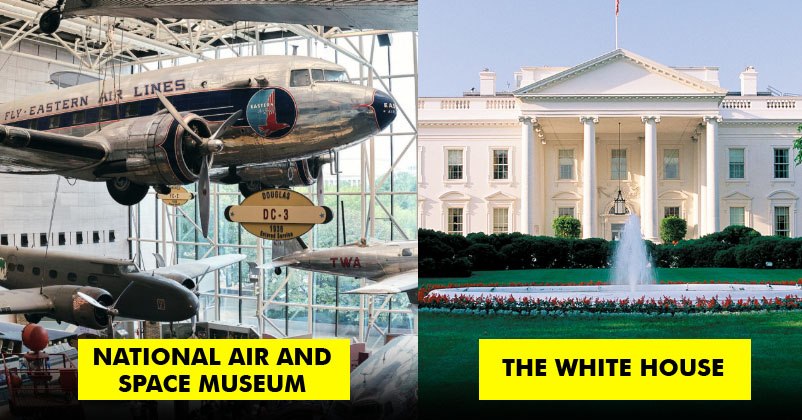 United States of America (USA) is one of the most beautiful and most developed countries of the world and a trip to the nation is definitely incomplete without a visit to its capital city. The capital of USA is Washington DC, a city on the bank of river Potomac, which was named after George Washington, a founding father and the first President of USA.

Here are 10 places which a tourist should not miss to see on a tour to Washington DC: 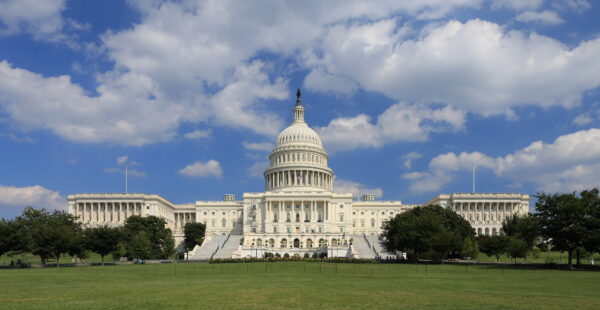 The United States Capitol is the building which is house to the United States Congress and the legislative branch of US Federal government also has a seat there. The huge dome of this building that makes it more beautiful is inspired by St. Peter’s dome which is in Rome. 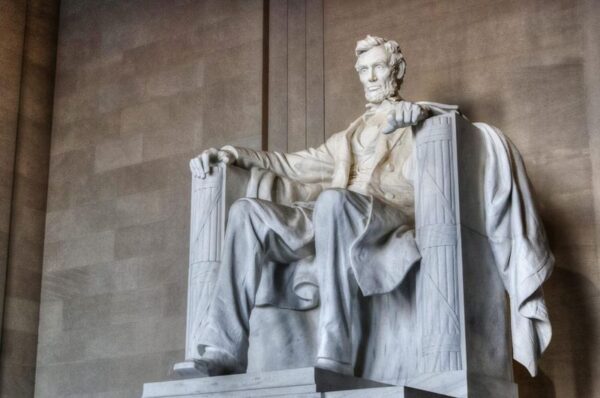 Abraham Lincoln has been one of the most loved Presidents of America and his memorial is among the most visited monuments of Washington DC. The seated marble statue of the former President is around 19 foot tall and the memorial is supported by 36 columns, each representing a state as there were 36 states when Lincoln departed from this world. 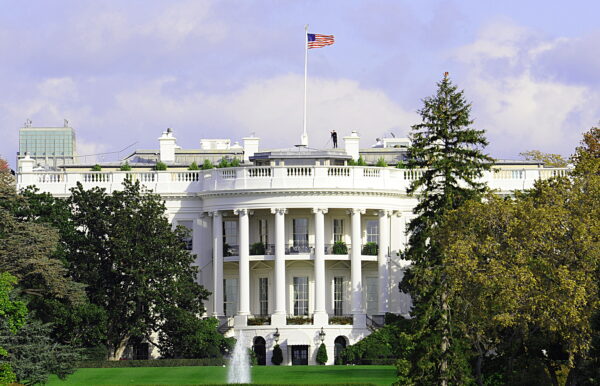 The White House can be called the most important building of Washington as the President of USA lives here. Other than George Washington, every American President has lived here and visiting it is definitely a must for all the tourists. 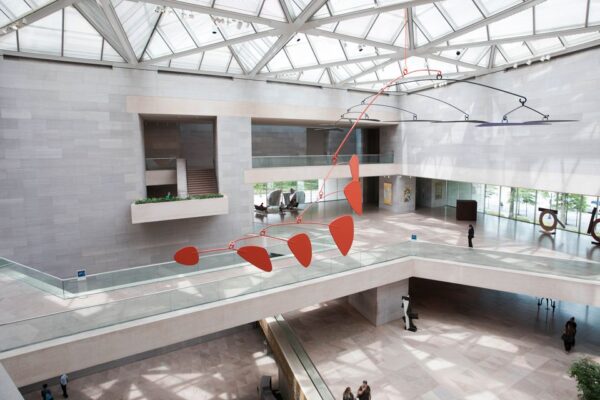 National Gallery of Art is one of the best art museums of the world and it is quite popular too. The art gallery is in two different buildings and a tunnel joins them both. It has a huge collection of American and European art pieces which have been termed as masterpieces by the experts. 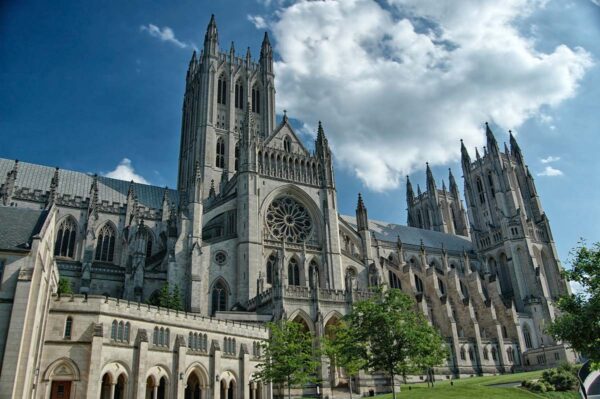 The Washington National Cathedral is an English style cathedral and it is among the largest cathedrals of the world. It took 83 years to build it and the tourists have a lot to explore including the gargoyle of Darth Vader, plants about which the Bible talks, etc. 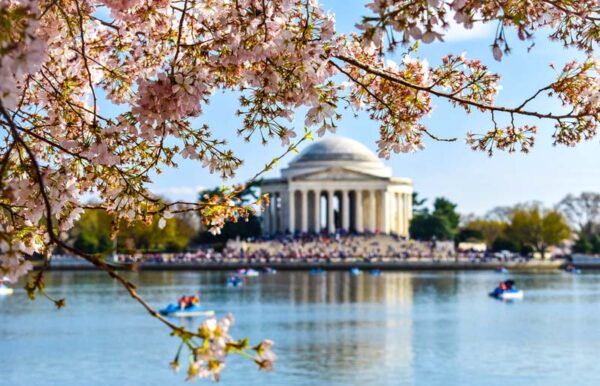 The domed memorial of the third President of USA, Thomas Jefferson is among the most visited attractions of Washington DC, especially in the spring when the pink flowers of cherry trees bloom. These cherry trees are gifted by Japan and they are planted surrounding the basin; when the flowers bloom, it gives an impression that basin is surrounded by pink clouds. 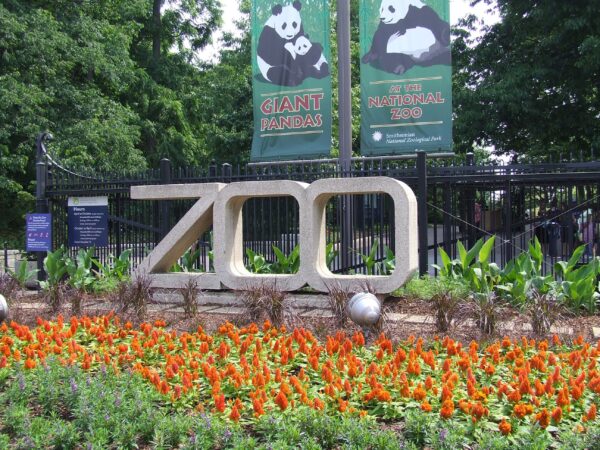 The best thing about this zoo is that around 2,000 animals and birds live here in natural environment and the zoo is found to be among the best when it comes to taking care of animals. The most popular animals of this zoo are giant Pandas and the visitors can also get to see Sumatran tigers, Asian elephants, cheetahs, kiwis, kranes, gorillas, etc. 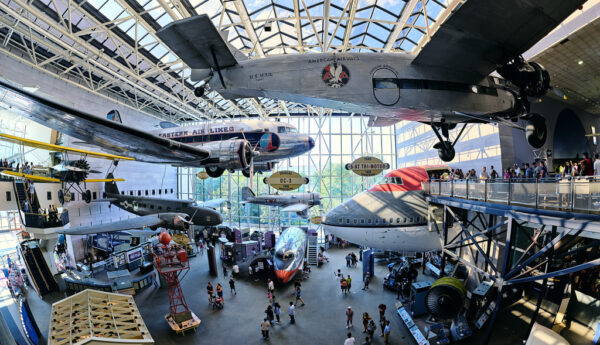 This is must visit place for every air and space enthusiast as there are many historical aircrafts and spacecrafts, including the one which was built by Wright brothers in 1903 and also Spirit of St. Louis by Charles Lindbergh which was the first plane which flew across the Atlantic Ocean. 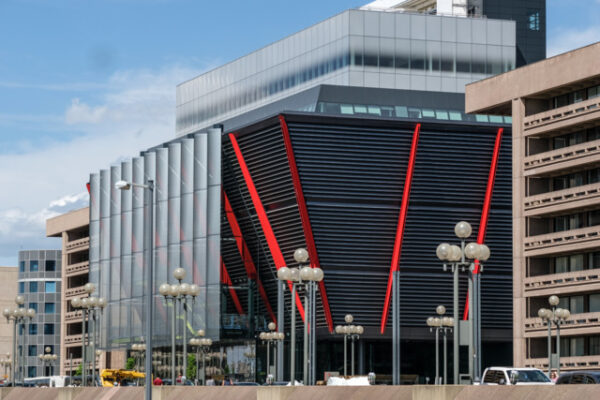 If you are interested in spying techniques and tools, you just can’t afford to miss this museum. The visitors will be able to witness the real equipment used for spying by the nations during the cold war and other covert operations. 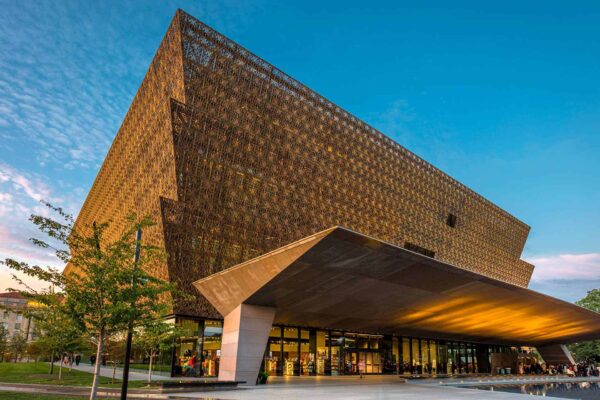 This is one of the best places to visit if tourists want to know about the culture, history, traditional food, etc. of America. In this museum, visitors can also know about the African American history and culture.

10 Best Islands Of Malaysia For An Enjoyable Holiday
10 Of The Best Tourist Attractions In New Delhi, The Capital Of India