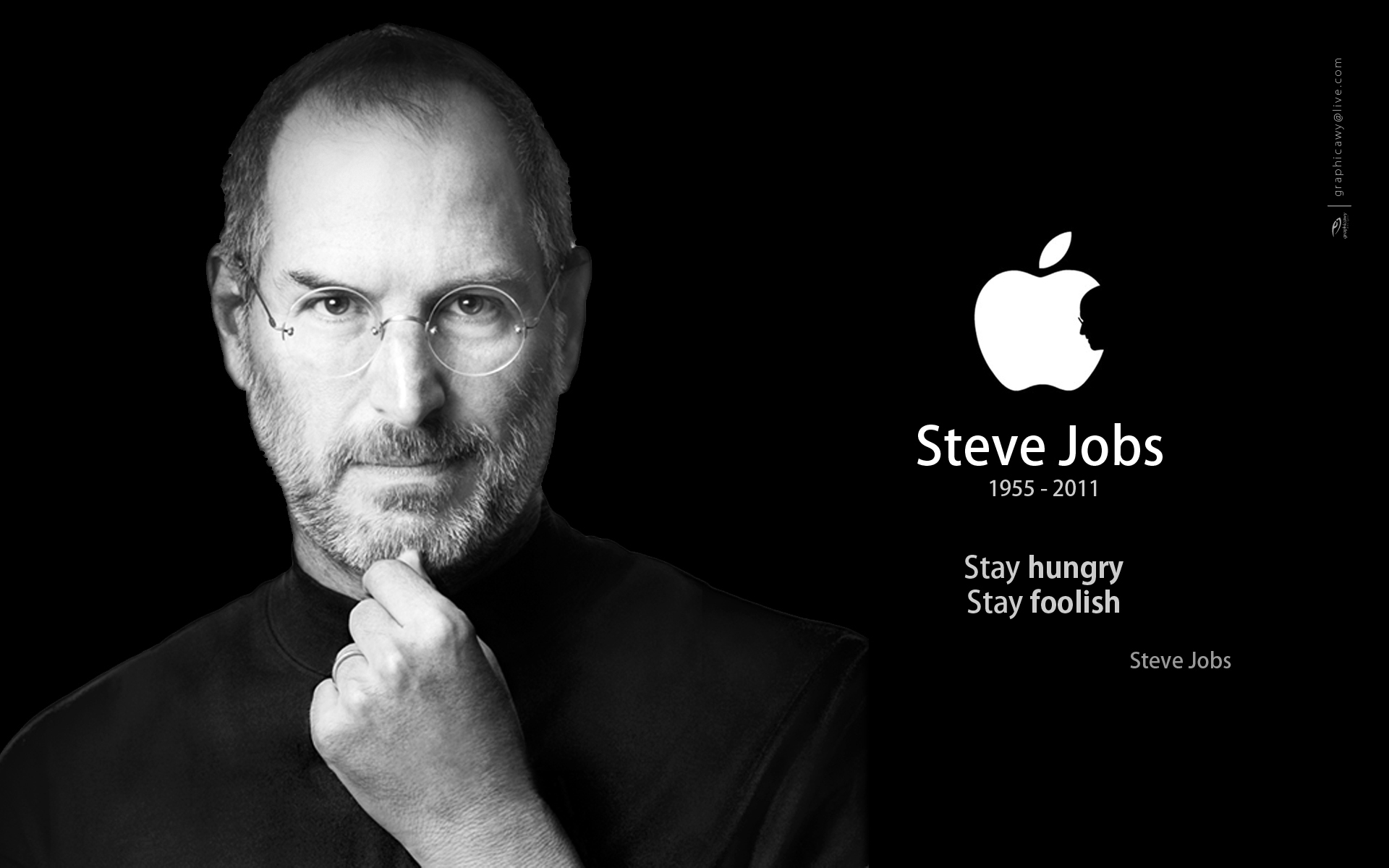 Back to back 7 to 2 timing is what school life says, and a compulsory project submissions is what college says. Dig your head in Exam and get your result this is what study career says. However there have been many dropouts in last many years, Education department takes a beneficiary step so that every student gets a push to other class. Well, we have many dropouts or people who never needed a college degree who have minted money so fast to get tagged as billionaire. Being a billionaire is not that easy job; I would say it is not easy at all. After many downfalls, you will finally get a rise in your career which you never know can fade away. Let’s get acquainted with some billionaire who didn’t complete their college degree.

He attended university but was never graduated. After his father attempted suicide , red turner started to buy television station and soon converted in broadcast investment .At the age of 74 he has a net worth of 2$billion. He is the most young entrepreneur at the age of 27 and also awarded as the person of the year by Times magazine. Who does not know this personality CEO of Facebook and now Whatsapp. He makes a total of 13.7$ billion. He makes a total of 26.5$ billion and is the CEO of and chairman of Las Vegas Sands. Initially he was a mortgage broker and then a financial advisor. After several attempts of failure, he met a huge success. He is the person behind the world’s biggest largest software Microsoft. He worked with his business partner Paul Allen to work on this micro software. He joined a university and dropped out after 2 years after which he started working on this software. He is the great mind behind the Great apple. He attended Leeds College for his graduation but eventually dropped out of six months. However he died in 2011 out of failure of respiratory track related to his tumour. He is the founder of Dell Company, which is among the leading computers in sales. He joined university of Texas when he decided to drop out in few months to start working on the making of dell computers. He is the one of the founding and CEO of square. He has makes a net of 2.6$ billion. He was a dropout from Missouri University of science and technology. He was the partner with Bill gates in founding Microsoft in 1975. He was a drop out from Washington University and started working for Honeywell. Currently he is the NFL’s Seattle Seahawks, NBA’s Portland Trailblazers, and part-owner of the MLS’ Seattle Sounders FC. Sean parker was one of the people who never attended college but one among the billionaires. He was the first president if face book and co-founder of Napster. Jan koum is the creator of whatsapp and face book mobile messaging which started in 2014. He was also a dropout from San Jose State University. Continue Reading
You may also like...
Related Topics:Billionaire, College Education.