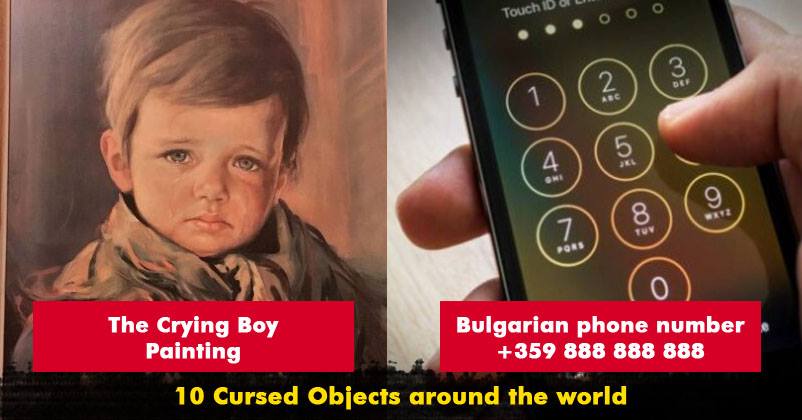 It is a saying that we shouldn’t touch what is not ours and looking at these you will always remember that. Some objects are known to be cursed and anyone who touches will have a fate of illness, bad luck, poverty or even death.
Many have been famous to have ghosts, paranormal creatures, supernatural entities bonded with them. Here is a list of objects that you can definitely avoid owning. 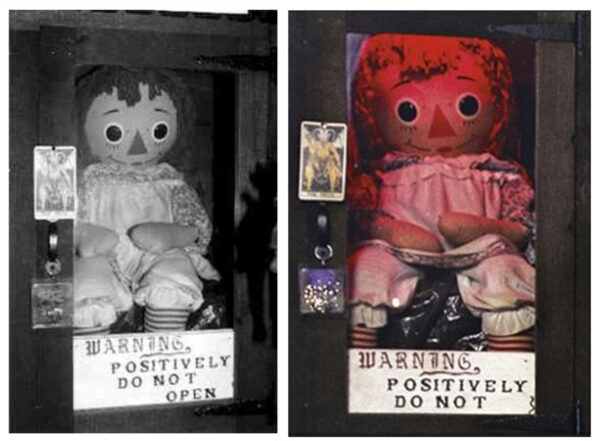 Annabelle the Doll currently resides in a glass box at the Warren’s Occult Museum in Monroe, Connecticut. According to a legend the doll is possessed with a ghost of a young girl. The doll is known to move around on it’s own and leave messages. Creepy right? 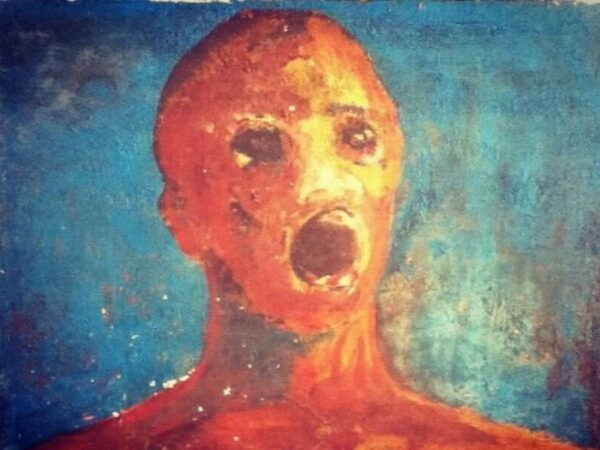 The Anguished Man was allegedly created by an extremely disturbed individual who mixed his own blood in with the oil paint while painting the piece. The painting is owned by Sean Robinson, who heard strange noises and saw terrifying sights as long as the painting was hanging in his bedroom in his house in Cumbria, England. 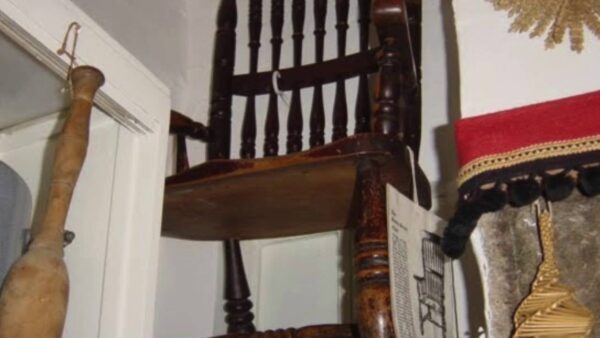 This chair is supposed to take life of the person who dare sits on it. Bubsy who was being executed was granted a final wish and he said he wanted to sit on his chair for one last time. He cursed it when he sat there. The chair is known to claim a lot of lives and is hung on the wall in Thirsk Museum, so that no one can sit on it. 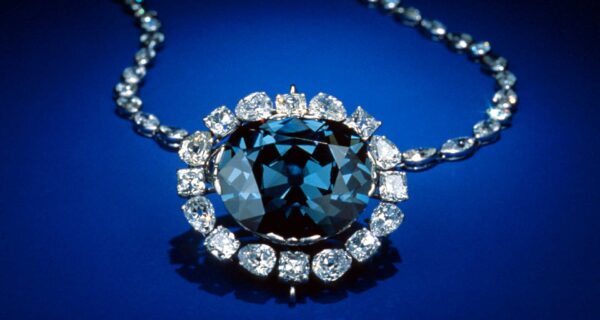 With first ownership records dating back to 17th century, this diamond is believed to be cursed, supposedly causing great misfortune and misery to whoever wears it. 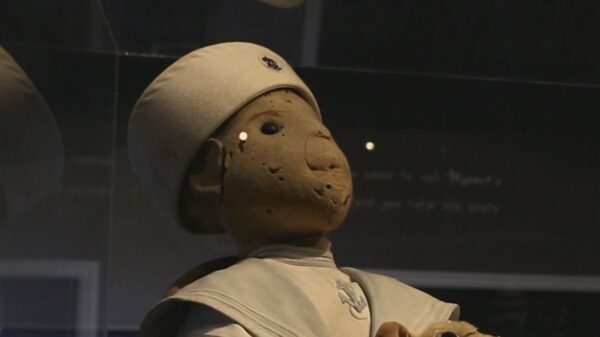 Robert the Doll is a life-like, straw-filled doll that was once given to a boy named Robert Otto by his fired Haitian nanny.The family would often hear and see paranormal things such as the boy having conversations with himself in two entirely different voices, furniture in his room getting overturned on its own etc. The doll bought misfortune even after he grew up and got married. 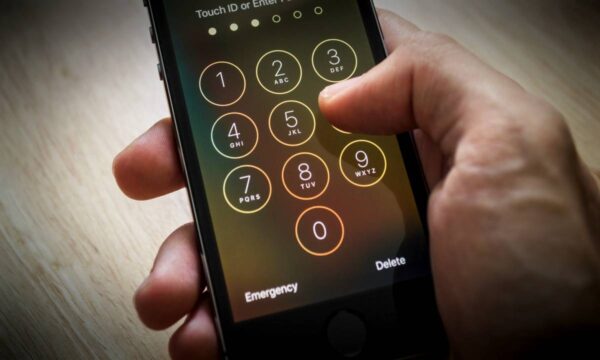 Bulgarian phone number +359 888 888 888. The first owner passed away because of cancer, while the other two were both gunned down. The company shut down the number after this. 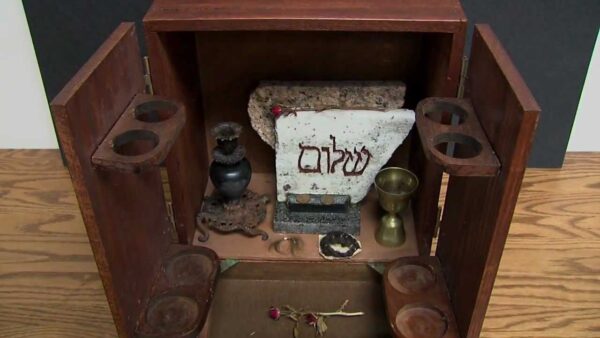 The Dybbuk Box is a wine cabinet which is said to be haunted by the Dybbuk, a restless, malicious spirit believed to be able to haunt and even possess the living. All owners of the box have reported experiencing horrible things ranging from scary nightmares to bizarre diseases.

A carved silver vase from the 15th century, the Basano Vase was a wedding gift for a bride on the eve of her wedding near Napoli, Italy. Sadly, she never made it to the altar. 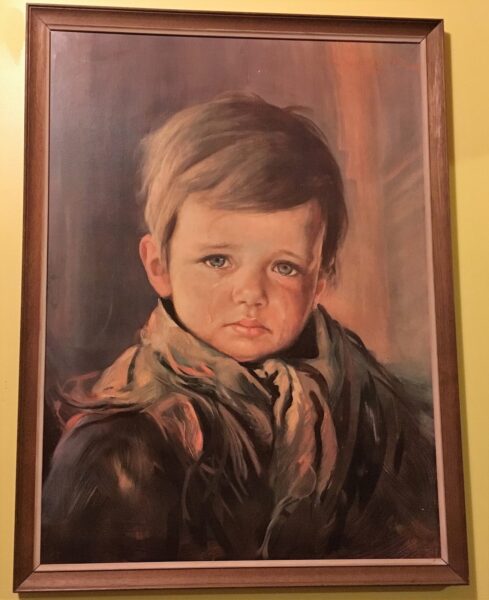 The Crying Boy is a mass-produced print of a painting by Italian painter Giovanni Bragolin. A fireman claimed to have found these prints in multiple houses destroyed by fire but surprisingly, the prints found in the burned-down houses were untouched. The painting belonged to an orphaned boy whose home burned down. 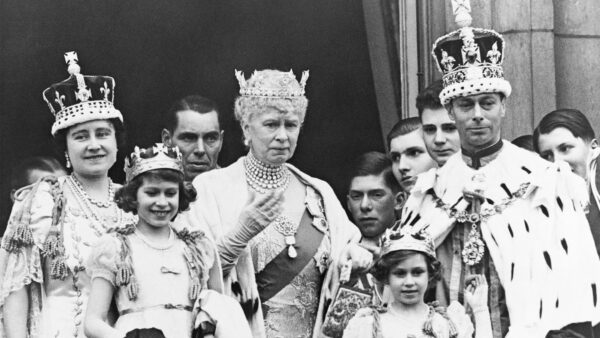 A large, colorless diamond found in India in the 13th century, the Koh-i-Noor Diamond is one of the world’s most notable cursed jewels. British royal family for bringing bad luck to any man who wears it. Therefore, since arriving in the country, it has only ever been worn by female members of the family.

Continue Reading
You may also like...
Related Topics:cursed, Horror