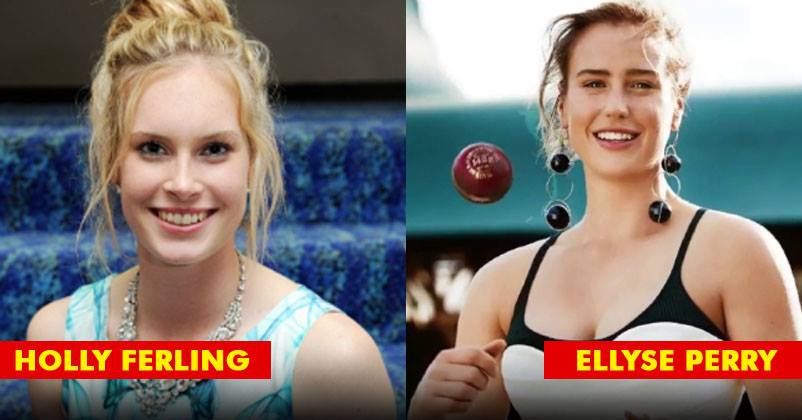 Cricket has always played an important role in our lives. Now, cricket is more than a game, it is an emotion right now. Most of the cricketers look straight out of a magazine, with well-groomed players our ladies are also not far behind. Women’s cricket is not seen and appreciated enough but people are now seeing and getting a keen interest in the game. Besides their playing skills,( which are brilliant) they are also drop-dead gorgeous. Here is a list of 10 beautiful female cricketers: 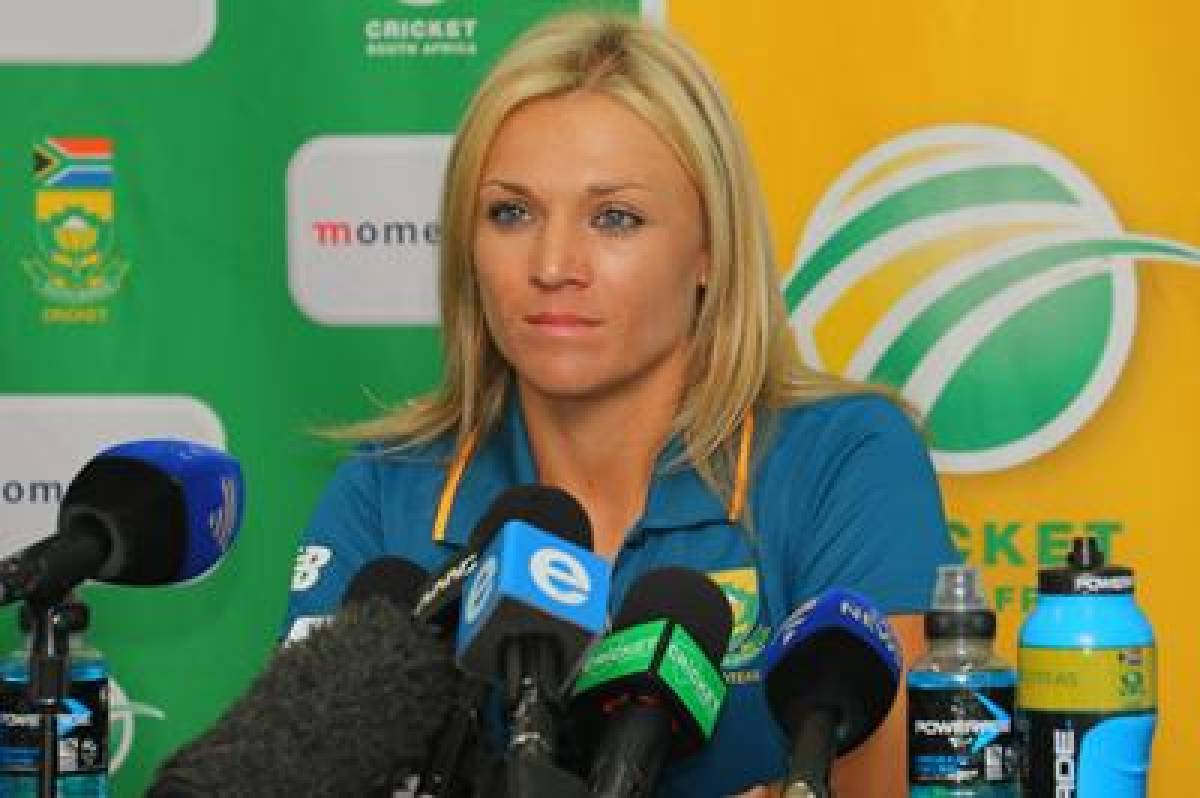 Mignon du Preez is a South African cricketer, who was the women’s team captain in all 3 forms of cricket Test, ODI and Twenty20 from 2007 to 2018. She is a right-handed batsman and occasional wicket-keeper. 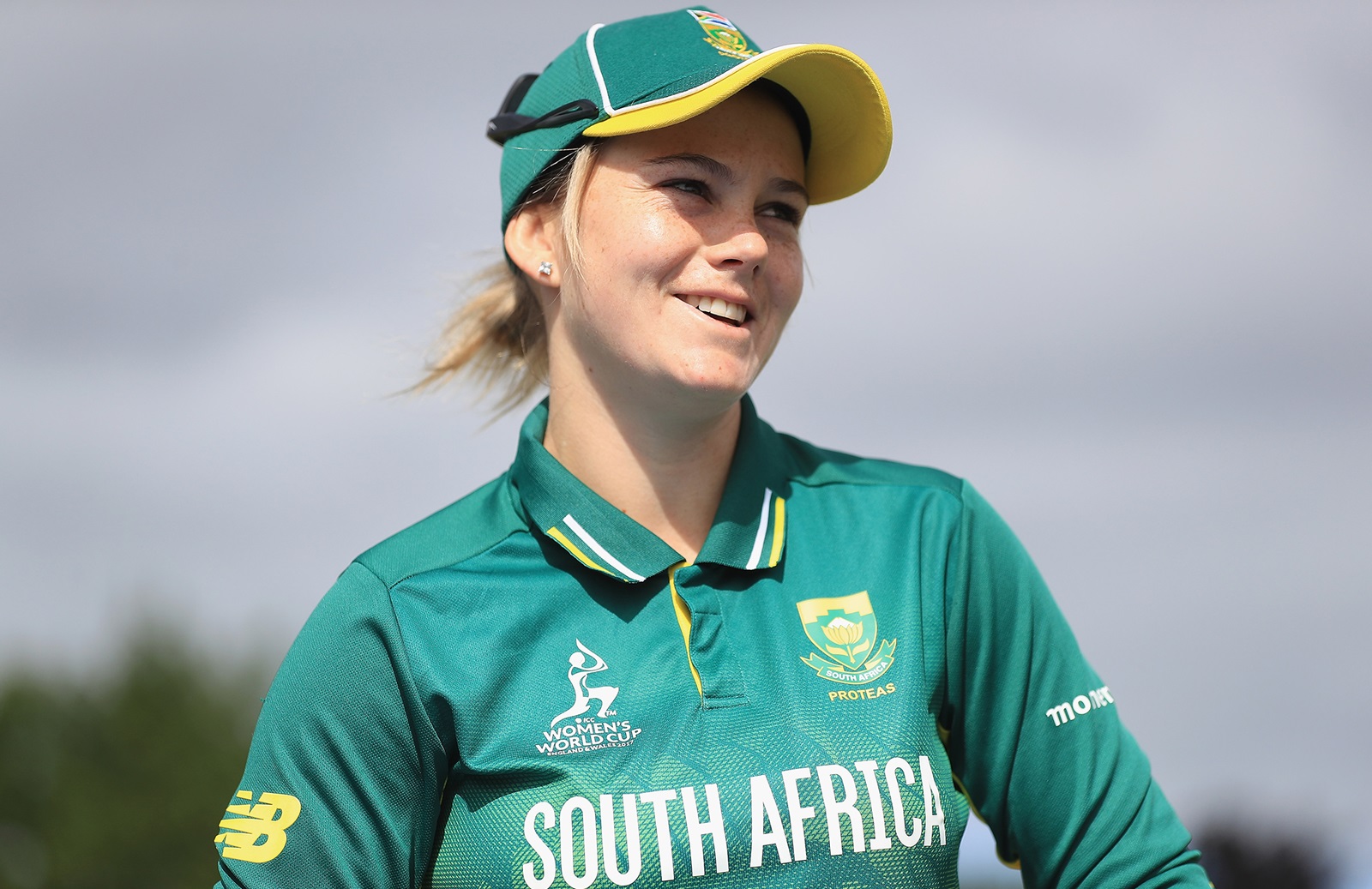 Dane van Niekerk is a South African cricketer born in Pretoria, she is a leg spin bowler, she also has appearances in Test, One-Day International and Twenty20 International representing South Africa and is the women’s team captain in all three forms. 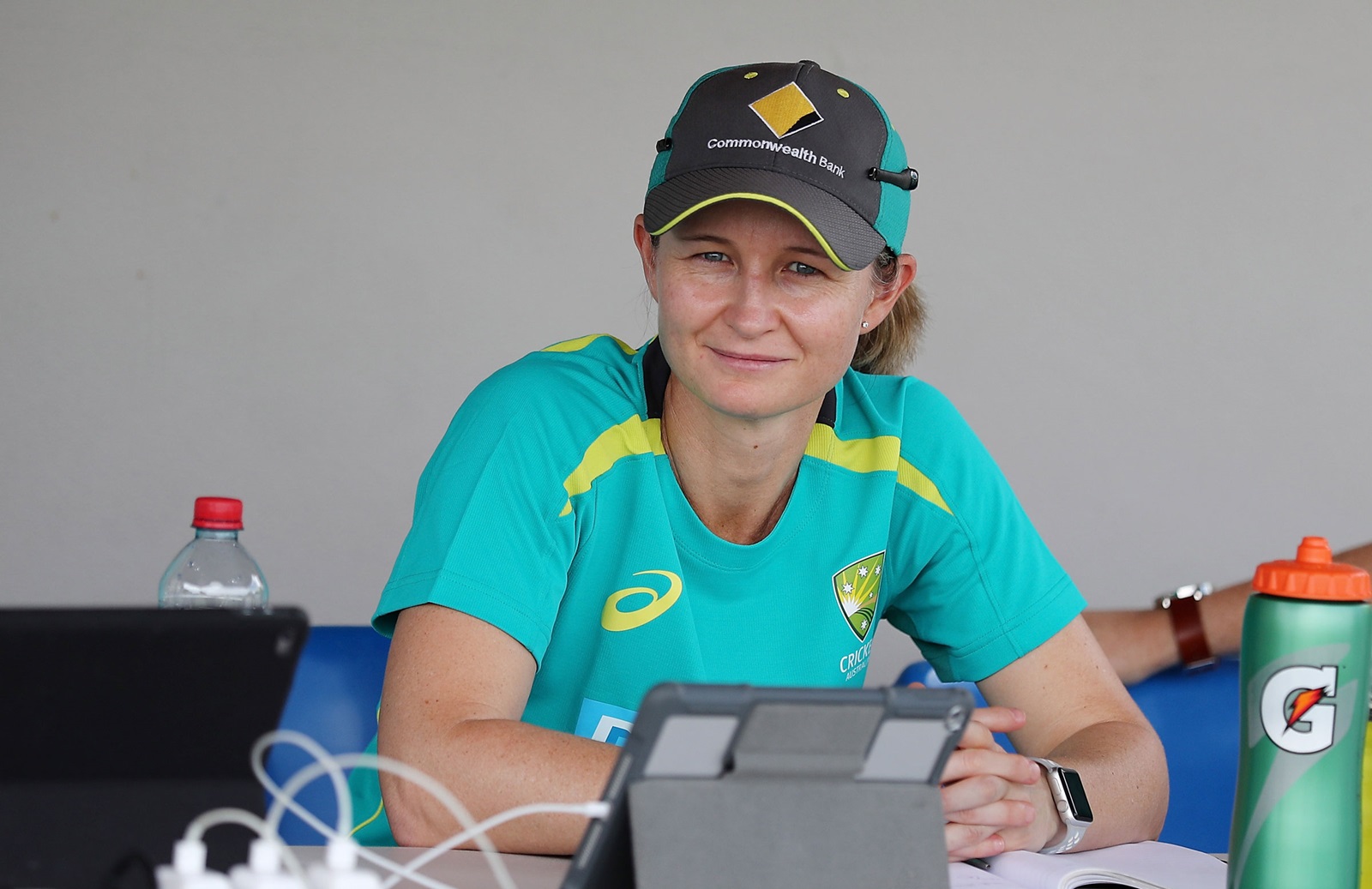 Leah Joy Poulton is an Australian cricketer who plays for New South Wales and Australia. She is a specialist batsman who usually opens the batting. 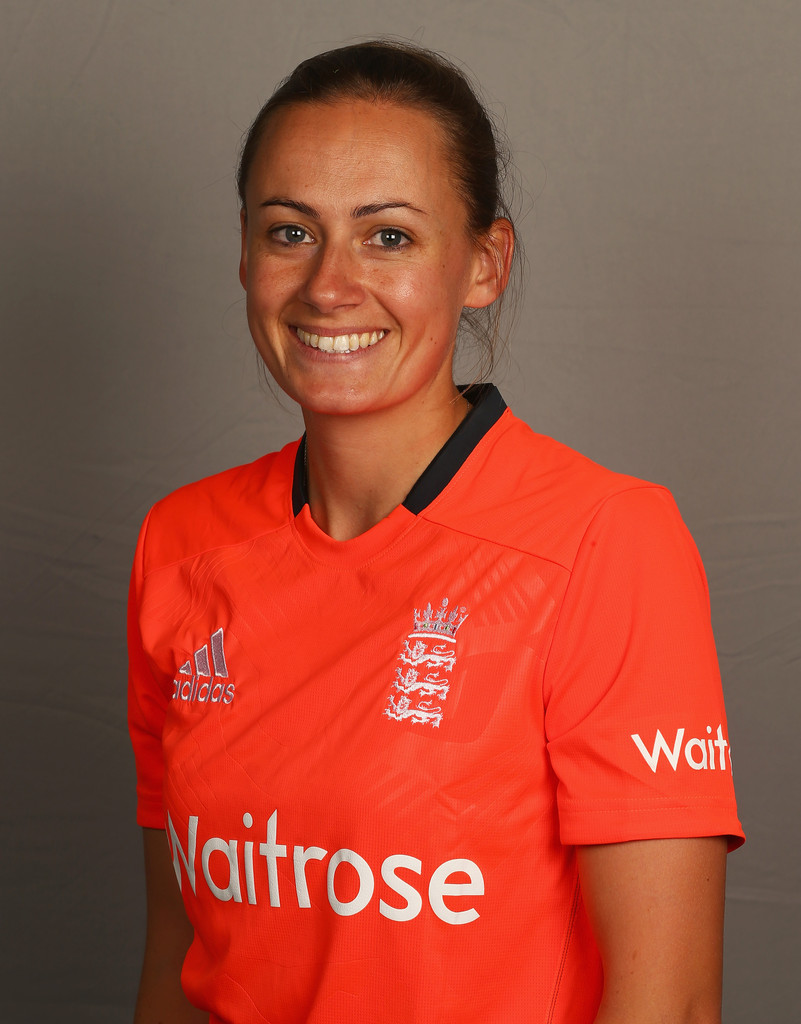 Laura Alexandra Marsh is an English cricketer. Born in Pembury, Kent, she began playing cricket at 11 and started her career as a medium pace bowler but found greater success when she switched to off-spin. 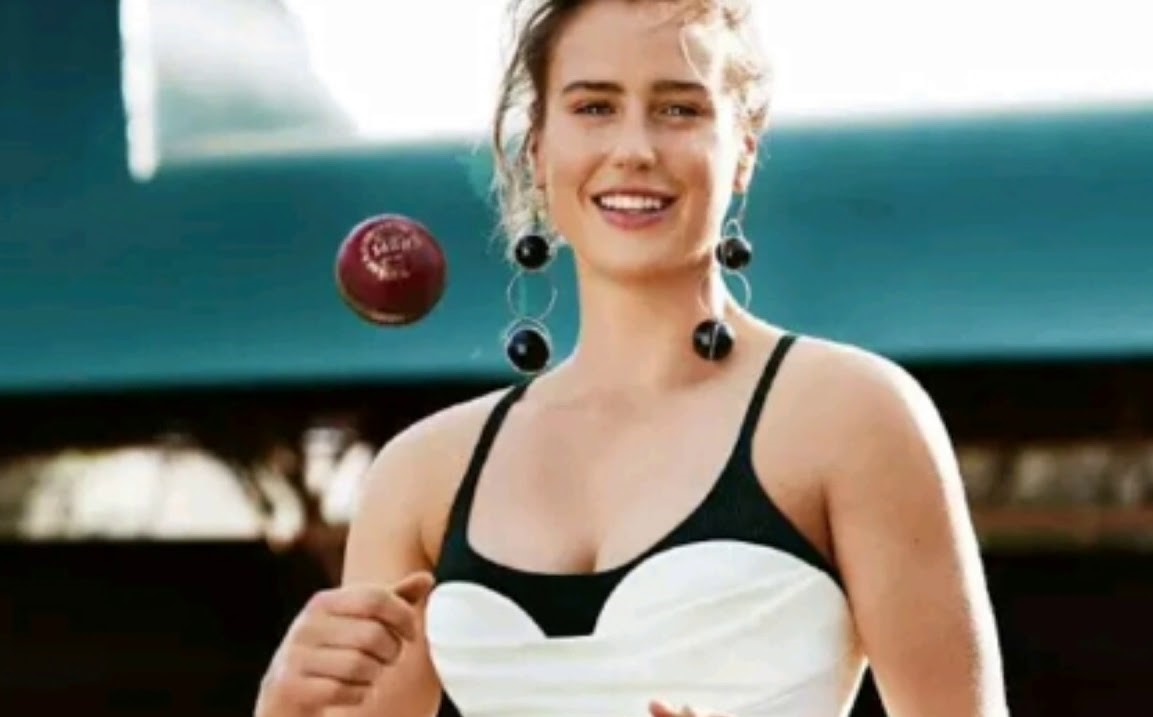 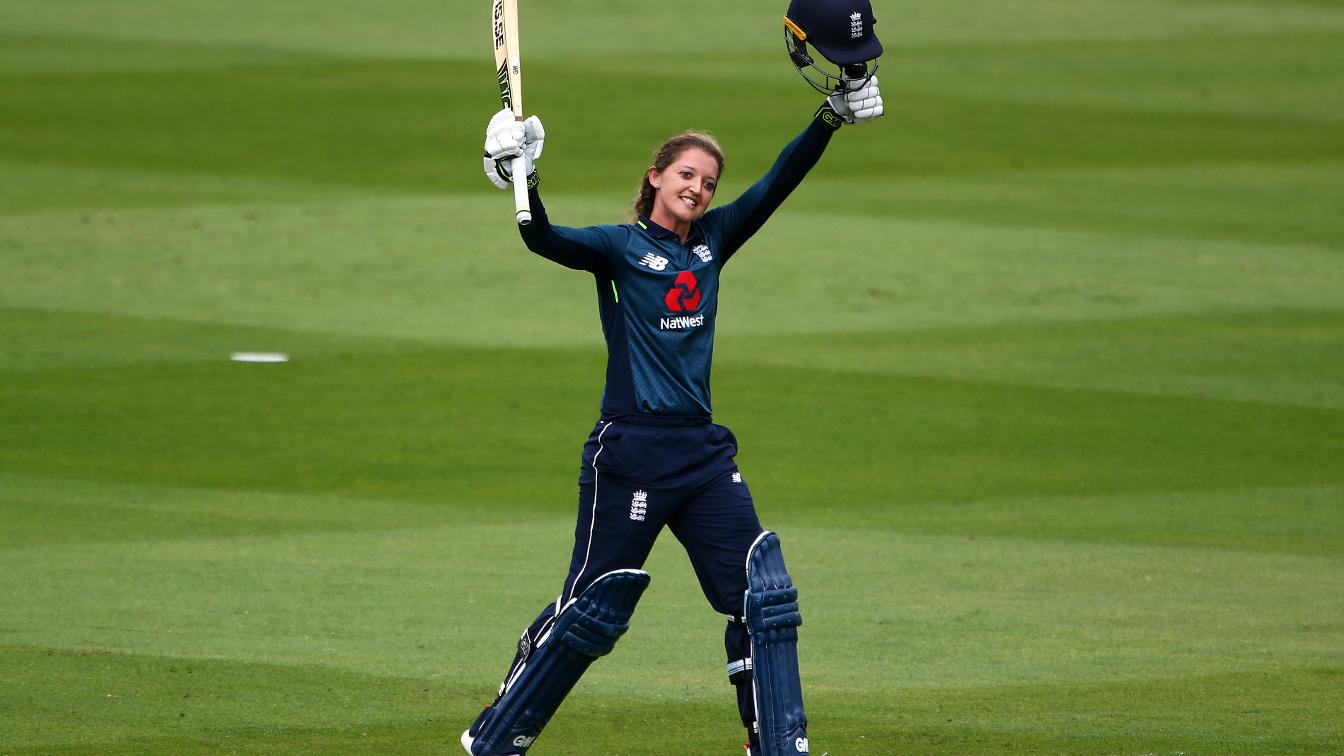 Sarah Jane Taylor is an English cricketer. She is a wicket keeper-batter known for her free-flowing stroke play, opening the batting in one-day matches and batting in the middle order in Tests. 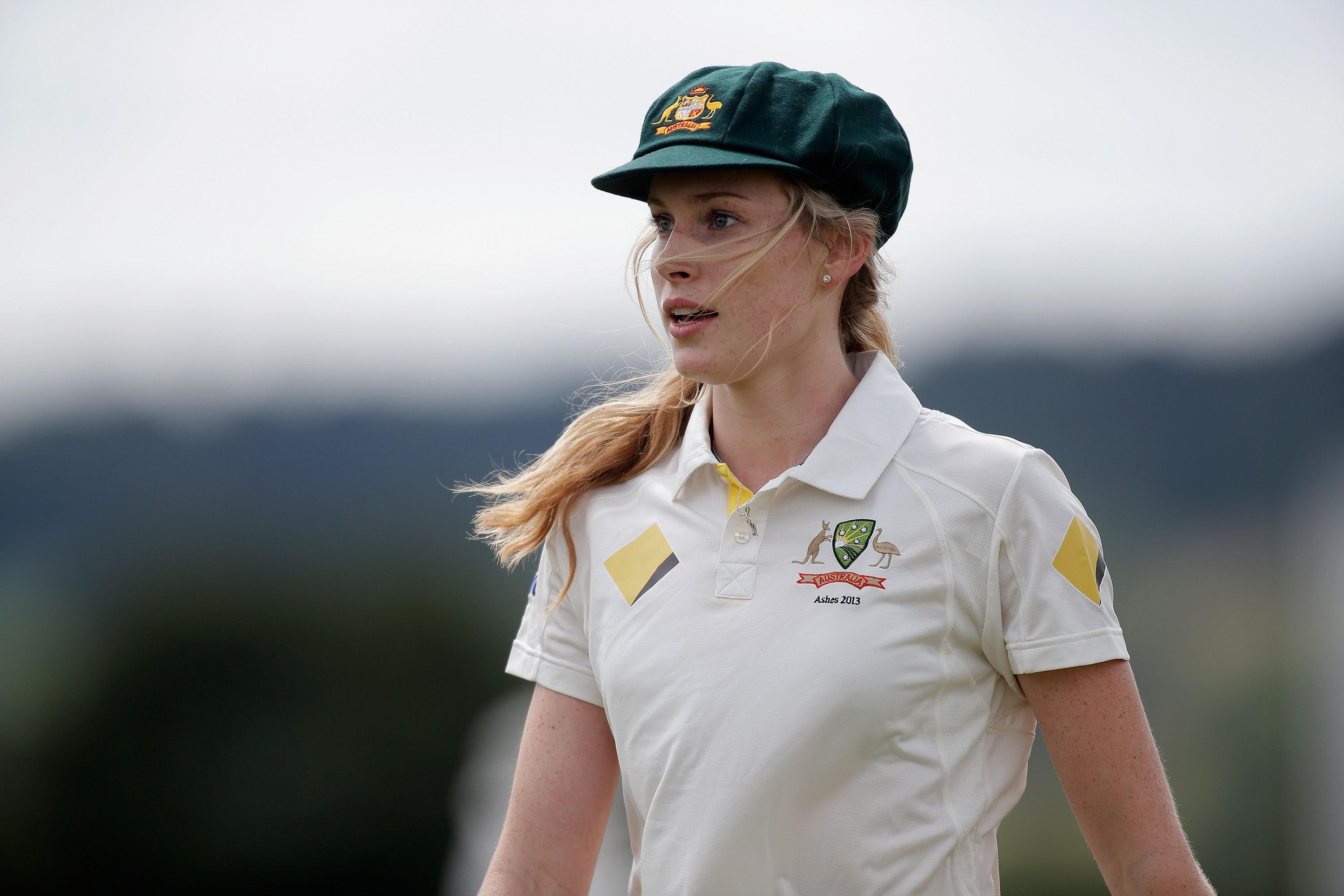 Holly Lee Ferling is an Australian cricketer who made her debut for the Australia national women’s cricket team in 2013 and currently plays for the Melbourne Stars and Queensland Cricket in Australia’s domestic competitions. 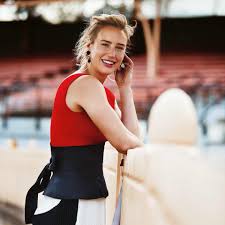 Ellyse Alexandra Perry is an Australian sportswoman who made her debut for both the Australian cricket and the Australian women’s national soccer team at the age of 16. She played her first cricket international in July 2007 before earning her first soccer cap for Australia a month later. 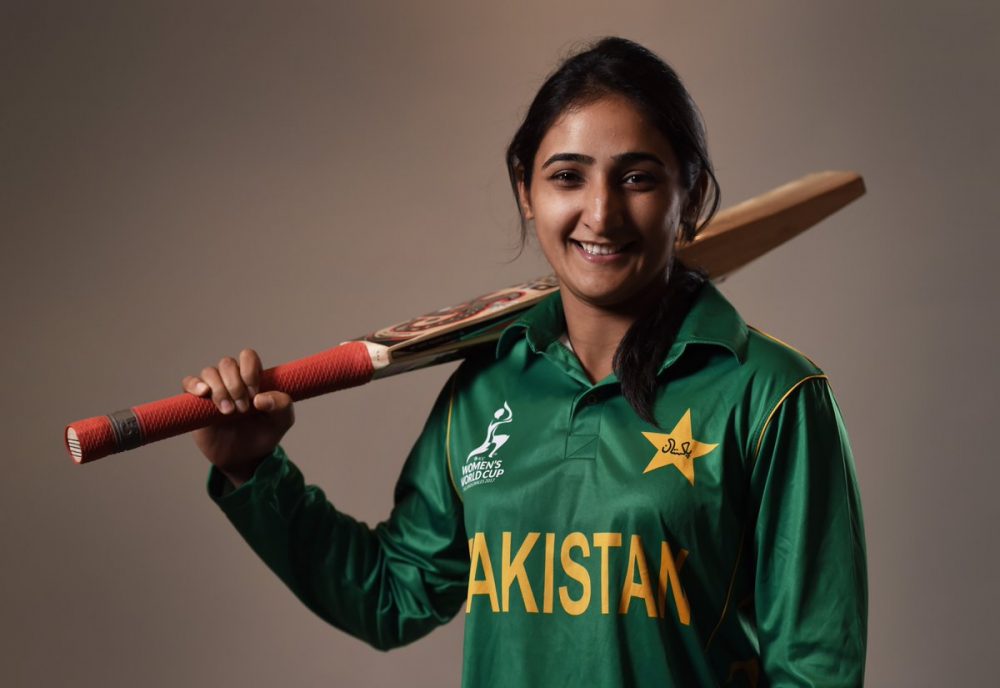 Bismah Maroof is an international cricketer from Pakistan and the current captain of Pakistan national women’s cricket team. 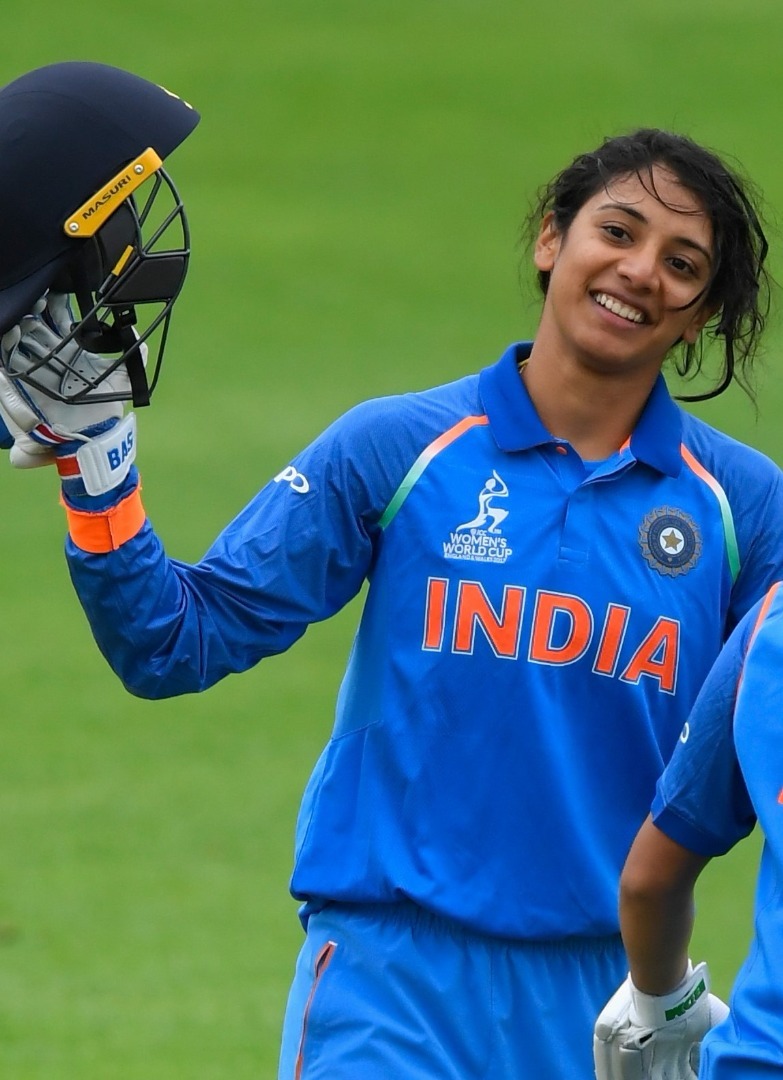 Smriti Shriniwas Mandhana is an Indian cricketer who plays for the Indian women’s national team. In June 2018, the Board of Control for Cricket in India named her as the Best Women’s International Cricketer.