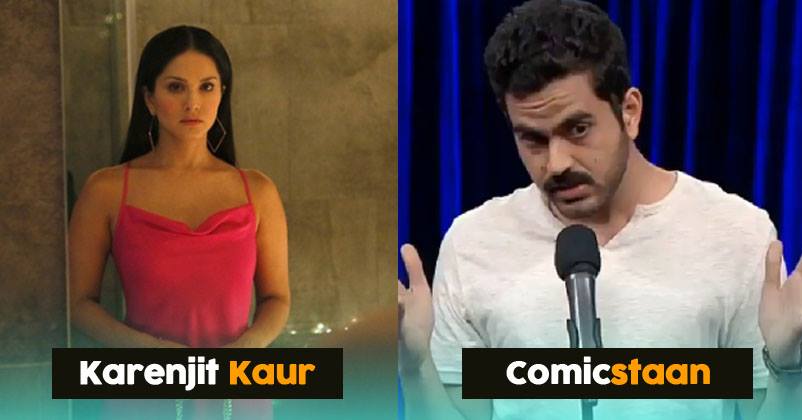 Now people have options because there are OTT channels which boast of a great content library. They have films and web series which can be enjoyed by the entertainment-starved audience right from their bedroom sitting in front of the laptop.

Today we’ll talk about 10 Indian OTT Originals which you must watch if you don’t have time to go and watch a film in theatres.

This one needs no introduction. Many of you reading this article have already watched this web series by Netflix. Those who haven’t, go and watch now because a masterpiece like this can’t be missed. 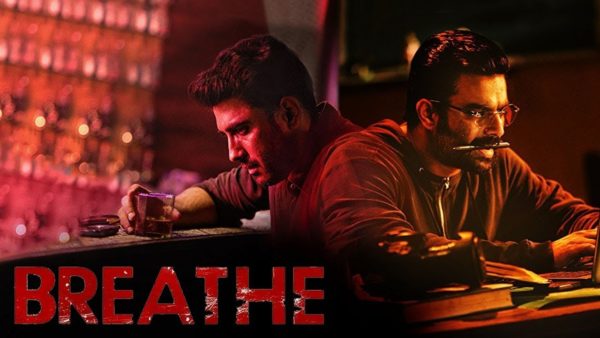 An Amazon Prime original starring R Madhavan is a must watch for those who love to watch thrillers and enjoy the rush in their adrenaline. The stunning performance of Madhavan is a bonus for you. 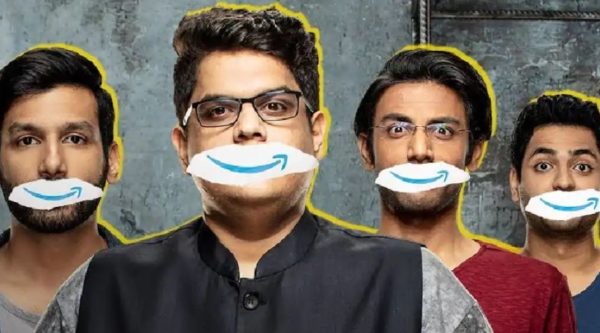 Amazon Prime’s standup special series has India’s top comedians judging and mentoring the fresh talent. The idea is to find the best among them who can be called as the country’s next comic sensation. 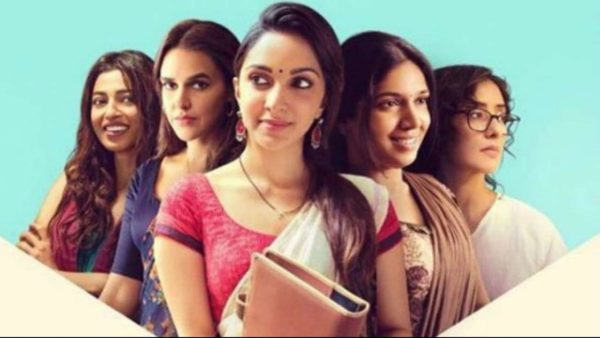 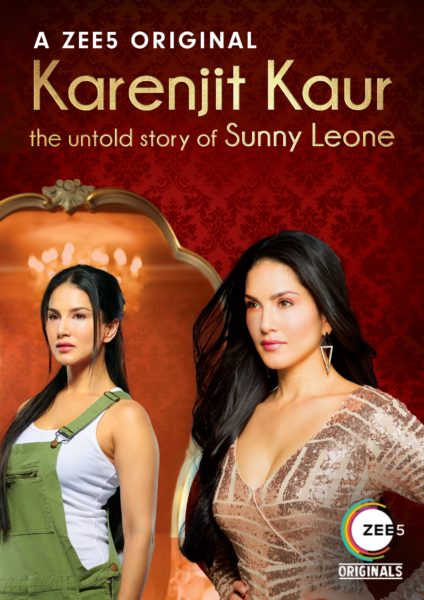 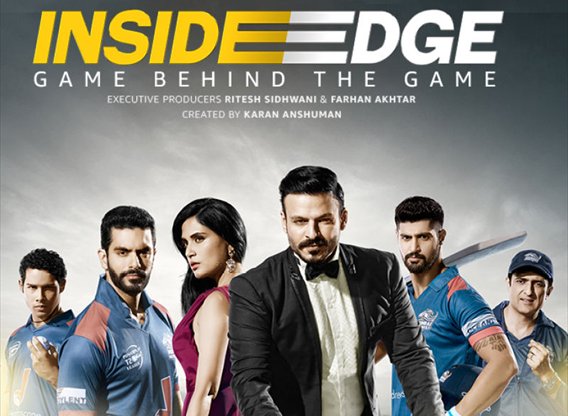 Zee5’s original Lockdown is based on 20 singers joining hands to create a musical extravaganza. The show is produced by rap star Badshah. 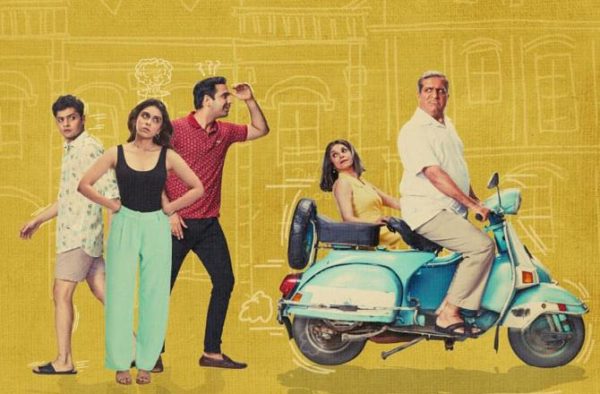 Zee5’s Akoori is a family comedy-drama starring talented stars like Darshan Jariwala, Lillete Dubey, Shadab Kamal, Zoa Morani. Slated to premiere on 30th Aug, it looks like a must watch for those who crave for family-oriented content on the Internet. 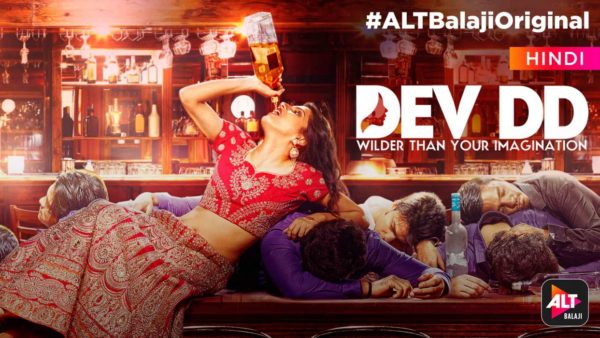 ALTBalaji’s web series talks about a modern young Indian woman who is just opposite of what regular people want an Indian woman to be. It’s a treat for those who love to watch bold content.