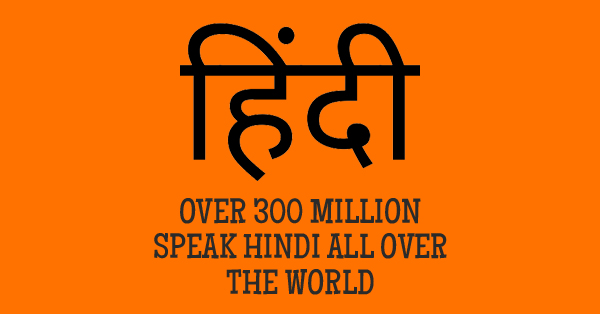 If you wanna learn any foreign language there are more than 6000 to choose from but 30% of them are spoken by less than 1000 peoples. So, here is our list of 10 most influential languages in the world.

Didn’t see this one coming did you? Okay, maybe you did. Although it only has about 500 million native speakers there are almost 2 billion people in the world that communicate in English on a regular basis. French is the second most influential language in the world. With official language status in 25 countries.

No where near English in terms of global influence, Spanish is rapidly gaining on French. It has almost 400 million native speakers.

Arabic is arguably the most international language largely due to its position as the language of Islam.

It has close to a billion native speakers and Chinese economy is helping it in flexing muscles.

With around 200 million native speakers, Russian is understood throughout Eastern Europe and Central Asia.

Spoken by about 200 million people world wide, Portuguese is actually the most popular language in the Southern Hemisphere.

With about 120 million speakers German has undergone some wild fluctuations over the course of the last century.

Spoken by about 120 million people, most of its speakers reside within the borders of Japan.

With nearly 200 million native speakers and hundreds of millions  more that speak it as a second language.

Continue Reading
You may also like...
Related Topics:10 Most Influential Languages in the World, English, Hindi, Languages