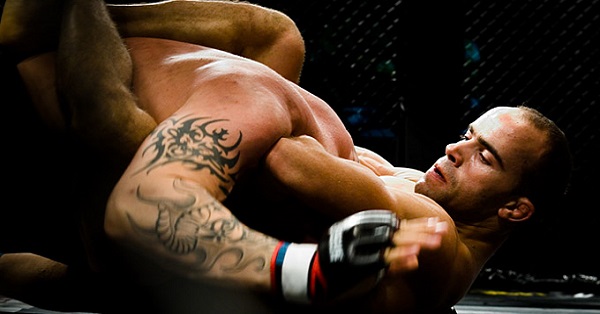 You guys know about Martial Arts, right?? Well Martial Arts is a combat practice and it is practiced for various reasons like self-defence, competition, health and fitness. There are many types and forms of Martial Arts and these below are the 10 most lethal Martial Arts.

Krav Maga is a non sport martial art and was developed for use by the IDF or Israeli Defense Force for the most conflicted region in the world. LINE stands for Linear Infighting Neural Override Engagement, this combat technique was used by the United States Marine Corps for most of the 90s. It was succeeded by the Marine Corps Martial Arts Program in recent years. One of the few fighting styles native to the United States, this form of violent encounter was very popular around the time of the American Revolution. Practiced by the ninjas, in feudal Japan, this martial art focused on unconventional warfare, espionage, and assassination. It means “anything goes” in Portuguese, this is a combat sport popular in Brazil. It has a very limited number of rules and takes techniques from numerous martial arts. Also known as boxing, this combat sport is seen in numerous variations around the globe. A name used to describe several improvisational fighting styles developed within the US penal system, some of the most common types include Brick City Rock, 52 Handblocks, and Stato. Otherwise known as the “Art of Eight Limbs” for its heavy inclusion of elbow and knee strikes. Continue Reading
You may also like...
Related Topics:10 Most Lethal Martial Arts Ever Created, Martial Arts