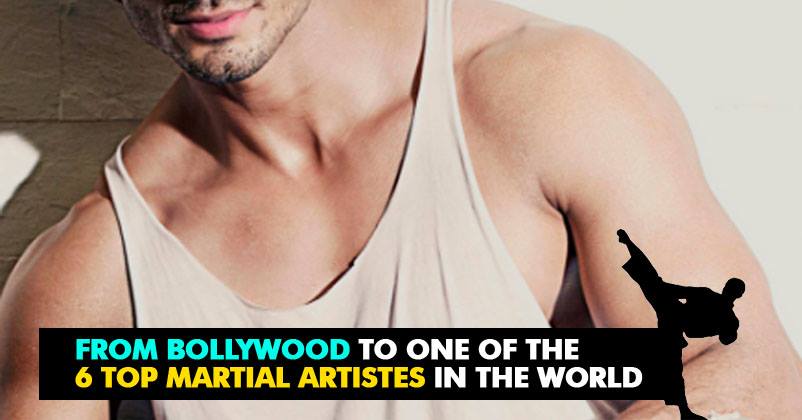 Vidyut Jammwal has always entertained us with his breathtaking stunts and dashing personality. You would be surprised to know that the actor is not only adept at acting skills but is equally good at martial arts as well.

Recently, an American website Looper came up with a list of top 6 martial artists from all over the world and we are proud to see Vidyut’s name in it. 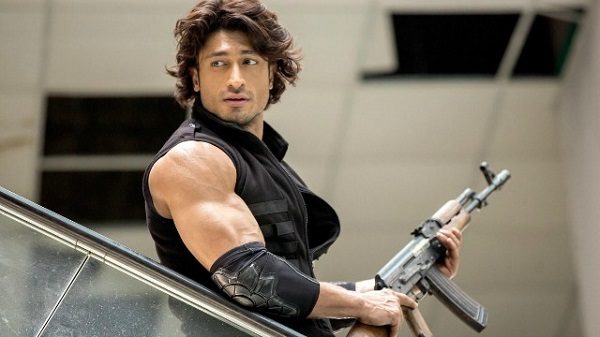 The best thing is that Vidyut is the only Indian to feature in the list. His excellence in Kalaripayattu is what has made him a part of it!

Vidyut’s tweet always proves how fantastic he is; check out this one in which he is balancing himself with perfection;

One doesn't find balance,we have to learn how to create it ,by knowing what to keep and what to let go #kalaripayattu # balancing fearlessly pic.twitter.com/72oZyC5uBh

If you’re not aware, Jammwal has performed various live shows in different countries. He believes that it’s patience and determination that makes a martial artist perfect. He has received full training in this, which is why he can perform it flawlessly.

As of now, he is gearing up for his upcoming action movie “Junglee”. This action movie is definitely going to break records as it’s made by famous Chuck Russell.

Continue Reading
You may also like...
Related Topics:Martial Arts, Vidyut

Manushi Is Looking Gorgeous In This Black Shimmery Gown. Fans Are Loving Her Look
10 Without Makeup Pics Of Aishwarya Rai Bachchan That Prove The Power Of Makeup