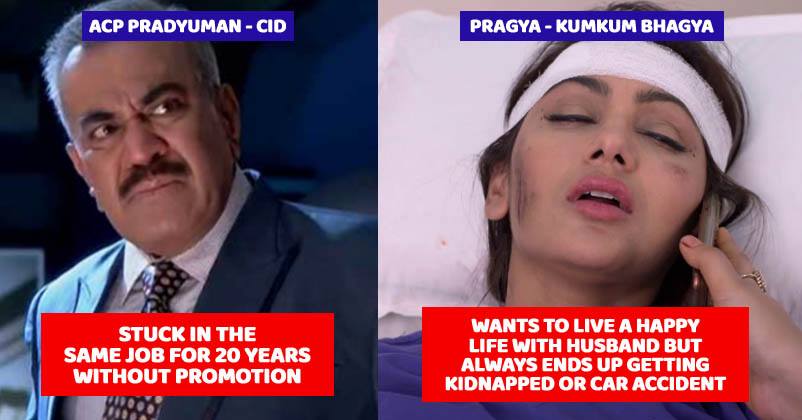 There is no denying the fact that TV shows are a good medium of entertainment; however, there are few serials that connect with audience so well that people actually feel the pain of protagonists.

In several serials, few characters are shown to be so ill-fated that there’s not even little happiness in their fortune and they mostly appear to be worried, fed up, tensed and sad. We can often see them crying and feel pity for that character, thinking how unlucky he/she is!

In this article, we have listed out 10 such characters who have been quite unlucky in their respective serials: 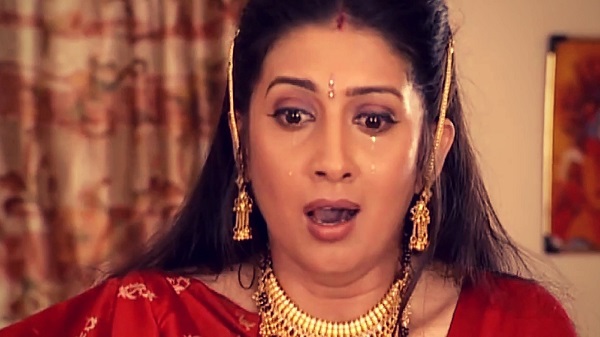 From having a mother-in-law who didn’t like her to seeing her husband’s death, making herself ready for second marriage and then knowing that her husband was actually alive, from numerous adjustments and sacrifices to killing her own son, from going to jail and getting separated from family and then reuniting with them, perhaps every bad and unfortunate thing in the world happened with this character. 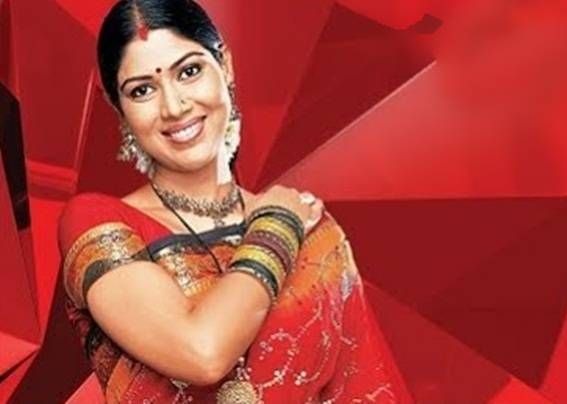 To prove herself an ideal daughter-in-law and wife, Parvati had to face unimaginable challenges and she did even those things which common people find impossible. Even after so many sacrifices, her miseries didn’t come to an end for long. 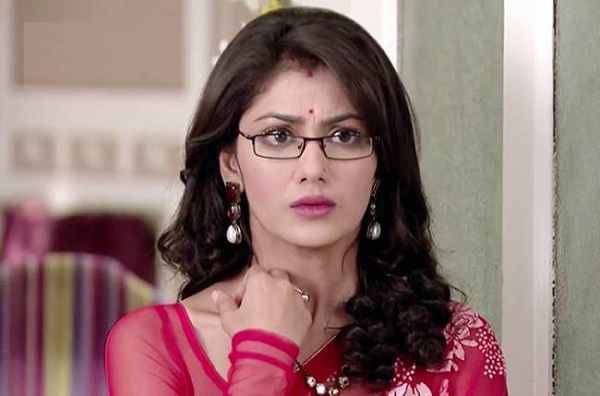 She has all the good qualities but as luck would have it, she doesn’t have her share of happiness. She got married to a rockstar who hated her for long. Her sister-in-law and her husband’s ex-girlfriend keep on thinking about new ways to create storm in her life. On a regular basis, she gets kidnapped or meets accidents. She tries her best to do good for her family just like a perfect bahu but she didn’t even get the love a wife deserves from her husband. Ah, life sucks. 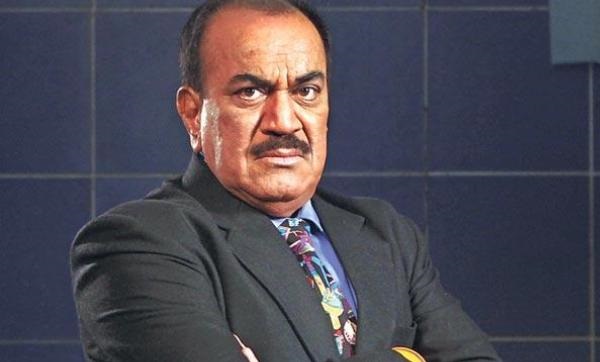 For about last 20 years, he is stuck in the same profession and guess what, he didn’t even get promotion despite the fact that all the cases that he handled got solved flawlessly. Doesn’t he deserve to be promoted? 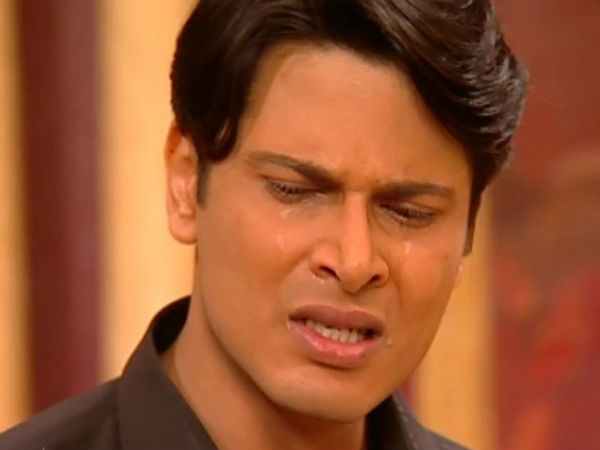 He is the most sanskari son a rich family can have; however, he suffered the most because of his good nature and love for family. He couldn’t marry the girl whom he loved a lot and when he tied knot with the girl of his mother’s choice, she made his life hell and later left him. 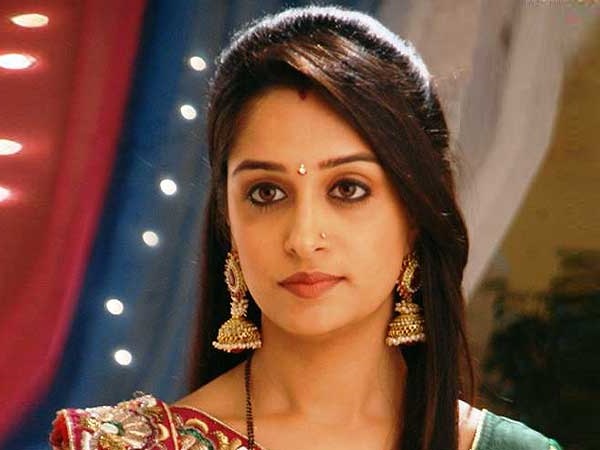 The makers of the show perceived Simar to be a woman with superhuman qualities who can do just anything to protect her family and nothing is impossible for her. She has fought with devils even, leave alone the humans, and once became a fly too. 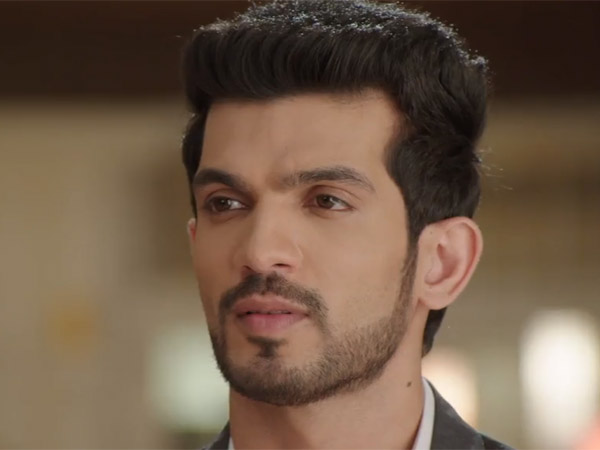 Who could be more unfortunate than the man who got married to a shape-shifting snake and that too the one who wished to take his father’s life! Poor guy! 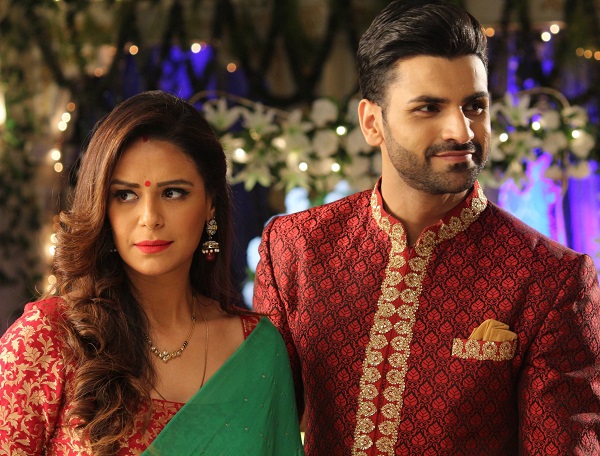 What could be scarier than discovering that a female ghost is in love with the man whom you loved and tied knot with and now she’s trying to take your life. 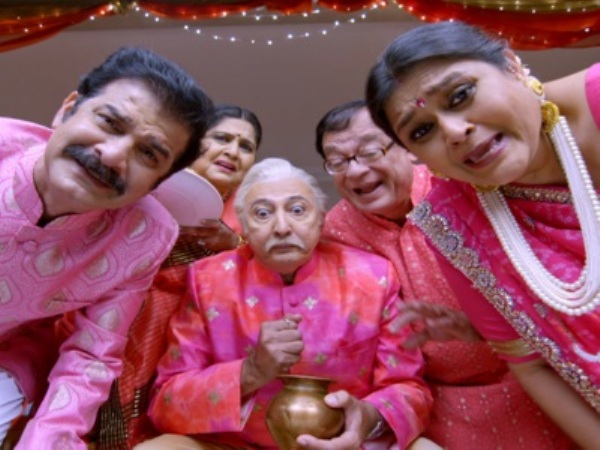 Imagine condition of the head of that family which has sensible, intelligent, understanding and hard-working people like Hansa, Praful, Jayshree and Himanshu (satirical). His blood must be boiling every minute with fury and frustration but he’s helpless. Even though it’s a comedy show, this smart and intellectual man amid such people can be called unlucky for sure. 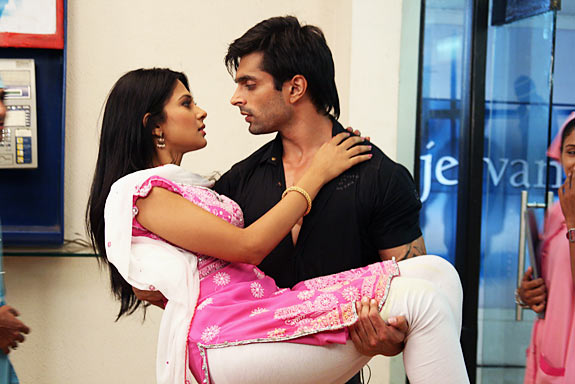 It’s not easy to become a good doctor and one might have to come across very complicated cases as well; however, Riddhima’s love life was more complicated than her cases. Ironical much?

Do you know about more such characters? Add to the list!

Sonam’s Hubby Who Wore Sports Shoes Is Not Alone. Here Are Worst Dressed Celebs From Her Reception
Neha Dhupia Married This Actor. First Pics Are Out & They Are Beautiful