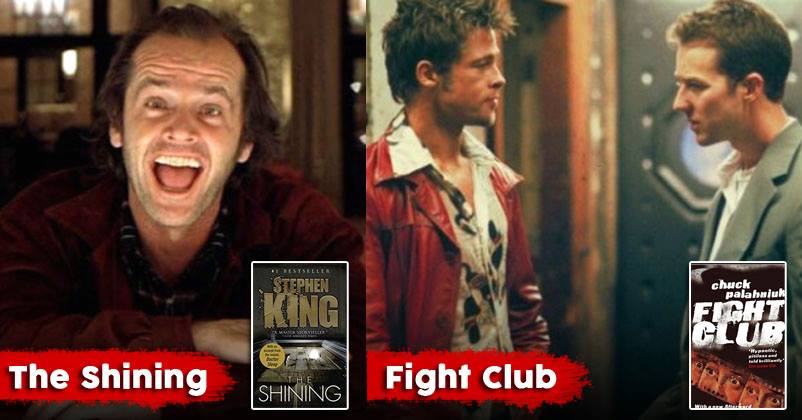 Not everyone is a book person. And I respect that, but me? I would always prefer a book over their movie. There is something about smelling a new book, with its fresh pages and actually drawing a mental picture of the story. But this patience does not come to all. Besides I think we can have a 3 hour affair with the movie than 1 week long process of reading. I enjoy both. But it is a common affair that sometimes the movie is not as upto to the mark as the book, but here are some movies that actually over-shadowed the book. 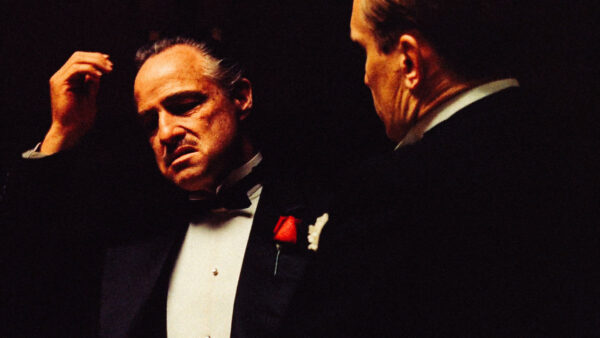 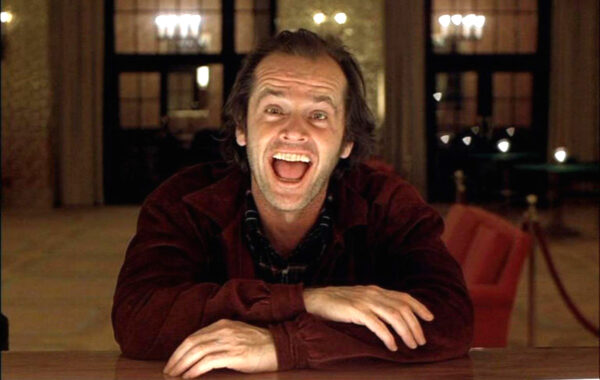 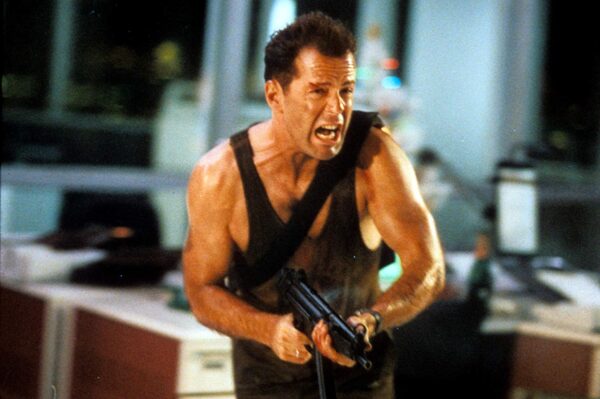 Based on: Nothing Lasts Forever (1979) by Roderick Thorp 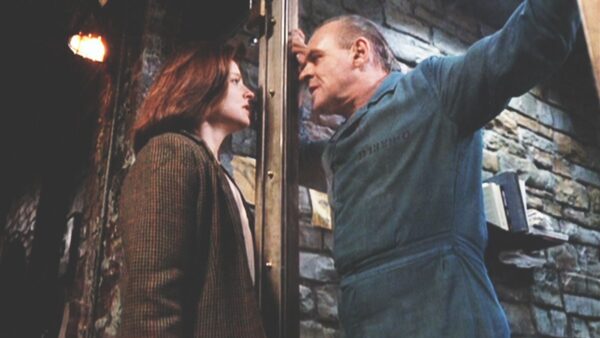 Based on: The Silence of the Lambs (1988) by Thomas Harris 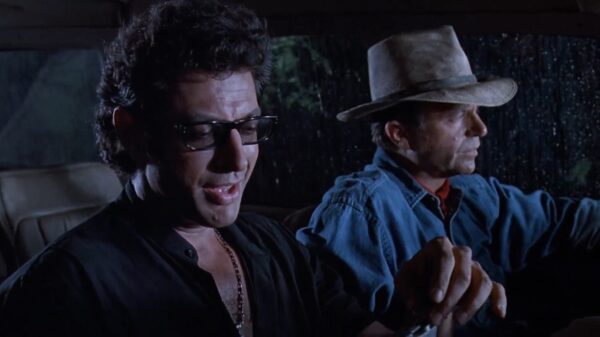 Based on: Jurassic Park (1990) by Michael Crichton 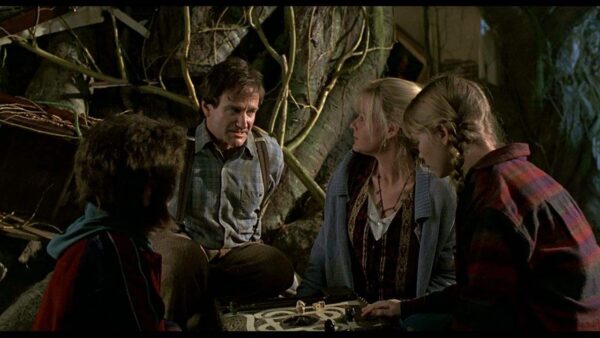 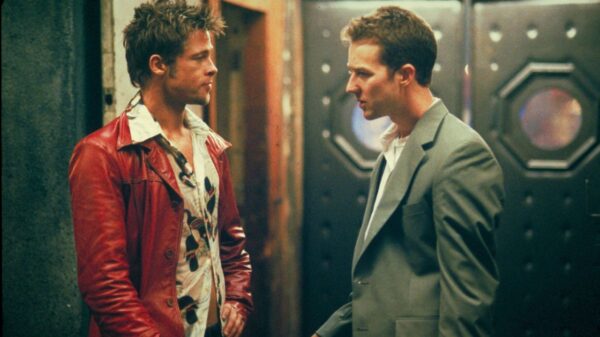 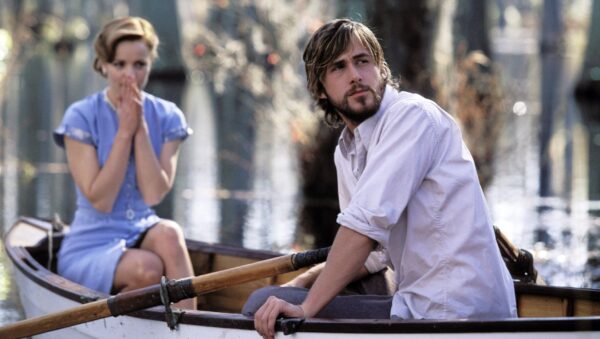 Based on: The Notebook (1996) by Nicholas Sparks 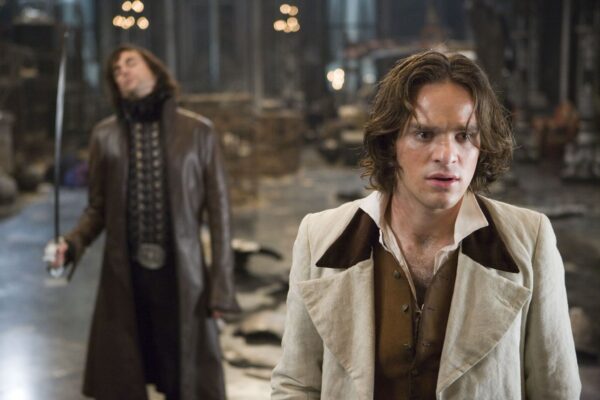 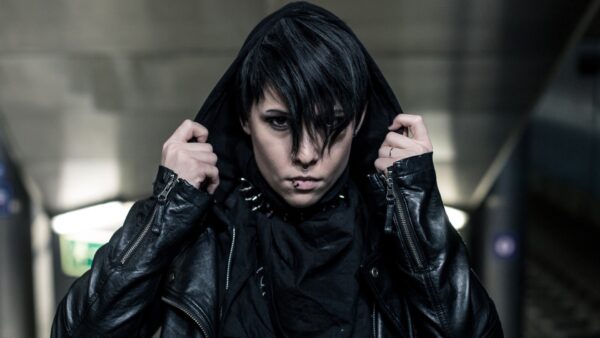 Based on: The Girl With the Dragon Tattoo (2005) by Stieg Larsson

Continue Reading
You may also like...
Related Topics:Books, Movies