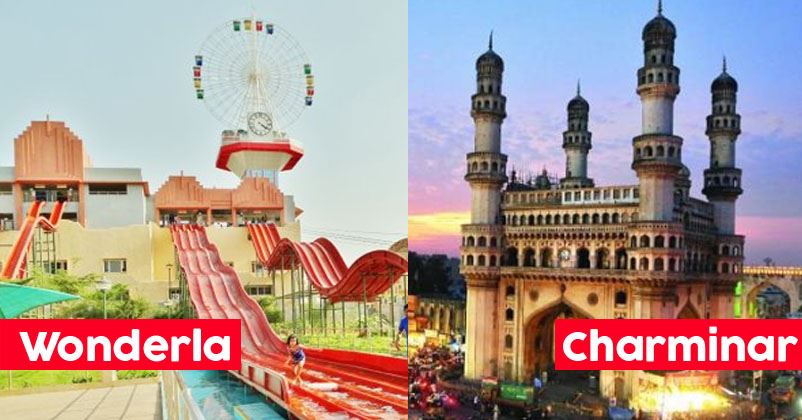 Hyderabad is the capital of newly formed state Telangana and also of Andhra Pradesh. While it has a rich history, the city is also known for being the IT hub; however today, we will tell you about some of the most amazing places that you should visit on a trip to Hyderabad. 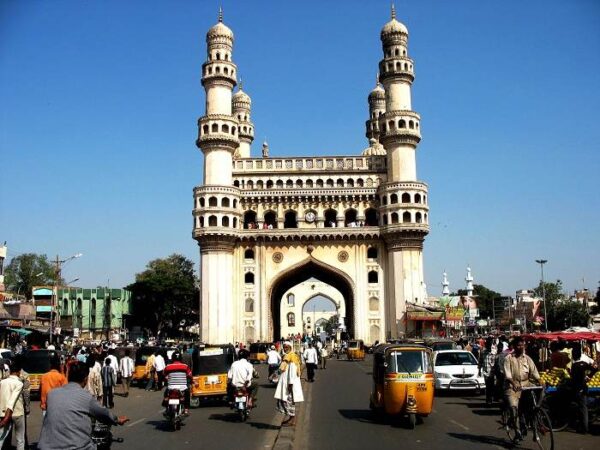 One of the most famous places to visit in Hyderabad, Charminar was built by Sultan Muhammad Quli Qutb Shah in the year 1591. Other than being a tourist attraction, it is also a place of worship with 45 prayer spaces. 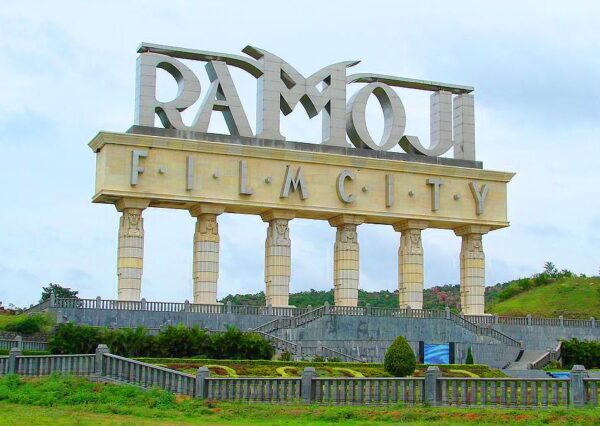 Ramoji Film City is spread in 2500 acres which makes it one of the biggest film studios of the world. It has got its name listed in the Guinness Book of World Records and can accommodate around 50 film units comfortably at a single point of time. 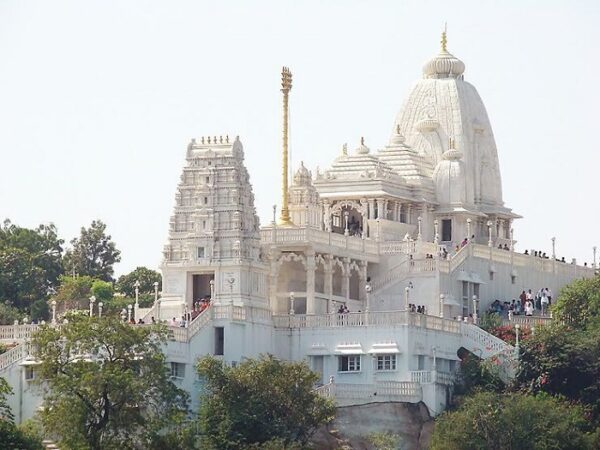 As the name suggests, the temple was built by the industrialist family of Birlas just like the other temples that they have built in other parts of the country. The temple was constructed in 1976 and around 2000 tonnes of marble stone is used for this purpose. 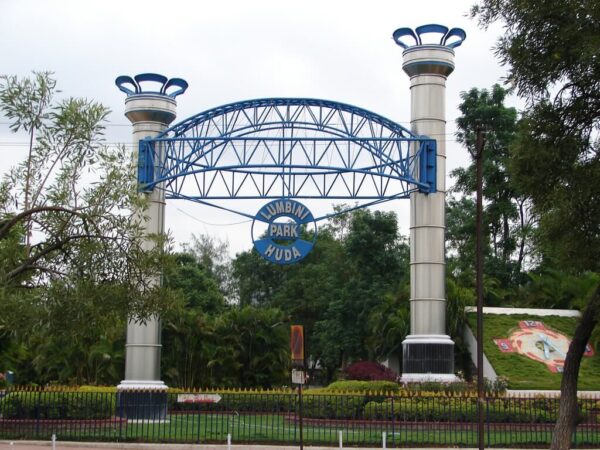 A visit to this park refreshes and rejuvenates minds and hearts of visitors. There is a giant clock at the entrance of the gate which is one of the main attractions of this park which is named after the birthplace of Gautam Buddha. 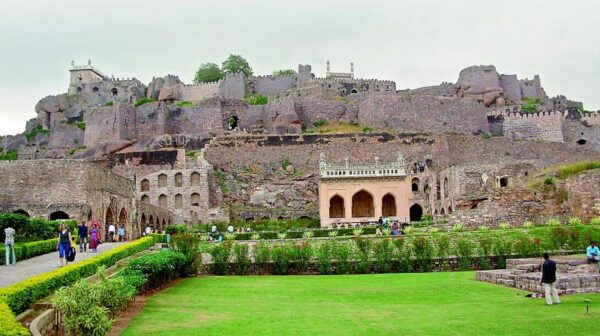 Golconda Fort was built by Qutub Shahi Kings and it gives a good glimpse of the old times to the people of modern times. It is only 11 km far from the main city of Hyderabad and people love to watch the light and sound show which is organized here. 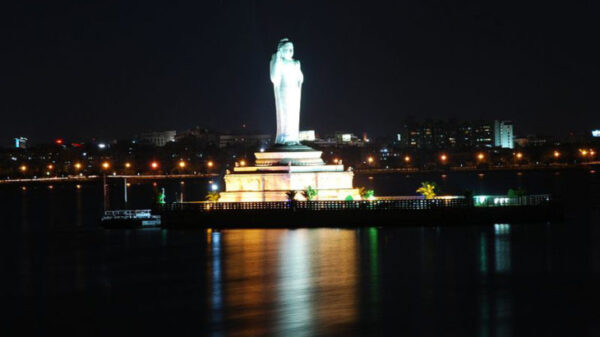 Hussain Sagar Lake which connects the twin cities of Hyderabad and Secunderabad is the largest artificial lake of Asia. The main attraction of this lake is the statue of Gautam Buddha which is 16 meter tall and is made of white granite. 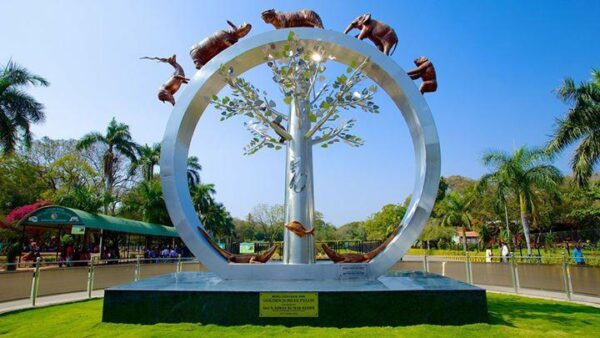 Nehru Zoological Park is under the control of the Forest department and is a great option for picnic. With more than 1500 species of animals and birds, it is the biggest zoo of India. 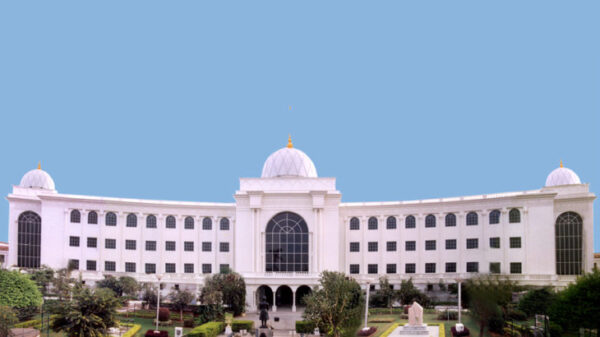 The museum is situated on the banks of Musi River and has 38 galleries out of which 20 are on the first floor while the remaining are on the second floor. Public was allowed to visit the museum from the year 1968 after it was moved in its present building. 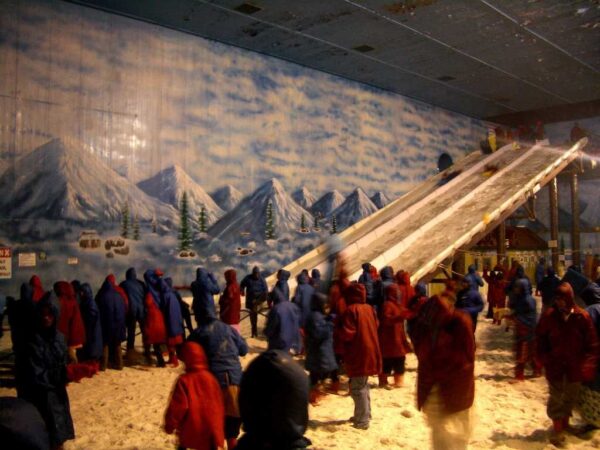 It is a must visit place on a tour to Hyderabad as it the first snow themed park built in India. Other than playing with snow, visitors can also indulge in ice games such as ice skating, sliding, etc. 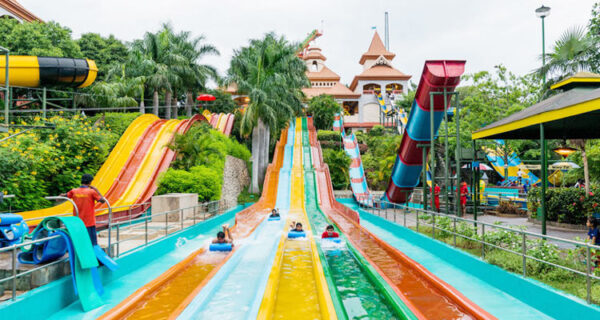 It is one of the best amusement parks that a person can visit in his lifetime as there are more than 40 rides which can give tourists adrenaline rush. There is also an option of relaxing in the pool under the Sun if the visitor just wants to have a soothing experience.

10 Of The Best Tourist Attractions In New Delhi, The Capital Of India
The Most Vibrant Places To Visit In New York City