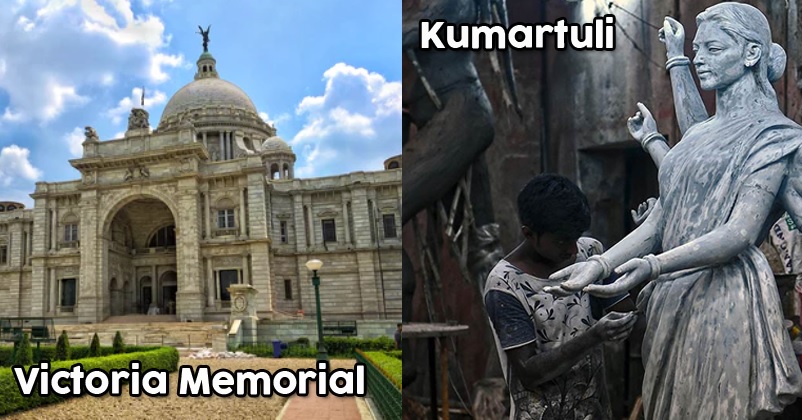 Kolkata, previously known as Calcutta, is a city which is quite rich in terms of heritage and culture. The capital of West Bengal has many famous attractions which make it a wonderful place to visit. Let’s take a look at 10 must visit places of the city: 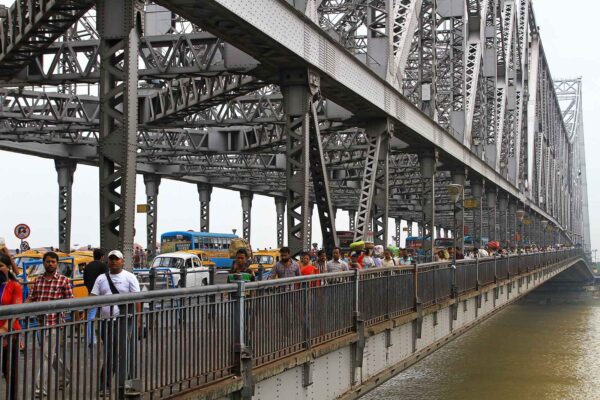 Howrah Bridge which is also known as Rabindra Setu joins Kolkata with its twin city Howrah. It started functioning before India’s independence in 1943 and presently, it is one of the busiest bridges of the world with more than 400K pedestrians and 150K vehicles passing over it daily. 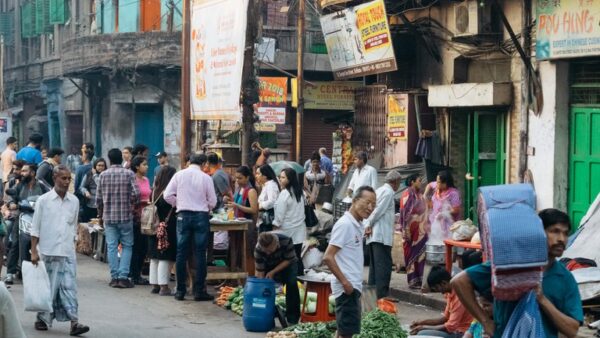 A tourist can also have an experience of visiting China while touring Kolkata as it is the only Indian city which has Chinatown. In fact, there are two Chinatowns, an old and a new one and it is undoubtedly the best place in India to have Chinese food. 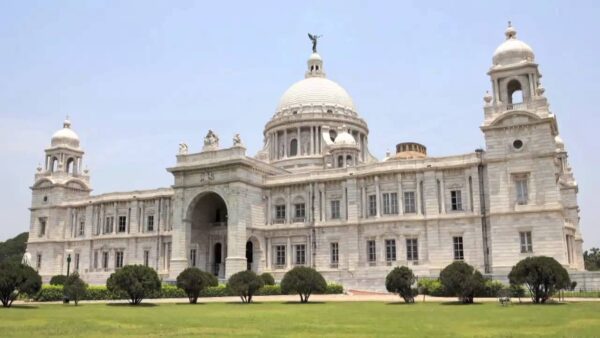 The construction of Victoria Memorial got completed by 1921 and the beautiful white building was named after the Queen of United Kingdom. Presently, it is a museum where sculptures, books and paintings of the British era are displayed. 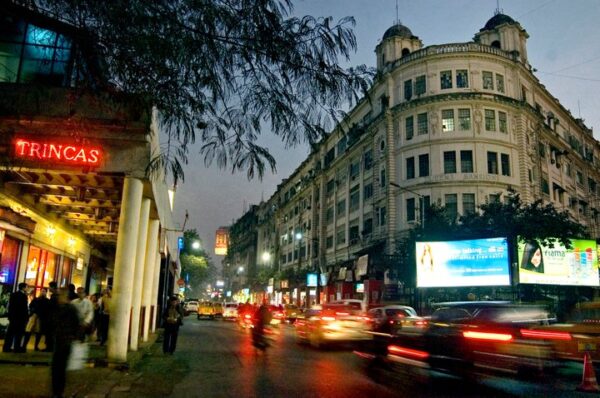 Park Street offers a lot of options to the visitors in regard to eating outlets, entertainment, etc. It is also famous for the old buildings that are standing tall from the days of colonial rule and here only, the first nightclub of India was opened. 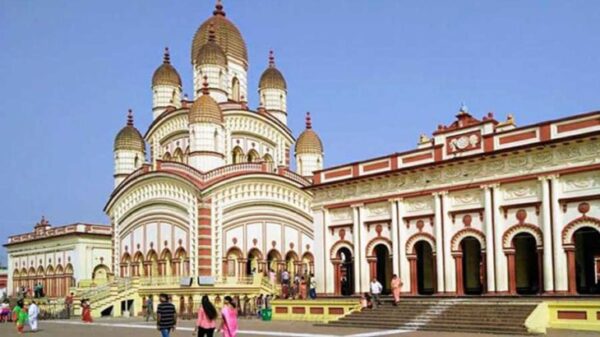 Devi Bhavatarini is being worshipped in one of the oldest temples of Kolkata which was built in 1855 by Rani Rashmoni. The temple also has a connection with great Indian spiritual leader Swami Vivekananda as his teacher Sri Ramakrishna Paramahansa was the chief priest of the temple. 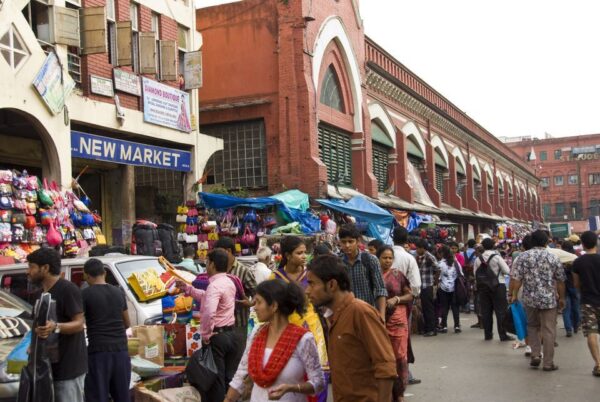 It is a must visit place for those who love shopping as there is nothing which is not found in this oldest market of Kolkata which was brought into existence in 1874 by the British. 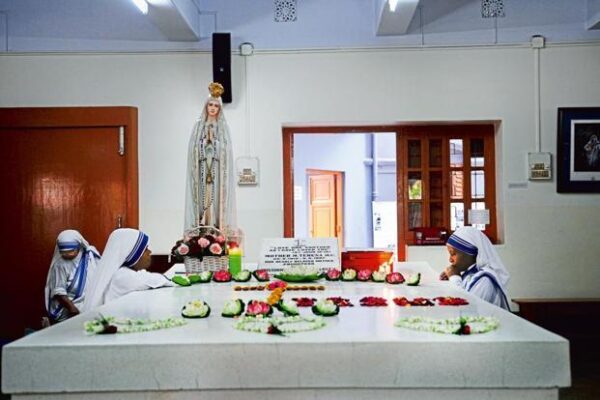 Mother House is the house of Mother Teresa who is known for her great work done for the welfare of very sick people. Mother Teresa helped those people who were abandoned by the society and her house is no less than a place of worship. 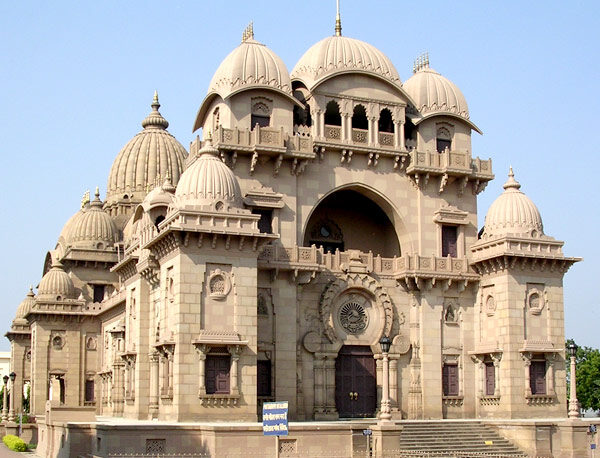 A 20 minutes boat ride from Dakshineshwar Kali Temple will take you to Belur Math. The serene and calm complex is built on 40 acres of land and is also popular as headquarter of Ramakrishna Math and Mission. It was set up by Swami Vivekananda and evening Aarti of this Math is very famous. 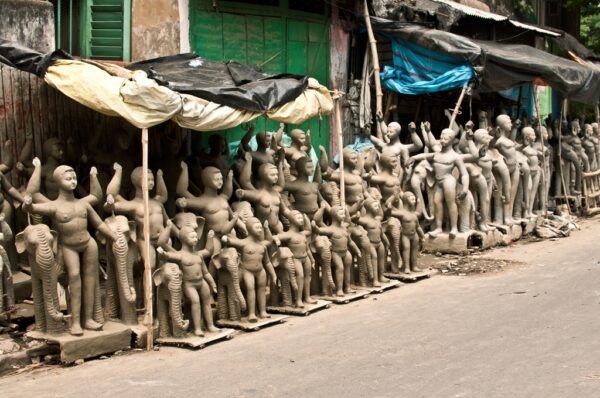 It is almost 300 years old settlement of potters who came here in search of work at that time. Presently, 150 families live here and make idols for various festivals. 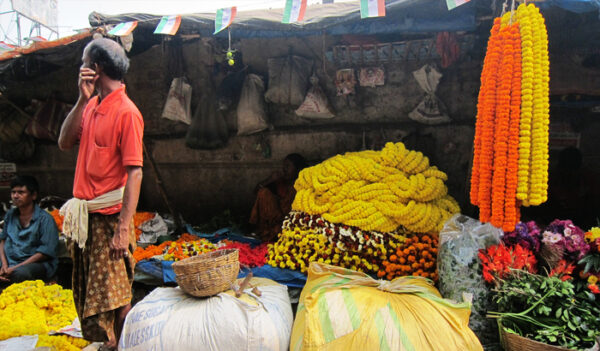 The largest wholesale flower market came into existence around 125 years ago and it is not just a great place to buy flowers but also a wonderful location for clicking photos.

10 Must Visit Places In The City Of Nawabs, Lucknow
10 Attractions That You Can’t Miss To Visit In The Capital City Of Russia, Moscow