Kolkata is one of the most beautiful cities of the country with rich cultural and traditional heritage but it is a must place visit during the festival of Durga Puja because it is the biggest festival of Bengalis and they celebrate it in a grand manner. What make Durga Puja more enchanting, grand and splendid are the spectacular pandals which have beautiful idols, lightings, etc. and they are undoubtedly one of the major attractions of Durga Puja. These pandals are created by local craftsmen and make us realize how talented and gifted our craftsmen are. Contests are also held among the pandal owners in order to ensure that they leave no stone unturned in making their pandal the most gorgeous, unique and special.

While it is not possible for everyone to visit the Vatican City, Kolkata’s Sree Bhumi Sporting Club has brought Vatican City to Kolkata as they created a Vatican themed pandal and the inspiration behind it is St. Peter’s Basilica.

These pics will make you wish to go to Kolkata and visit it right now: 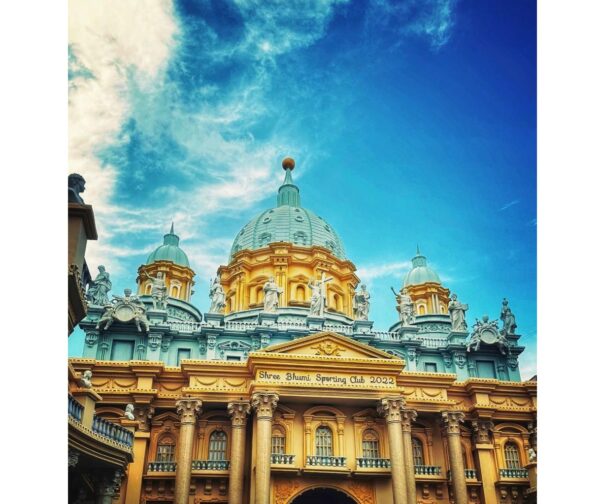 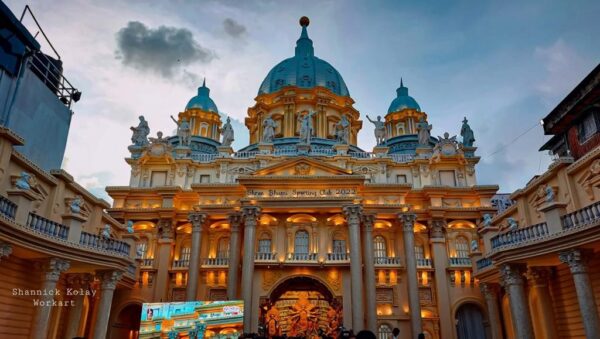 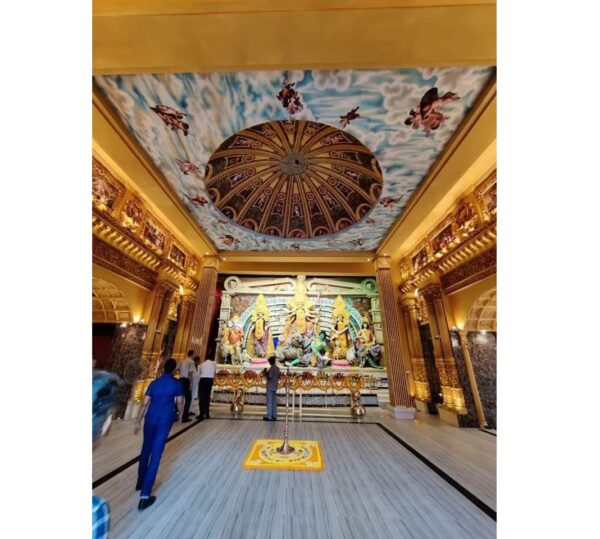 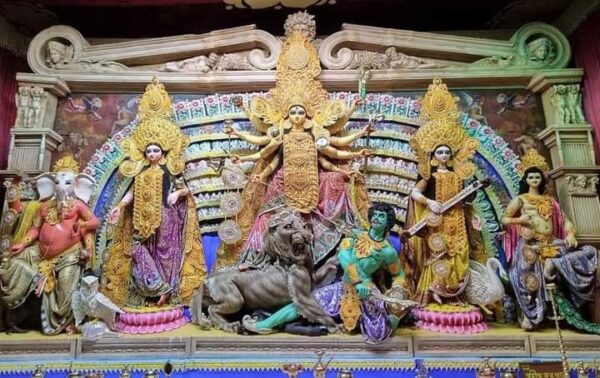 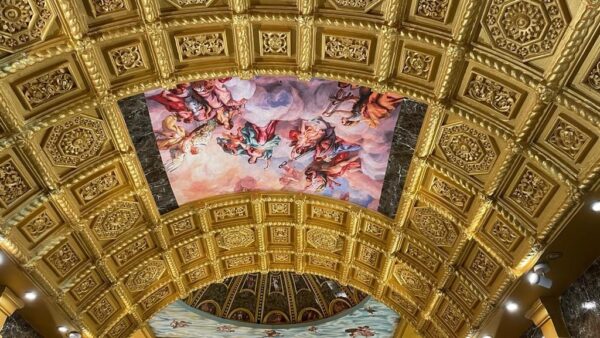 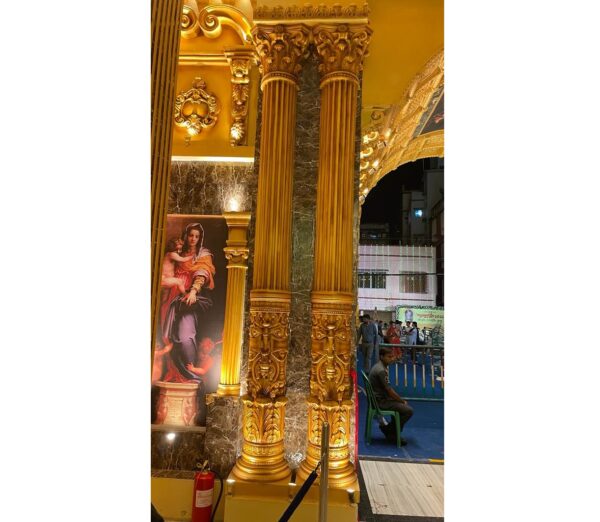 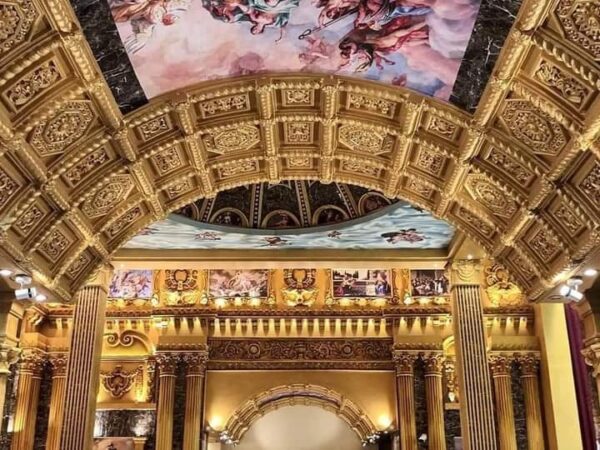 What is more commendable is the fact that the creators have worked on each and every detail and for one moment, a person may feel that he is in Vatican City itself and not in a pandal in Kolkata. Nearly 100 artisans worked very hard for more than 60 days and made this almost impossible task possible.

Here are some video clips and images which have been shared by the visitors and the beauty is undoubtedly mesmerizing:

A Durga puja pandal at Sreebhumi Sporting Club in Lake Town themed around St Peters' Basilica in Vatican City has become the talk of the town in Kolkata even before the pandal has been opened for public. pic.twitter.com/eGAWMGgauW

Kolkata will see a Vatican City type structure as a pandal for Durga Puja this year. #Kolkata #Durgapuja2022 pic.twitter.com/ccu45DfCAY

A splendid visual representation of “Religion is Personal, Festivals are for Everyone” created by artist Romeo (in pic)

Bravo to the 100 artisans who created this in 60days pic.twitter.com/wL2CaE9YBo

However, not everyone is happy with this creation as they questioned as to why Sree Bhumi Sporting Club has to create a Vatican themed pandal despite the fact that India has so many great monuments. Some even slammed the creators for not being able to come out of the slavery mindset and few questioned whether Vatican will ever celebrate Christmas on Durga Puja theme.

The point here is not about bjp and all the stuff your have mentioned will the Vatican City celebrate Christmas on the theme of Kolkata city?India have many monuments and sacred places why don't they just make the theme of those places.

This is West Bengal Kolkata's Sree Bhumi Puja Pandal 2022, designed on the theme of 'Vatican City'.

Will the Vatican ever celebrate Christmas on a Durga Puja theme?? pic.twitter.com/s96MmnxudP

Now we even have Durga Puja Pandal in Kolkata designed in the theme of Vatican city.

To have a secular theme for a religious festival itself is convoluted but to mimic the highest seat of Catholic power for your biggest festival of the year, that's different level of degeneracy. pic.twitter.com/chBkWuWb2B

What is your take on this? Whatever, the pandal is simply stunning!