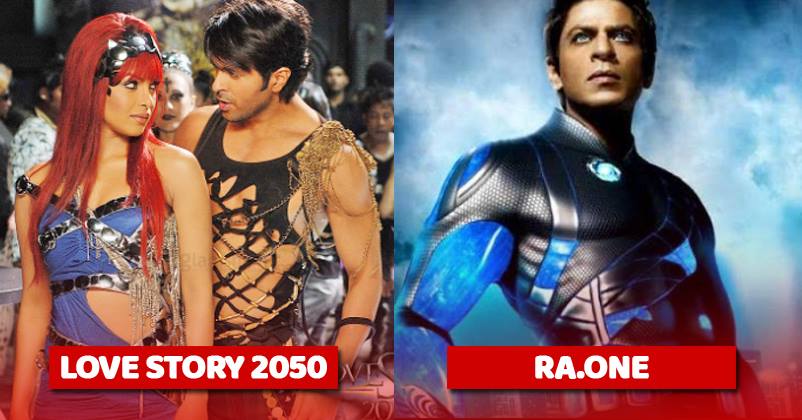 Bollywood has attempted a lot of sci-fi and superhero films but unlike Hollywood, it has hardly found success. Most of the times we tried our hands on sci-fi, it turned out to be a nightmare for the audience.

The final product was mostly trash and became a reason for trolling.

We are not able to imagine and execute great sci-fi films because writers are not motivated here plus we don’t have access to the proper technology that is required for the post-production. 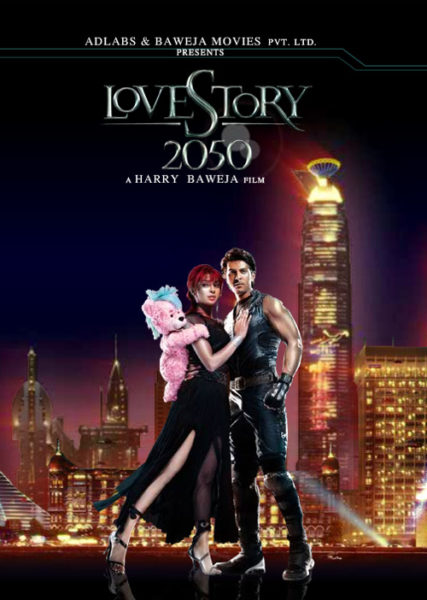 The film starring Priyanka Chopra and Harman Baweja in lead was one of the biggest films of that time but failed miserably at Box Office. The reason was poor content and execution. 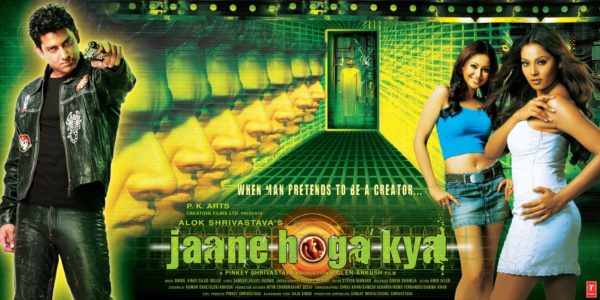 The film had Aftab Shivdasani and Bipasha Basu in lead. Aftab’s character is a scientist who clones himself and it turns out to be very bad. The execution was a nightmare, to be honest. 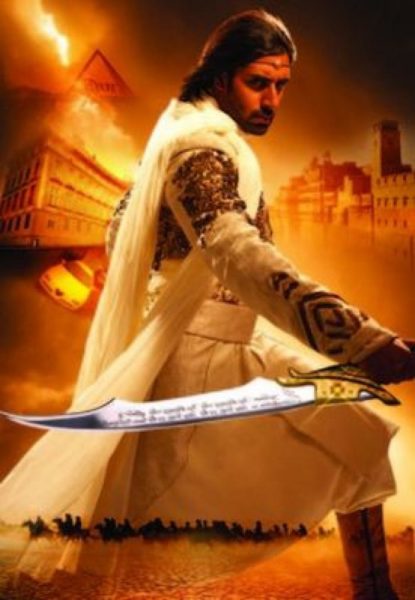 Abhishek Bachchan and Priyanka Chopra starrer Drona was a nightmare that is still not forgotten by people. 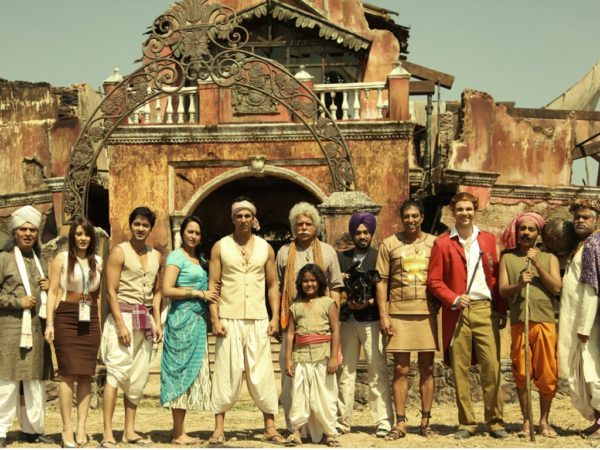 Shirish Kunder cast Akshay Kumar and Sonakshi Sinha in lead and makes an alien film. It was an epic Disaster. 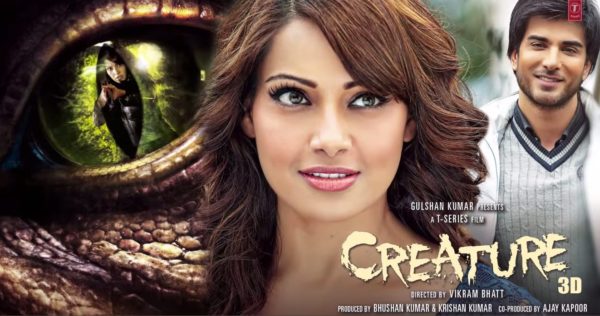 Vikram Bhatt tried to introduce a new creature but failed miserably in it. Bipasha Basu and Imran Abbas starrer film was an epic fail.

Naseeruddin Shah provided sleep services to people in this film. The film was so good that even audience was sleeping. LOL. 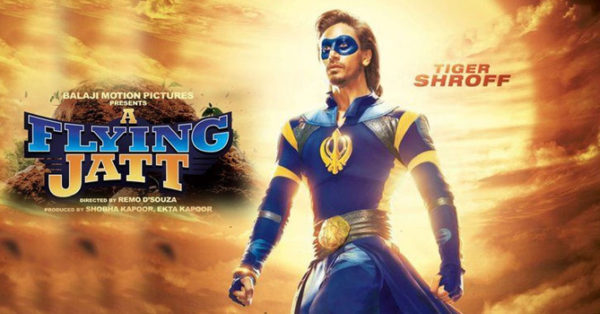 Tiger Shroff turned superhero in this film. However, the content was extremely average. 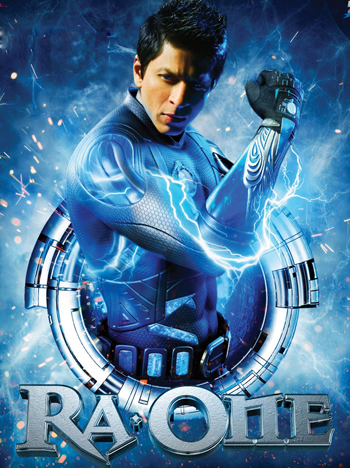 Shah Rukh Khan’s ambitious project, Ra.One turned out to be one of the average sci-films produced by Bollywood. All the marketing and hype went in vain because the content was way below the mark. 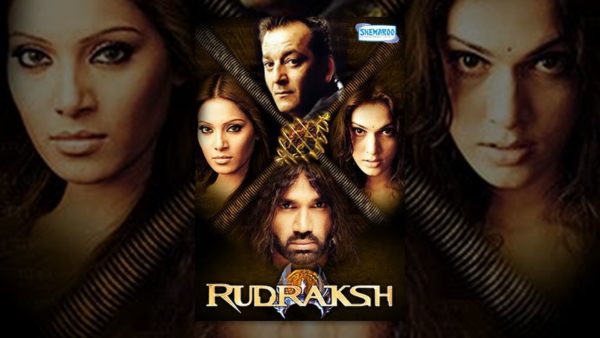 Words can’t describe how bad this film was. Watch it at your own risk. 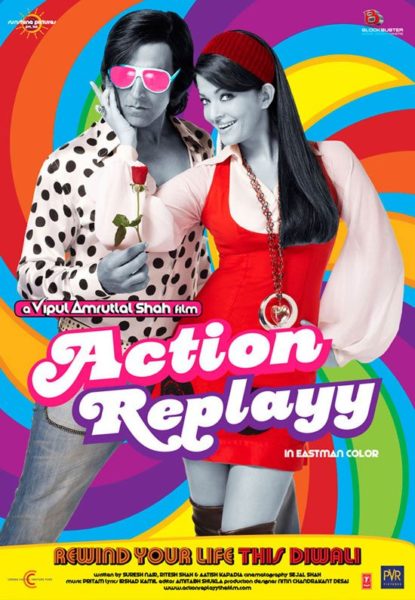 Aditya Roy Kapur’s character travels back to time because he wants to improve the marriage relationship of his parents Akshay Kumar and Aishwarya Rai. The results were forgettable.

How many of the above films you have seen in your life? Don’t forget to share your experience with us.

Poonam Pandey Posts Topless Pic On Insta. Asks For Caption & Gets Adult Comments
10 Best Performances Of 2017 By Bollywood Actresses. All Of These Were Marvelous