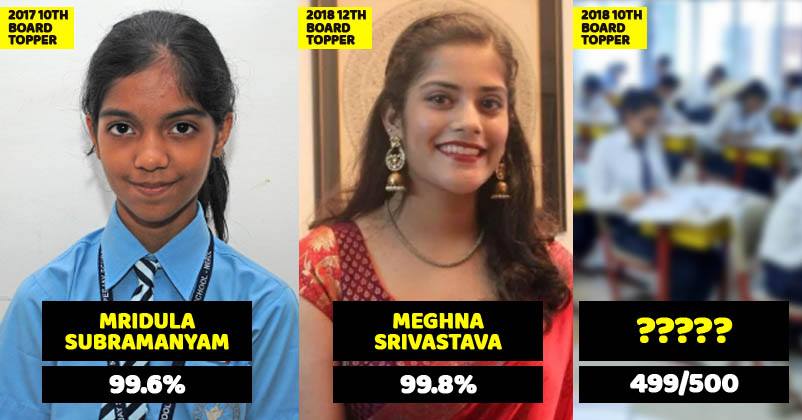 After the 12th class results, it’s time for CBSE 10th results. Yes, finally, they are announced today & there are not one or two but four students who have topped.

Around 16,38,420 candidates appeared for the exam & the pass percentage is 86.70 percentage. The four toppers are; 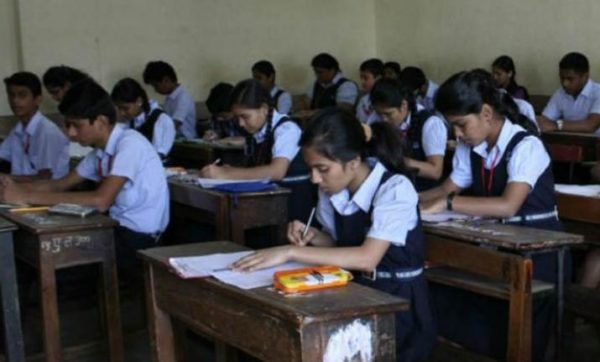 They are joint toppers and have scored 499 marks out of 500. In terms of pass percentage, the regions that have topped are Thiruvananthapuram, Chennai, Ajmer and Delhi. 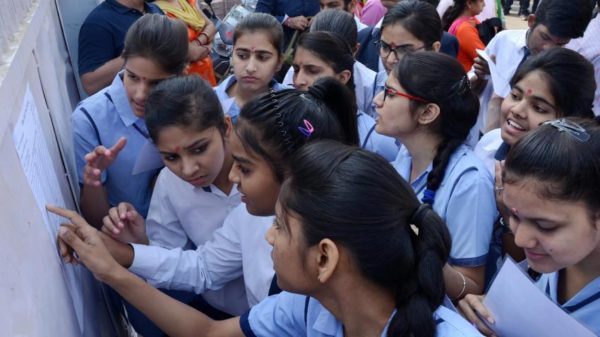 As of now, the students on the 2nd and 3rd rank haven’t been declared. We will keep you updated as soon as we know.

Journalist Asked Meghna Srivastava The Secret Of Her Success. Here’s What She Replied
9 Year Old Child Swallows Small Magnet, Doctors Use Another Strong Magnet To Bring It Outside